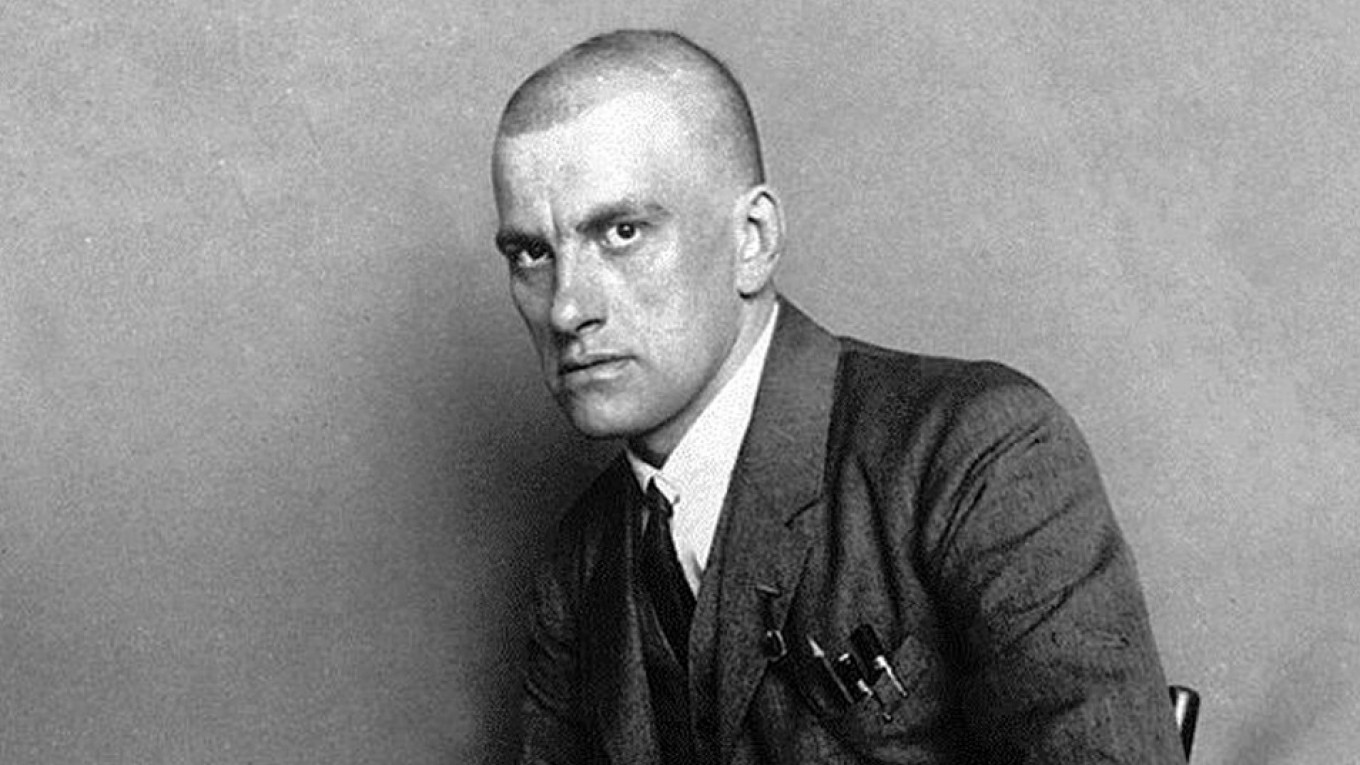 ORATOR. Hello! Hello! This is the Chairman of the Institute for Human Resurrection speaking. The motion has been circulated by telegram and discussed. It is clear and simple. At the junction of 62nd Street and 17th Avenue in the former city of Tambov a brigade digging foundations has discovered an ice-filled cellar at a depth of seven metres under the ground. A frozen human figure can be seen through the ice. The Institute thinks it possible to resurrect this individual who froze to death fifty years ago.

Let us settle our differences of opinion.

The Institute considers that every worker’s life should be utilised up to the last second. 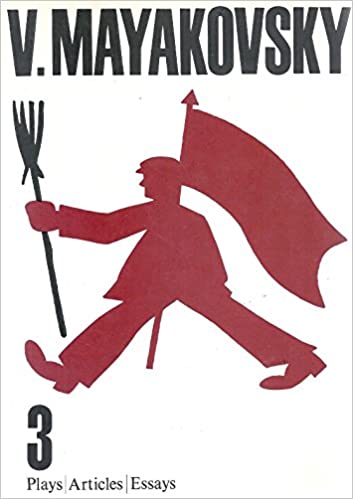 X -rays have shown that the creature has callouses on his hands, which were the distinguishing mark of the working man fifty year ago. Let me remind you that after the wars which swept over the world, the civil wars which created the world federation, human life was made inviolable by a decree of November 7, 1965. I would draw your attention to the objections by the Epidemic section which fears a spread of the bacteria infection the former creatures of former Russia. Fully aware of my responsibility I put the motion to the vote. Remember, Comrades, remember and once again remember:

For a human life!

The lights go down, a bell rings loudly, and the motions flash onto the screen and are repeated by the ORA TOR.

“In order to further the study of the working habits of working mankind and to promote the comparative study of ways of life we demand resurrection.”

Voices from one half of the loudspeakers: “We’re in favour. Adopt it.”  Other voices: “Reject it!” The voices stop and the screen goes blank. A second bell. A new motion appears on a second screen. The ORATOR reads it out.

“Resolution of the sanitary inspection units of the engineering and chemical plants in the Don Basin. To prevent the spread of boot-licking and brawling bacteria common in 1929 we move that the exhibit be left in its “frozen state.”

Excerpted from The Bedbug, A Comedy Extravaganza in Nine Scenes, included In Vladimir MAYAKOVSKY: Selected Works in Three Volumes, published by Raduga (1985). 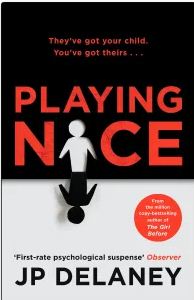 Previous post What happens when the grownups can’t play nice? 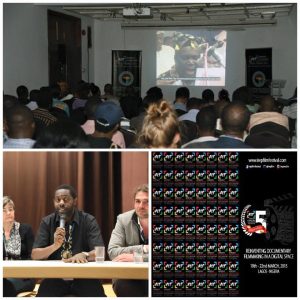