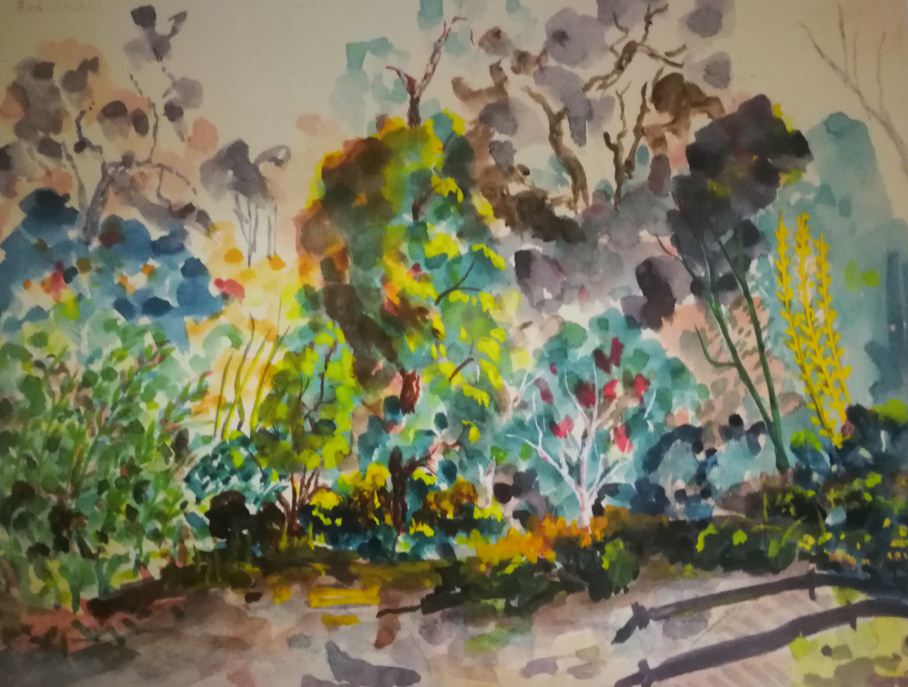 The decision by four of the eleven students admitted in September 1957 to confront the status quo was nothing short of historic.

These students came to Zaria with the ambition to become professional artists after their art training. They were not prepared to cede to their counterparts in other disciplines any claim to or air of academic superiority, in part because they entered Zaria highly recommended.

Of the four, Uche Okeke (b. 1933) had already had a successful one-person exhibition at the Jos Museum in 1956, an achievement only a few contemporary Nigerian artists could claim; Demas Nwoko (b. 1935) won the silver cup for best all-round entry in art in the Western Regional Festival of Arts; Bruce Onobrakpeya (b. 1932) completed eleven paintings commissioned by the United African Company for the main pavilion during the Ionian Sports Event in Ondo in 1957; and Jimo Akolo (b.1934) had won several first prize awards in painting at the Northern Regional Festival of Arts and was included in the 1956 exhibition of paintings and prints by Keffi Boys at the Museum of Modern Art, in New York.

OTHER ALLIANCES SOON FOLLOWED, with Nwoko and Uche Okeke as the nucleus of a widening circle of friends in the art department. Three students from the previous class, Yusuf Grillo (b. 1934), Simon Obiekezie Okeke (1937-1969), and William Olaosebikan (life dates unknown), joined the group of four. Early in the 1958/59 session, four new students-Okechukwu Odita (b. 1936) and Oseloka Osadebe (b. 1935), secondary school mates of Nwoko’s, and Ogbonnaya Nwagbara (1934-1985) and Felix Nwoko Ekeada (b. 1934)- completed the group, providing the critical mass the leaders needed to push for formal recognition of their association.

Following initial discussions by Demas Nwoko, Uche Okeke and Simon Obiekezie Okeke on the possibilities of forming a Nigerian art society, an inaugural meeting of an association simply called Art Society took place on October 9, 1958. A month later, Simon Okeke was elected president, Uche Okeke secretary and Onobrakpeya treasurer, with Mrs. Hart, wife of the college principal, serving as patron of the society. 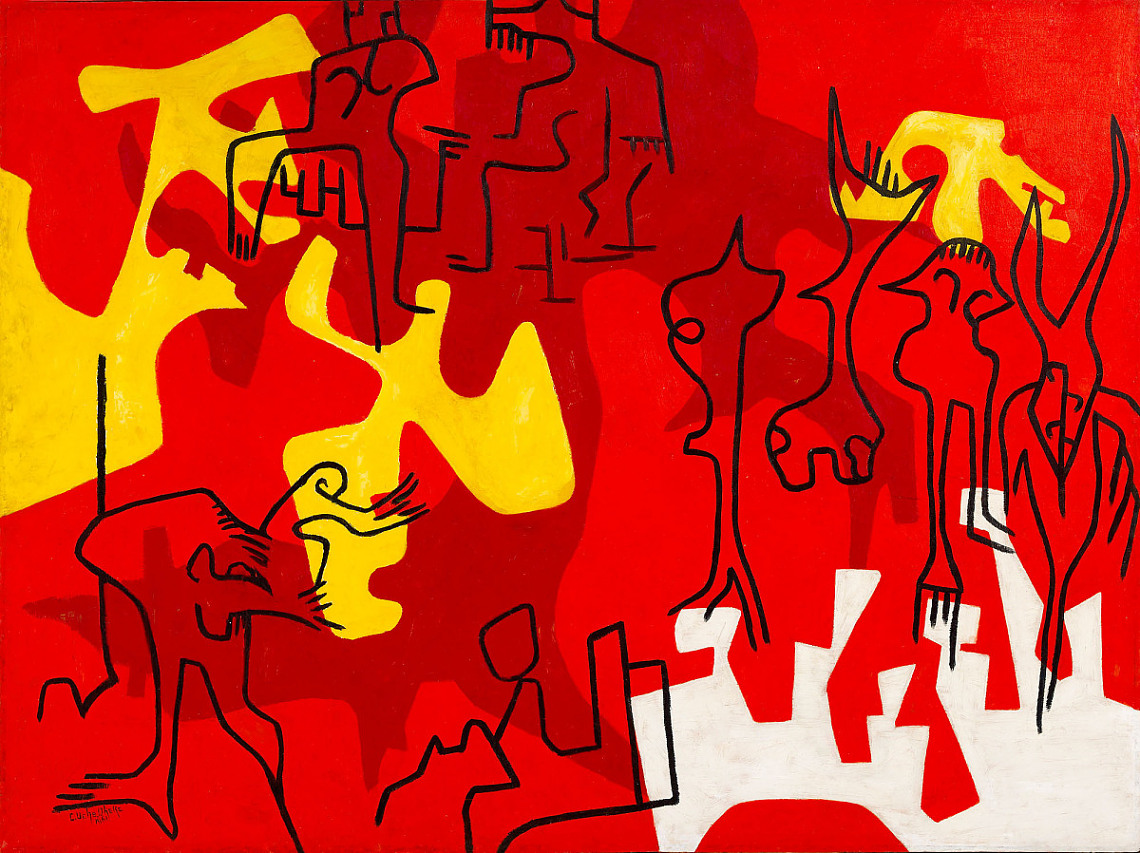 THE ART SOCIETY DISBANDED in June 1961, on the eve of the graduation of Uche Okeke, Demas Nwoko and Bruce Onobrakpeya. Concerned about the antagonistic relationship between the society and the fine art students’ association and the general distrust of the group’s activities within the Art Department, the society’s triumvirate did not wish to see their junior colleagues bear the burden of their three years of troublemaking. More to the point, the society had outlived its relevance in Zaria, then in the process of becoming a new, regional university. Looking to the future, Uche Okeke noted in his diary that ‘the struggle now lies outside of the Zaria College”.

AKOLO’S PRIMARY REASON FOR NOT JOINING THE ART SOCIETY (despite being one of the four students who originally confronted the status quo) was his conviction that the young artist’s first priority was to learn the craft of painting; joining the group, he believed, amounted to compromising painting in pursuit of ideology. 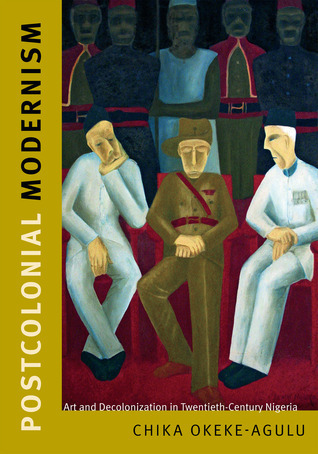 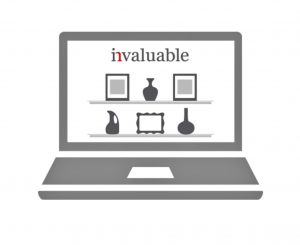 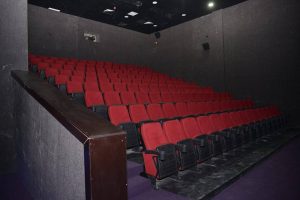