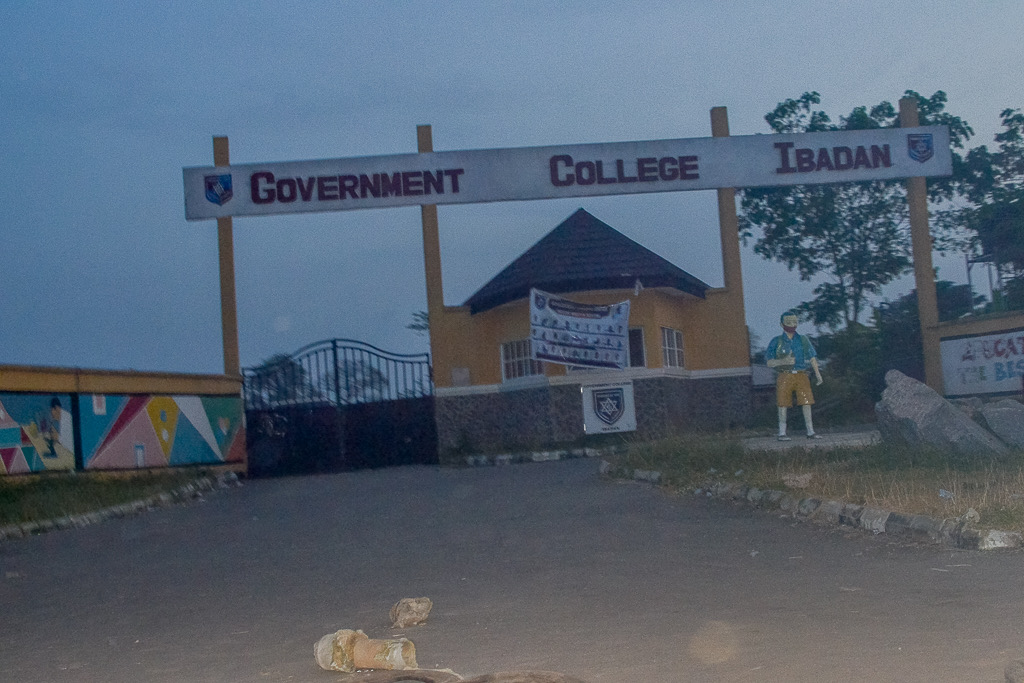 One year in Ede soon passed, and transfer came, of both of us, to Government College Ibadan, an old and prestigious boys’ secondary school. The principal, and quite a few members of staff, were still expatriate Britons. I happened to be the only English graduate on the staff, so, naturally, I became the senior teacher of English. I could not teach all the English lessons, so I decided to take on Class 1, the foundation class, to start them right, plus the most senior class, who were Higher School Certificate students.

With Class 1, I found I had to be a kind of class mother as well as teacher, making sure that their hair was combed before they came to class, examining their fingernails to see if they needed cleaning or trimming, and sometimes sending a little eleven-year-old off to the school dispensary for medical attention. I enjoyed teaching them, especially introducing them to literature, and supervising their leisure reading.

“The Higher School Certificate class was at first something of a challenge. The problem was that I had taken them over from an Englishman, Mr. Berry, who however was a graduate in History. The boys could not believe that a Nigerian teacher, even though a graduate in English, could be a better judge of their performance than a native Englishman, and were most surprised to find me giving them lower marks for their written work, especially Essay writing than Mr. Berry had been giving. They were positive I must be wrong, especially when they saw the marks Dapo Adelugba, the brightest in the class, was receiving from me.

Professional courtesy prevented me from pulling Mr. Berry down in any way. It would not have been courteous for me to point out that a History graduate teaching English might be at a disadvantage compared to me. I also suspected that most likely Mr. Berry felt, as do quite a few Britons about other nationals speaking their language, that he should not really expect too much from them, since it was not their mother tongue, and they, in any case, knew more English than he could claim to know of their own strange languages. 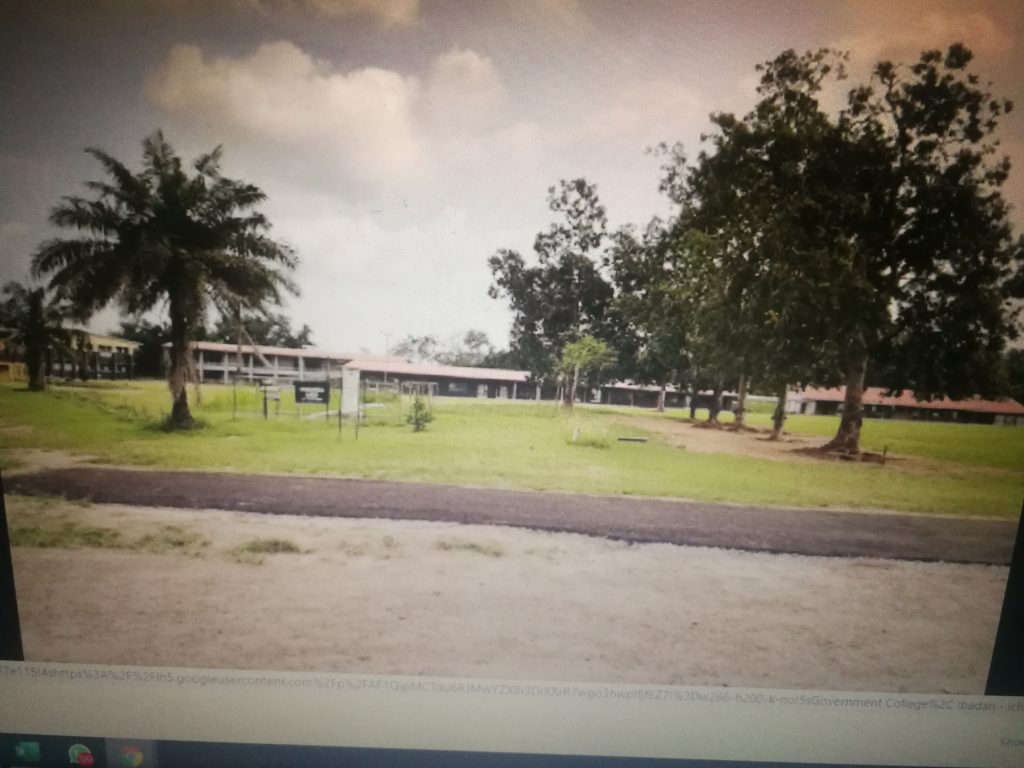 I decided to wait and see, and so did the boys. I, because I knew I must be a better English teacher than Mr. Berry. I had a degree in English, and, as a Nigerian, I knew more about the students’ problems in learning the language, and about mistakes such as those arising from interference from their mother tongue, something that a native English speaker like Mr. Berry would not be in a position to know.

On this issue of interference, for instance, if Mr. Berry had been a graduate in English, with a post-graduate diploma in education which addressed the teaching of his specialist subject, the same as myself, he would at least have been aware of the existence of the problems of interference facing a reader of English as a second language to Nigerian boys. N But, even then, he would not have been as knowledgeable on this point as myself who in addition to having a relevant degree and diploma, also knew the mother tongue, Yoruba, that was causing the problem for most of the pupils. 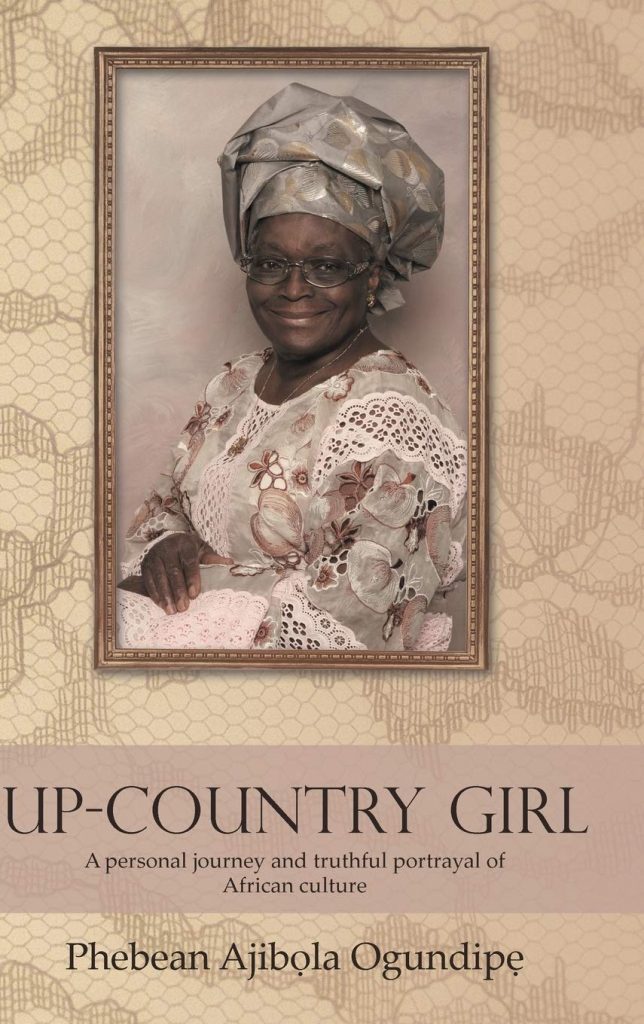 If a boy said, “They sent me to Apata to buy some ink,” when asked why he had arrived late to class, an Englishman might not be aware that only one person, not more, had sent the boy on an errand. But I, a Yoruba speaker, would remember that Yoruba culture, in demanding respect for elders, insists on their being referred to, or addressed, in the plural. It would be unacceptably rude to address my mother using “Iwo”, meaning “you” in the singular form. I would have to use “Enyin”, being the plural form of “you”. If I was referring to her in her absence I would have to use “awon” or “won”, meaning “they “, instead of “oun”, meaning she.

Surprise
0 0 %
Previous post The Life and Work of Ben Egbuna
Next post Toni Kan: ‘Creaking Bed’ Established Me as a Writer of Note