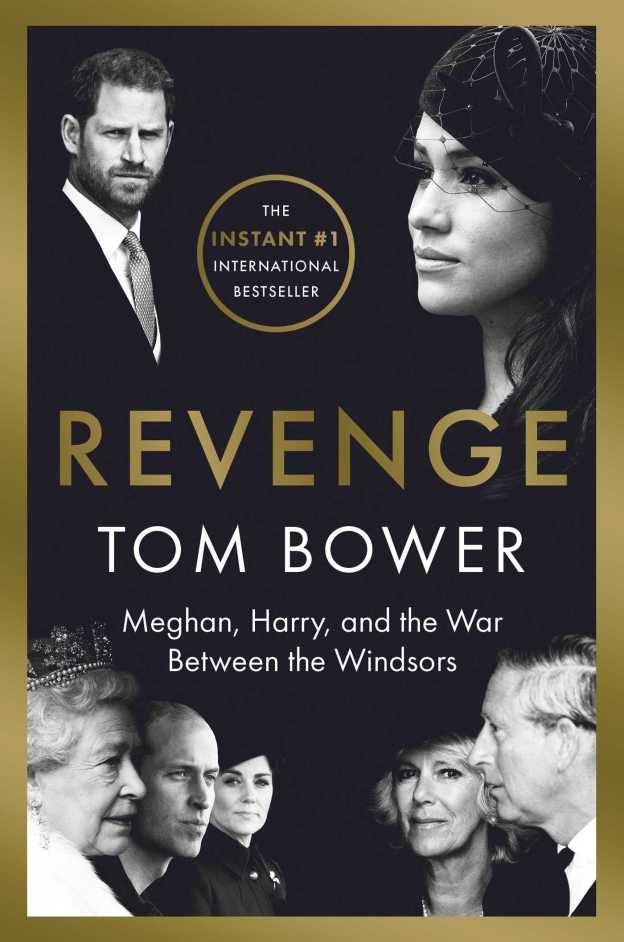 Revenge – Meghan, Harry and the war between the Windsors, by Tom Bower (Blink/ Jonathan Ball)

For anyone exasperated by the saccharinity of British TV’s response to the death of Queen Elizabeth II, I have an antidote: Revenge. But beware: it’s sour. You might need a Rennie.

Meghan Markle – sorry, the Duchess of Sussex –
is a celebrity, although much more now than when she starred in the US TV series Suits. (Few people in the UK had heard of Suits before MM arrived on the scene, including Prince Harry.)

She’s a celebrity thanks to the prince. What it seems MM failed to understand is that the queen was much more than a celebrity. Or, as Tom Bower puts it: “She represented Britain’s national identity and charitable values. The constitutional monarchy was the reason for Britain’s historical liberties and stability while many neighbouring European states had succumbed to dictatorships. Through every crisis the Queen symbolised continuity to Britons.”

And that was why MM decamped to California after only three years in Britain. But she took her prince with her. 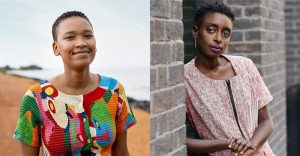 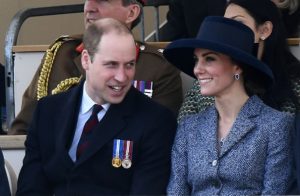