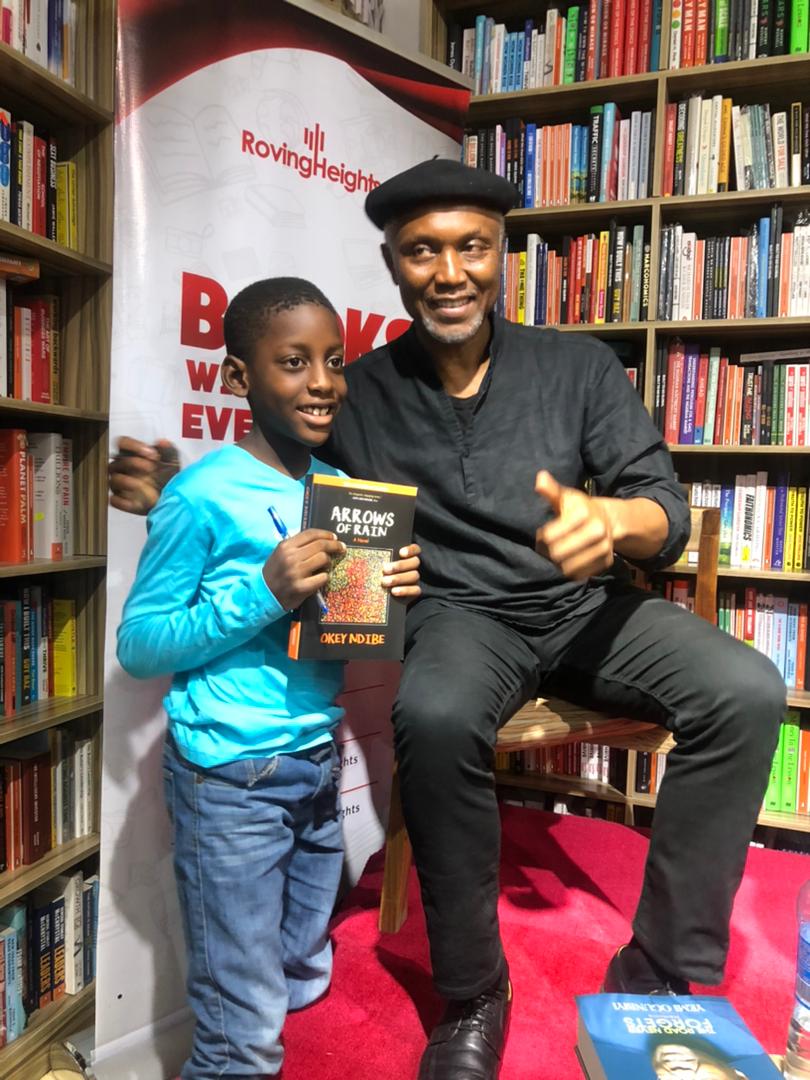 It was the way to be back in Lagos after a relatively long absence: attending the public presentation of All Will Be Well, the autobiography of my former teacher, Prof Itse Sagay, at the Nigerian Institute of International Affairs on Thursday. And then on Saturday, May 14, 2022, the double delight of the 21st edition of the Nigerian International Book Fair at Harbour Point and a reading to mark Bookcraft Publications’ 20th anniversary reissue of Okey Ndibe’s novel, Arrows of Rain, at Roving Heights bookstore, both events in Victoria Island.

Ndibe, an old friend from his days at The African Guardian (sadly defunct) to his sojourn in the US, is indeed a raconteur. Another journalist and writer, Toni Kan Onwordi (TKO, aka, the Mayor of Lagos) would ask him a question around the novel and his writing life. And Ndibe would have everyone all ears with his sheer pleasure of storytelling, digressing now and then to tell, for instance, of his love of cooking and how he, not his lovely wife Sheri, is the cook of their house (imagine, a proper Igbo boy from Awka!!), all while flashing his winsome boyish smiles!

He read two paragraphs of the opening chapter, had five members of the audience read a paragraph or two each, and then we were back to questions and answers. A jolly good literary time is being had by all, including Solu, the preteen sitting next to me and Sam Omatseye of The Nation. Then the horrid news of the cold-blooded murder of Ms Deborah Samuel of Shehu Shagari College of Education, purportedly for blasphemy, sours the mood. Ndibe asks for a minute’s silence. May God, the merciful Almighty of the three sibling Abrahamic religions that dominate our lives, be kinder to Deborah’s soul than His fanatical and totally misbegotten defenders.🙏🏽 Ise!

How is it that the Almighty, more than capable of avenging Himself and his prophets, who has made adequate preparations for the eternal damnation of all sinners, blasphemers among them, with   never-quenching hellfire, would still need to be PROTECTED by sinful (we are all sinners) self-appointed defenders-of-God???

To the point of slaughtering fellow creations of God with less thought than for the killing of a cow? When shall the fanatical holy murderers ever be isolated, prosecuted and made to face the full wrath of the law? What are the holy mob’s spiritual guides doing to convince the fanatics that God is not a bloodthirsty tyrant?

From Roving Heights bookstore we repaired to Lagosia Restaurant in Alexander Avenue, Ikoyi. Man (and woman) shall not live by words alone, however well spun! Bookcraft’s proprietor, Bankole Olayebi, offered to dine and wine about a dozen of us. Late last year, Bookcraft published my fifth poetry volume, Augusta’s Poodle, my poetic return to childhood, and has undertaken to publish the Nigerian editions of my first three as well as my scholarly monograph, History, Trauma, and Healing in Postcolonial Narratives: Reconstructing Identities (New York: Palgrave Macmillan, 2013). 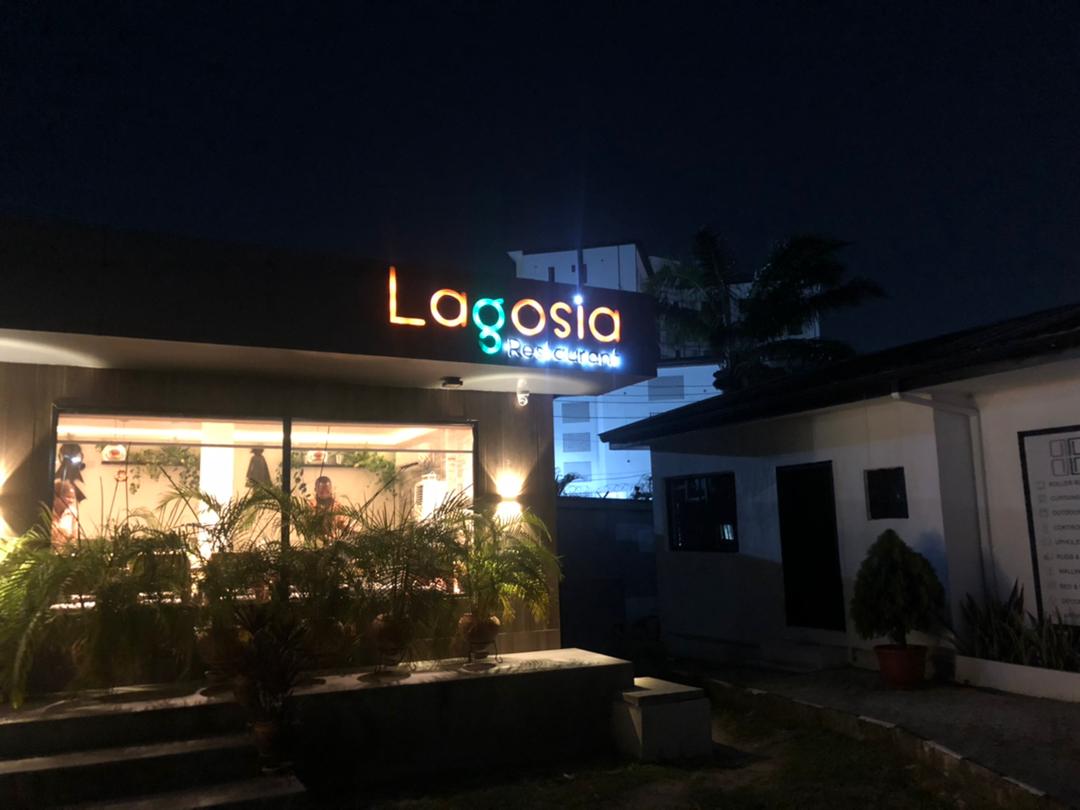 And there the literary feast continued, aided by the lavishness of the fare of food and wine. First, Kunle Ajibade, of TheNEWS/Tempo fame and author of Jailed for Life (memoirs) and What a Country (lamentations for Nigeria) and Ndibe asked me to read some sections from Augusta’s Poodle. I read four (out of the 55 in the book). Then Toni Kan followed with poems from his Songs for Bar Beach (A Memorial in Verse). Geologist and cultural enthusiast, Toyin Akinosho, and Ajibade read a poem each from Kan’s poetic reclamation of the once popular beach now colonised by capital. 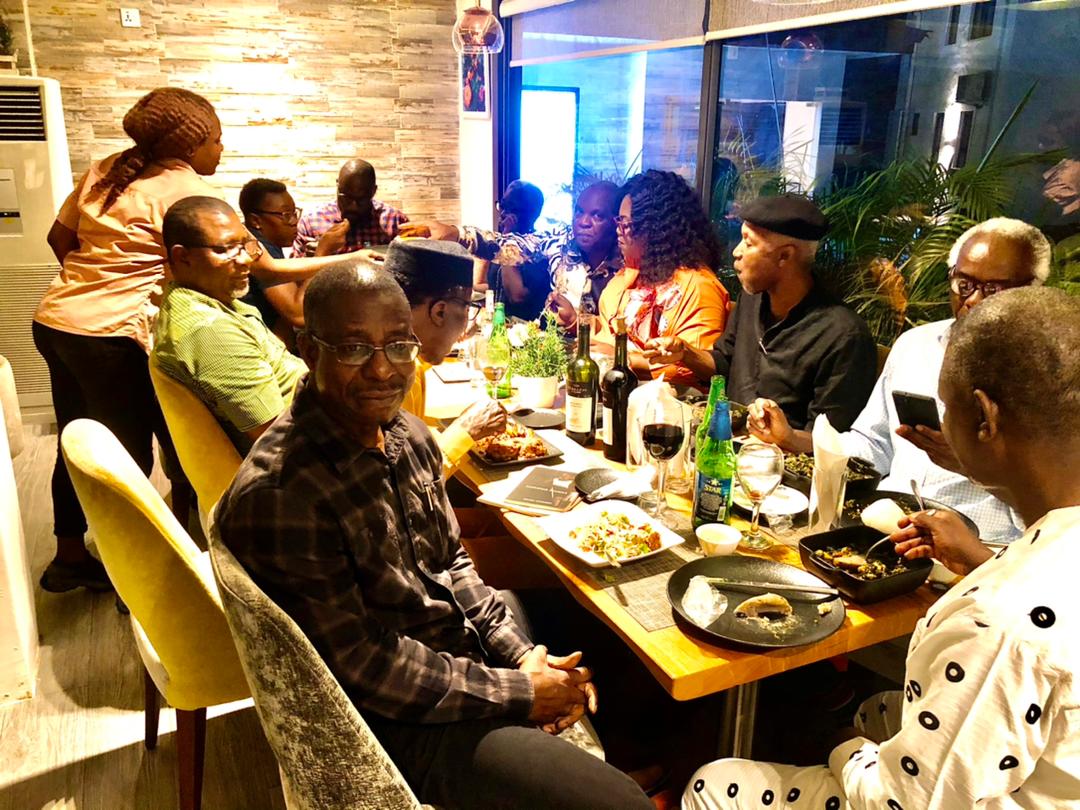 And we argued. About writing. The masters. The similarities between Achebe’s Things Fall Apart and Soyinka’s Death and the King’s Horseman despite the difference in genre, Achebe’s misreading of Joseph Conrad’s Heart of Darkness, the exact cause of Elesin Oba’s tragic failure of will and the problematic role of colonialism in voiding him of agency, what will save Nigeria, and the many digressions that such arguments take, till the staff of Lagosia restaurant didn’t know how to politely tell us it was past dinner time at 10:15 PM. 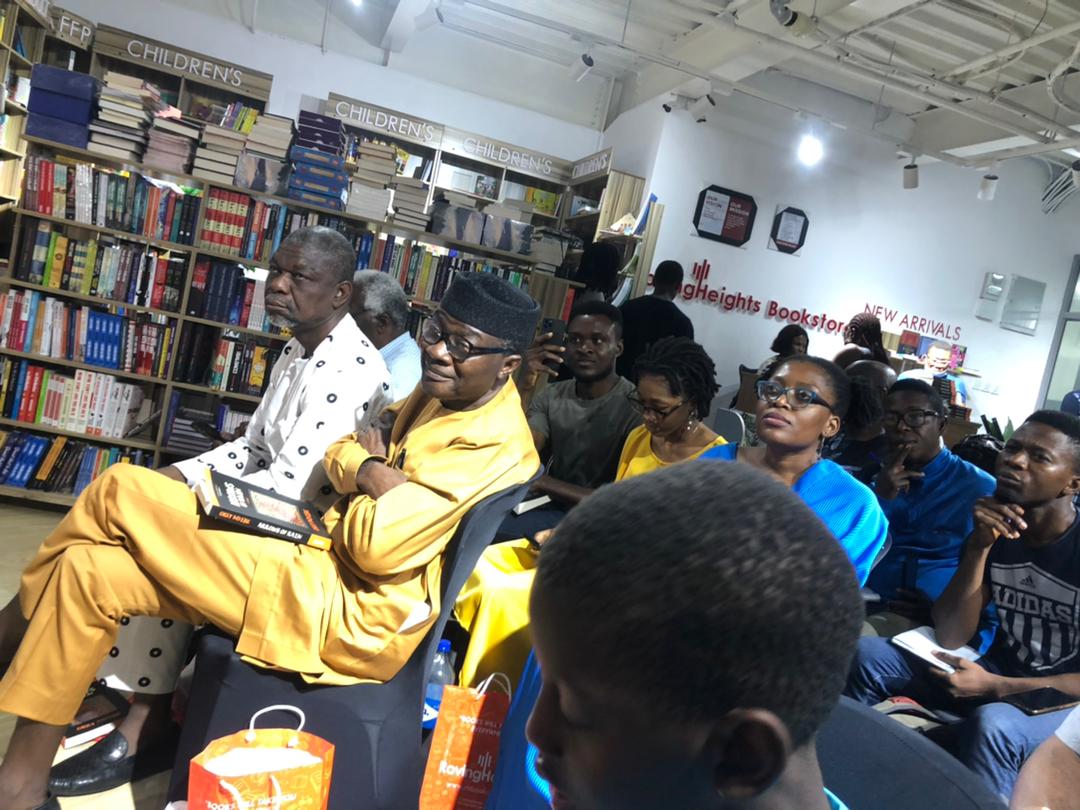 Okey Ndibe, now more Hartford, Connecticut, than Awka, Anambra, noticed their changing countenance and asked them, “Oh, when do you close?” 10 o’clock, sir, they chorused, relieved. As we drank the last draughts out of our glasses, I asked Chioma, one of the waitresses, to show me, no escort me😳, to the WC so I could travel light back to my hotel in my publisher’s car! 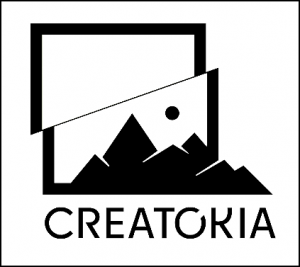 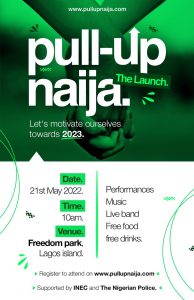