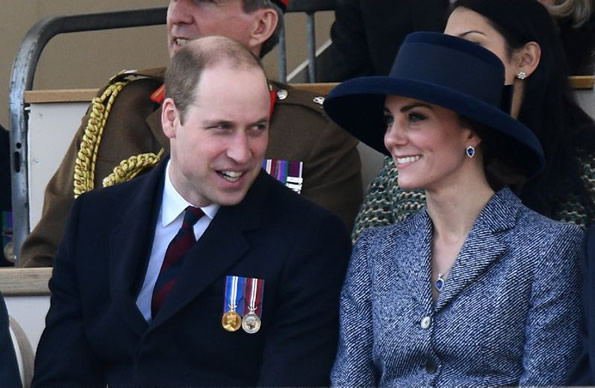 The faded photo shows two tiny but unmistakable figures atop Wales’ imposing Caernarfon Castle, a snapshot taken by a schoolgirl in 1969 that captured a moment in history.

“He came to stand on this balcony here with his mum,” says Maria Sarnacki, holding up the picture in front of the balcony where Queen Elizabeth II and the newly anointed Charles, Prince of Wales, greeted the crowds.

“It was an amazing day. I was convinced she was pointing and waving to me — being a little girl of 11 it was like something you see in films,” adds Sarnacki, now 66.

The investiture of the now King Charles III as Prince of Wales by his mother in an archaic ritual in the magnificent 13th century castle was watched by millions of people around the world live on television.

“But I don’t think there’s a purpose for it any more,” says Sarnacki, who is now mayor of the mountain-fringed town on Wales’ north coast.

Charles’s investiture may be the last at the castle, with growing opposition to any similar ceremony for his son William, whom he named Prince of Wales last week.

The queen’s death has also sparked calls for… Read more 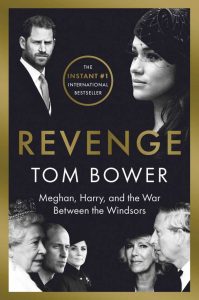 Previous post ‘What Meghan wants, Meghan gets’ – so what does she want now? 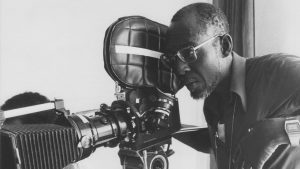 Next post Paulin Soumanou Vieyra and the Birth of African Cinema