On a film production set recently, I was filling out a two-page talent contract form and was intrigued to see a mandatory column requesting information on talent’s tax identity number.

Why was this important?

It was a clear signal that beyond insisting on talents signing contracts, some production companies are in the frontline to ensure personal taxes are deducted from source for adequate remittance to government. This will reflect in the talents tax file at the inland revenue department.

The creative industry is suffering lack of reliable, verifiable data which ought to help sector viability analysis, particularly after the Nigerian economy was supposed to have undergone a remarkable rebasing exercise.

Recall that, in the twilight of Goodluck Ebele Jonathan’s administration, the then Minister of Finance, through the National Bureau of Statistics announced changes in the way it calculated the country’s gross domestic product. The exercise gave a pride of place to  the creative industry in Nigeria, to the ends that it  reflected the impact on Nigeria’s emerging economy.

I had an informal conversation with Greg Odutayo, CEO of Royal Roots Nigeria, Royal Roots Television (R2TV) and R292.9FM, its sister radio station in Ibadan. Odutayo is a filmmaker, noted for the movie Beyond Blood and very successful TV series Edge of Paradise. He was also former President, National Association of Nigerian Theatre Arts Practitioners NANTAP.

Greg noted that depending on the aim of the Producer, there is an unfortunate under reporting and in some cases, over reporting of the finances and how funds are dispensed on film projects across board. 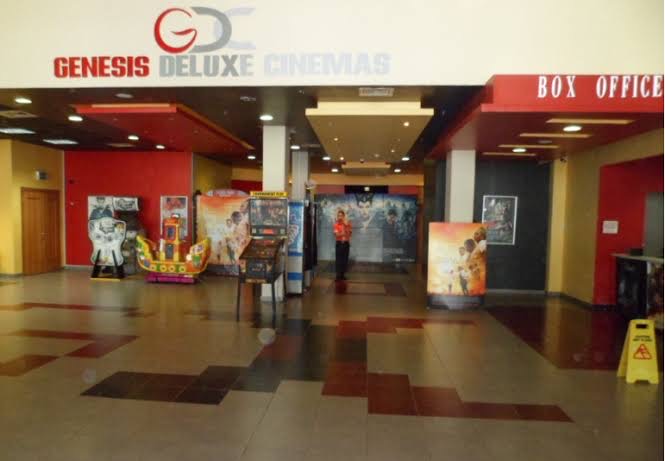 It becomes a challenge to factually gauge and approximate the true worth of the sector and its contribution to the economy which ultimately ought to help determine its impact and  effect on Nigeria’s GDP.

The volume and quantum of intellectual property of works art of the moving image variety: including reality shows, game shows and movies cannot be left on the peripheral level. Its proper recording and reporting are hugely essential.

Creatives are not able to properly value their works because of lack of financial discipline and aggregation of the assets; the large equipment layout, production costs, different departments in post-production, the artist and crew fees, marketing and publicity, distribution, exhibition and other below the line costs.

It is inexcusable when projects cannot lay claim to sticking with budget outlay, present their expense data, to know what spending scales up to, be it sourced from loan, grants or personal equity funding.

In 2004, I received a production support grant from Fonds Images Afrique in France for the production of (which won best short film at Abuja International film festival and Zuma International film festival in 2005 and 2006 respectively). I was not only required to sign contracts with all talents and crew, but provide detailed budget which must conform to the actual spends on the project. It was on that basis that one could qualify for other tranches.

The point is, there has to be production accounting knowledge which, when applied, will help structure the environment to give it a semblance of seriousness.

Odutayo, who will soon join the prestigious cinema operators like Filmhouse, Silverbird, Genesis, Ozone, Viva, Manturionand various other outlets, told me that proper record keeping is a sine qua non and a veritable precursor to accurate calculation of the worth of the creative industry.

The distribution and exhibition ecosystem have adopted comScore, an application software which measures ticket sales across all outlets. This should be adopted as minimum standards amongst all exhibitors in Nigeria.

Appropriate documentation and transparency which is currently a rare attribute in the practice should be the minimum standard requirement in the current creative space.

With proper structure and focused trainings to build capacity, stakeholders will acquire improved book keeping skills which will encourage openness and auditable operations.

They can then sit at a table with investors and financial institutions to see the numbers.

At that time, practitioners and indeed financial analysts interested in the sector can be proud of the availability of data in the creative environment. 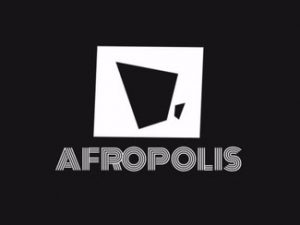 Previous post Join us this week Africa
Next post In the West, the Looted Bronzes Are Museum Pieces. In Nigeria, ‘They Are Our Ancestors.’