‘Guitar boy’ Victor Uwaifo, the highlife music star who went on to become a professor of visual art, died Saturday August 28, 2021 in Benin, in midwestern Nigeria.

His death, at the age of 80, wrapped up a week in which death stalked and ravaged Nigeria’s culture community.

There was still the hem and haw of whispered conversation around the passing away of the painter Yusuf Grillo, a towering giant of Nigerian visual art, who succumbed to complications arising from COVID 19 infections on Monday, August 23, 2021, at the Gbagada General Hospital in Lagos.

The announcement of Grillo’s death prefaced that of the actor Victor Olaotan, known to millions for his role as Fred Ade-Williams in the TV series, Tinsel, the longest running soap opera in Nigerian TV history.  Olaotan had been bedridden since 2016, when he was involved in an accident in Lagos. He was 69 years old.

Olaotan’s death happened on the same day that Ifeanyi Dike, former chair of the Actors Guild of Nigeria and a noted fixture of the Nollywood circuit, also passed on, after battling with a kidney-related ailment for over four years.

Olaotan and Dike died on the day that the Nollywood actress, Rachel Oniga was being buried. Oniga’s death, reported on July 31, 2021, had shaken the scene.

It is the fervent prayer of this platform that the arthouse crowd does not witness this kind of week again. 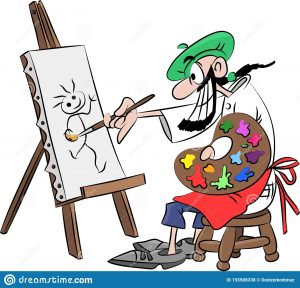 Previous post We are Artists Please, We Don’t Care For The Money 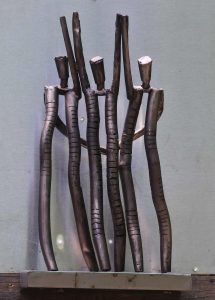