A Personal Reflection on Akin Euba’s Days at the NTA

Ife students of a certain vintage of my admission and generation will remember the Institute of African Studies. It was natural attraction to new entrants to the university, especially if you were in the humanities. You were certain to encounter some energizing performance, most likely from Ola Rotimi’s oeuvre.

If the Institute’s sirens did not seduce you, there were the beckoning aromas of the Buka, which I hear eventually became Old Buka and is now nonexistent. With the local cuisine on offer, our Buka was welcome respite from the officially regulated cafeterias in the halls of residence. 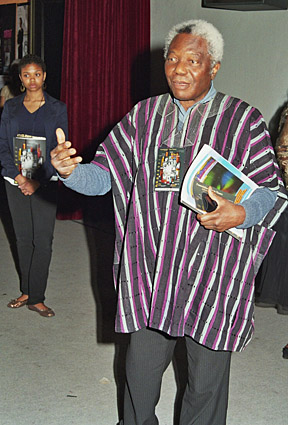 I first encountered Professor Akin Euba not over a plate of iyan at the Buka but on one of my visits to the Institute. Akin was routine enough but what was *EUBA*? It was a strange name for a Yoruba man—was he even Yoruba? And the man was supposedly a musicologist, a maestro of the piano. I soon forgot about the encounter.

I was to encounter him again few years later at Unilag’s Cultural Centre. Nigeria was a less fraught place then, and I had found a job as a Producer at the Nigerian Television Authority (NTA) as soon as I was done with youth service. My station, NTA Channel 7 Ikeja, was located in Tejuoso, Surulere, the source of great confusion till I learnt that NTA stations were named after capital cities. If I had been employed as a reporter as initially planned, perhaps I would never have met the good professor. But after confronting Alhaji Saka Fagbo, the station’s newly redeployed General Manager and Chairman of my interview panel, over his alleged involvement in the alleged disappearance of $2.8Billion from the nation’s coffers during the second Republic. It was decided that my Ekiti fearlessness would be of better use in a creative role than in the newsroom. Alhaji Fagbo, had been NTA’s national Director of News before his punitive redeployment. He had in fact being pulled into the media scandal by the indiscretions of Vera Ifudu, his National Assembly correspondent.

I also had a degree in English, nothing to be sniffed at in the NTA of those days. Producer it was. NTA Channel 7 was yet to commence transmission at the time I was employed. One of my early tasks was then to survey the land to see what programmes could attract significant viewership, especially with the tense and polluted airwaves  occasioned by the famous jamming of Lagos Television by the NTA, the parent body of Channel 7. To appease Lagosians, certain measures were adopted, one of which was the adoption of Eyo, the Adamu Orisa Play as the station’s logo.

It was in furtherance of this quest for quality programmes that I found myself meeting Professor Euba at the Cultural Centre, University of Lagos.

Pleasantries out of the way, I wanted to know what *EUBA* meant. His surname, he disclosed, was a hapless white man’s corruption of “Yoruba” pronounced as *YUBA*.

His grandfather had been sold into slavery and named *YUBA* by his slave masters. Our conversation eventually led to NTA Channel 7 commissioning thirteen episodes of his *ELEKOTO DANCERS PERFORMANCE* Professor Euba’s troupe served a unique blend of traditional African dance forms and drama with a side dish of African idioms.

Apart from the quarter’s programme, I was to negotiate with Prof. Euba a live performance of Elekoto for Channel 7’s first ever broadcast on September 27, 1981. Stella Monye, who later became a famous singer and dancer, was the lead vocalist of the Elekoto troupe at the historic event. Demola Olayiwola and Yemi Remi were the extraordinary Yoruba/Oyo bata traditional dancers while Tunji Sotimirin, a one man riot squad on stage, who later earned a Ph.D in Theatre Arts,  trailed behind them.

Done with the opening formalities of the duo of Tayo Daramola and Jide Kuforiji, who were the first faces on NTA Channel 7, the high points of the performance of ELEKOTO  was an invocation: with a furious battering of bata drums, Olusegun Ajasegun, the Almighty, was summoned to pacify the world, and bless the new TV station. The station call montage was derived from the invocation, with a voice-over by the golden voice of late Ibiyinka Kekere-Ekun.

Professor Euba and I were to collaborate further over the years. He anchored my *ECHOES OF LAGOS* a documentary series examining important historical and cultural landmarks, first in Isale Eko before other parts of Lagos State.

Prof. Euba also narrated the broadcast of the *SANGBETO MASQUERADES* of the Egun of Badagry; *KORI*, a children’s performance from Ijanikin, and a performance of the famous *SATO DRUMMERS*, who, unlike the usual practice, dance to their own man-sized drums.

In 1985, he narrated my entry for *TELEFEST ’85*, NTA’s national production competition. His narration was complemented with that of Wale Ogunyemi, the famous playwright, then at the University of Ibadan. All of these did not go without reward. The good Professor once gifted me African Nativity, his evergreen Christmas record, a record I have cause to believe has now been “expatriated” by one of my children. As African Nativity demonstrates, Prof. Euba was in the avant-garde of Christian choral music. 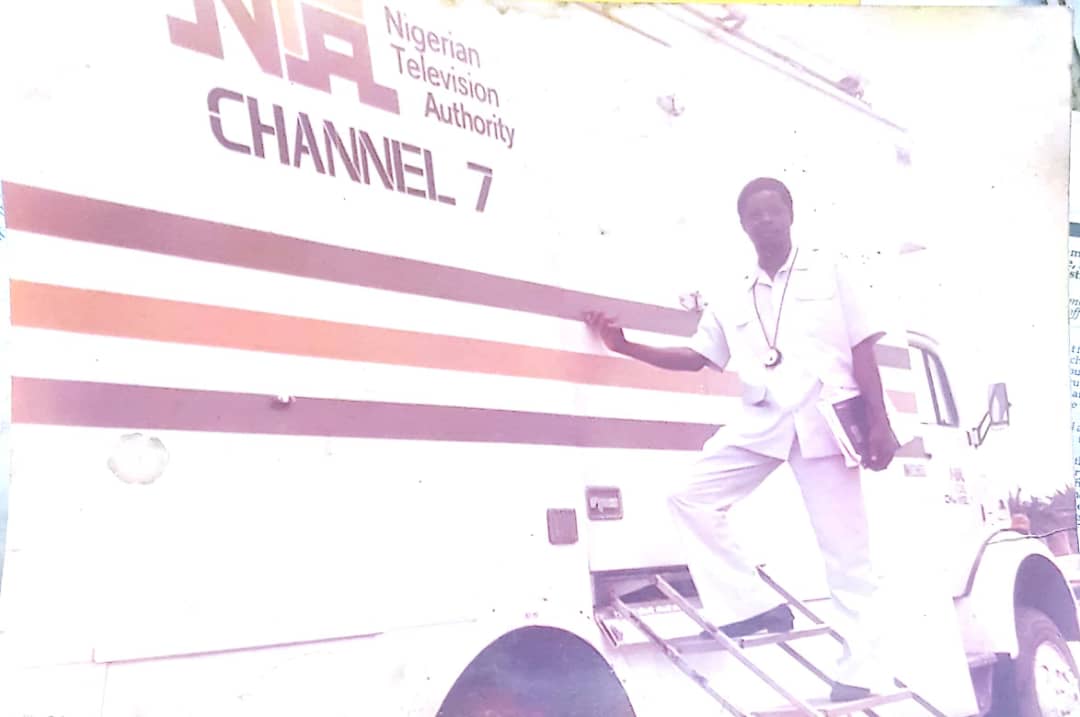 It’s somewhat unfortunate that someone who did so much for us then was very poorly remunerated by the NTA, especially considering his elevated station in life. But Prof. was a tenacious man who neither complained nor got tired. This crisis of poor conditions was to eventually rob the NTA of its best hands during the neoliberal onslaught of the early 1990s. Many went into film production and I myself left the NTA to become a Legal Practitioner.

Prof. was an extremely inaccessible man. At the time, he lived alone in a sparse rented apartment at Abule Oja, along University of Lagos road, that very few people had the license to enter.

There were pre-arranged identification signs you needed to make at his gate before you could be let in—otherwise, you were simply ignored.

He eventually moved to Ikeja and finally relocated abroad.

Prof.’s work ethic was as astonishing as his penchant for beer was significant. In all the years I worked closely with him, he never drank a drop of water to my face—only beer. Very often he worked for days at a stretch without proper food, opting instead for locally baked small chops he often referred to as “delicacies”. While my crew and I scouted shooting locations for meals, Prof. simply wanted his delicacies. 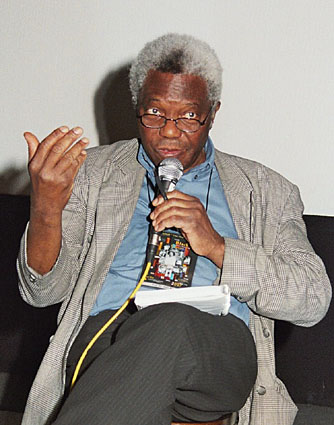 Many will remember him for his efforts to infuse blend the African and Western musical traditions, but he contributed much more to Nigeria’s cultural scene.

Gani Faniyi was the former Controller of Programmes at NTA Channel 7, Ikeja. He is today a legal practitioner, with emphasis on Intellectual Property. A public affairs analyst, he is a frequent contributor to Talk Shows on Nigerian Television stations.