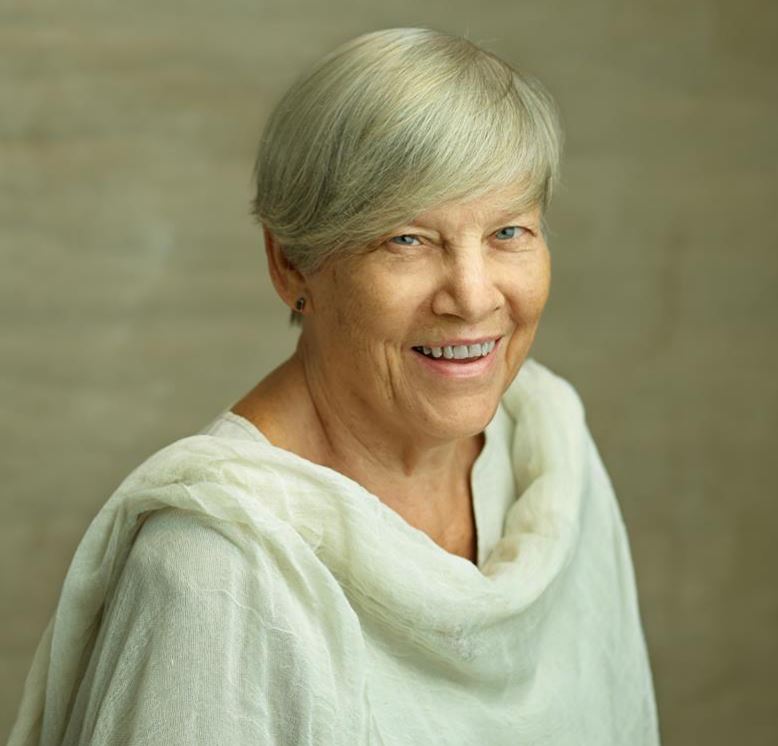 Aino Oni-Okpaku will be laid to rest in Gothenburg, the coastal city in Western Sweden where she hailed from, on January 20, 2020.

A memorial service, and a session of testimonies, will be held exactly a month later, on February 20, 2020 in Lagos, the ebullient Nigerian city in which she spent the most signifying years of her life.

Oni-Okpaku, nee Ternstedt, was a textile designer who set up a studio in Stockholm in the 1960s and brought its vibe to Nigeria several years after.

She met her husband, Gabriel Oni-Okpaku, while furthering her studies at the California College of Arts and Crafts in the United States, during what was meant to be a short break from her studio practice.

She was on a roll.She had a Fulbright grant for travels and studies at the University of California for her masters. She got a scholarship from California College of Arts and Crafts, Oakland, California; a grant for research from the World Crafts Council, New York and King Gustaf VI Adolf’s Foundation for Swedish Culture, Stockholm, all in that year, 1971. But after her studies she couldn’t refuse the wishes of her Prince Charming from Nigeria, who wanted to return home to his country.

They both returned to Nigeria in 1973 and briefly worked for the architectural firm of John Godwin and Gillian Hopwood, (who are famous for their association with Legacy, the Lagos History Project), before they set up Quintessence in 1975, as a shop for ‘high quality audio, television and hi-fi equipment, accessories and furniture’ with a maintenance department for after sales services.

It was after Gabriel’s death in 1977-and as the audio, TV and hi-fi equipment business struggled-that Aino converted the shop fullyto an art and craft centre, in Falomo, on the eastern flank of Awolowo Road, then a burgeoning culture precinct in South West Ikoyi. She built the quaint art shop into one of the country’s top culture brands.

At a time when the Goethe Institut, French Cultural Centre, Whitney Young Resource Centre and the British Council were the dominant spaces for exhibition of contemporary Nigerian visual and literary culture, Quintessence quietly established itself as a Nigerian owned alternative visual arts hangout.

Quintessence features antique-like furniture, wearable art and craft that you’re unlikely to find anywhere ese in Lagos. The place established itself as the haunt for that rare breed of human species; the tourist to Nigeria, decades before Nike Gallery came on the scene.And there’s something else. It has always stocked the sort of artifacts that city-based Nigerians, uprooted from tradition, long to collect for their sitting rooms, as a measure of arrival.

Though it doesn’t always get credit for it, Quintessence has always run art exhibitions as frequently as most other art shops in Africa’s most populous city, but it does something else better: it hosts at least three book clubs/readings a month and organizes musical concerts from time to time.

Somehow, Aino Oni-Okpaku, who was herself quite an introvert, found a way to create a hub atmosphere in her shop, which also inhabits spaces that become watering holes for the art house crowd. In the 1970s to the 2010s, Quintessence was located at the entry to Falomo Shopping Complex, which also hosted the storied Glendora Bookstore (which was a book store, writers’ debate centre, headquarters of Glendora Review, listening space for jazz music and inspiration hole for esoteric Afro fusion sounds. Until the early 90s, Falomo Shopping Complex also hosted a bookshop known as Bestsellers, which had a rather placid outlook. In its heyday, in the mid-80s to early 90s, the Complex was also home to a highly patronized Gallery and upmarket restaurant on the upper floors. When Quintessence moved out of the Shopping Complex, four years ago, many wondered how it would get the groove back at the new place, in a quieter neighborhood, inside a gated residential estate in Ikoyi. But the new place is bigger and so could more easily play the roles of gallery and bookshop and craft store, and then again, Polly Alakija, the irreverent painter of murals, moved into the shop near the new Quintessence, and, with her crowd of customers, admirers and followers, has combined with Quintessence to turn the compound into another watering hole.

Aino Oni-Okpaku might have come across as that likeable aunty with a ready smile who said very little. She was unfailingly polite, but she wasn’t about to open a conversation unless she had seen you around so many times that you were quite familiar. “The word reticent doesn’t begin to describe her”, says Moses Ohiomokhare, who ran Quintessence as Manager for most of the last 25years, “but she had far reaching vision and deep foresight”. Ohiomokhare spent 35 of the 44 years of Quintessence working with Mrs. Oni-Okpaku.

The achievement that Aino Oni-Okpaku made of Quintessence is evidence that a significant contribution doesn’t need to be accompanied by noise making. A silent worker though she was, Lagos will sorely miss her. 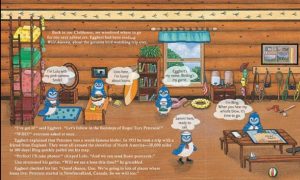 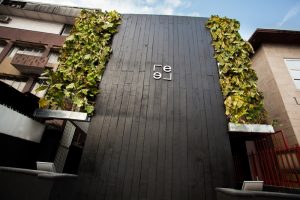 Next post Rele Unveils Its Fifth Set of Young Turks