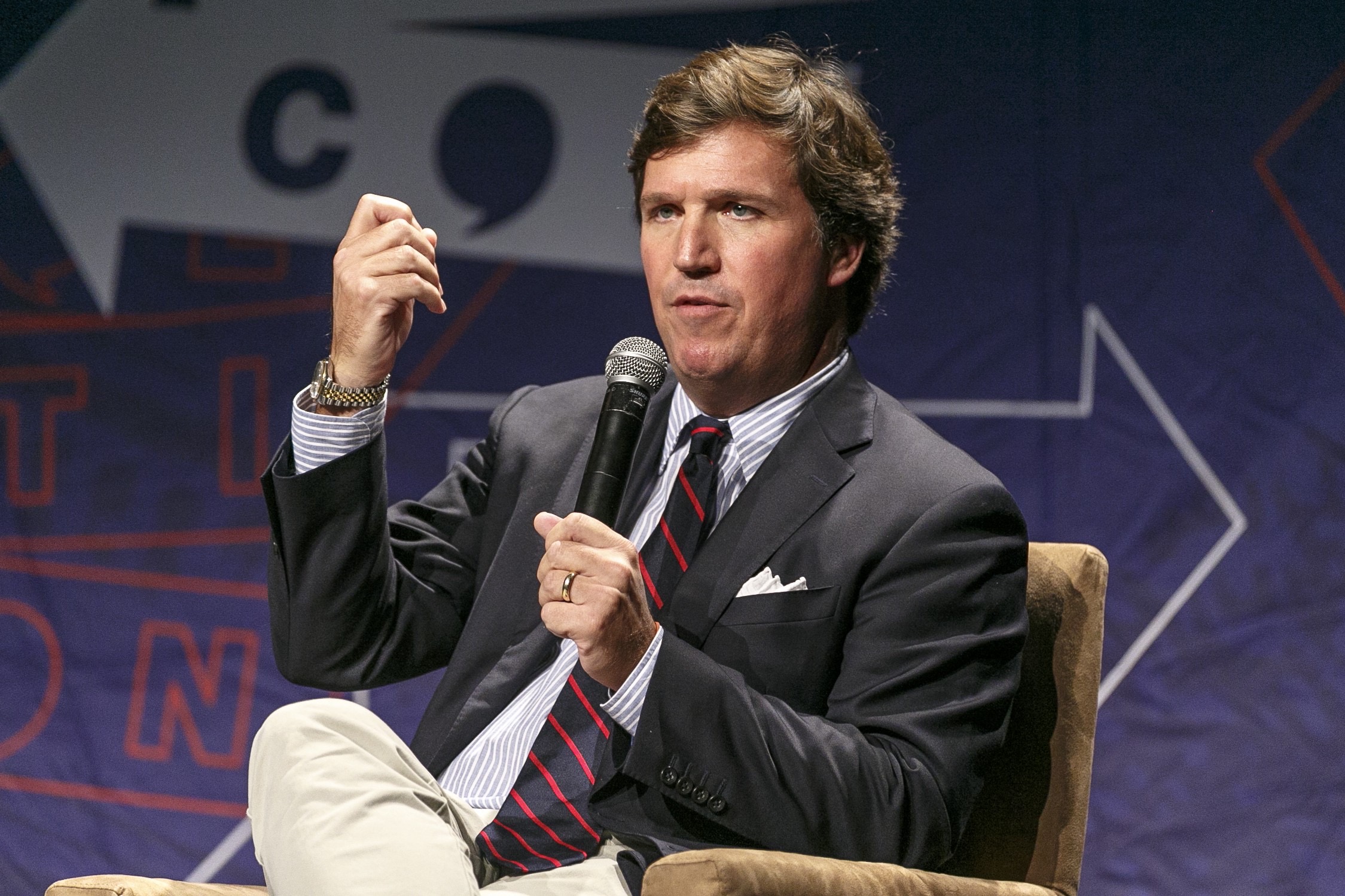 While I favor granting citizenship automatically to children born in the United States, I was reminded of birthright citizenship’s biggest downside Tuesday while listening to Tucker Carlsonon his Fox News show.

Unlike immigrants, natural-born citizens such as Carlson are neither screened nor forced to pass a citizenship test nor made to swear an oath. And when they stray from the American way, no one thinks to tell them that they’re failing to assimilate. 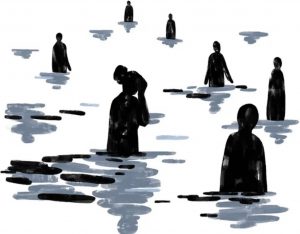 Previous post Chimamanda Ngozi Adichie: ‘My Madness Will Now Bare Itself’
Next post Thieves see numbers in paintings: Art heists on the rise in SA