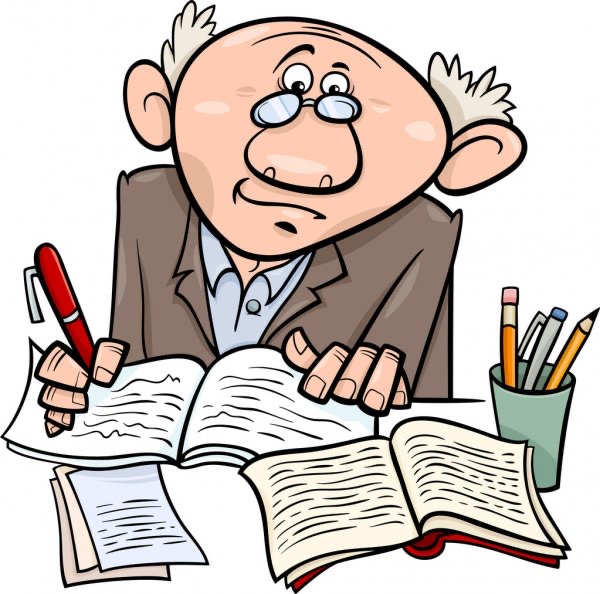 One evening, as a friend visiting from Lagos and I settled down to dinner, I got almost simultaneous calls from Gajo, my ward chairman, and Zuby. They both asked if I could meet up at Hajiya Ireti’s house for matters related to the campaign. Zuby said it was a good time to get the details of Hajiya’s membership and voter registration card for my nomination forms. Gajo called to finalise my ward recommendation letter.

There was only one answer, and so I invited Toni along for an after-dinner adventure. He had been the very first person to donate to my campaign, and called regularly to find out how I was doing. I knew he would get a kick out of the trip.

There were lots of people at Hajiya Ireti’s place when we got there. The front room and two side rooms were full. Hajiya and a group of young people were in one of them. After I exchanged pleasantries with them, Hajiya and I walked out together so I could get her details to complete the forms and introduce her to Toni, the author of several books.

Zuby, Gajo, and Umar Farouk were in another room. As soon as I walked in, Umar Farouk said loudly, “I hope you have the three hundred thousand naira for your letter.”

“What three hundred thousand naira?” I asked turning to Gajo. 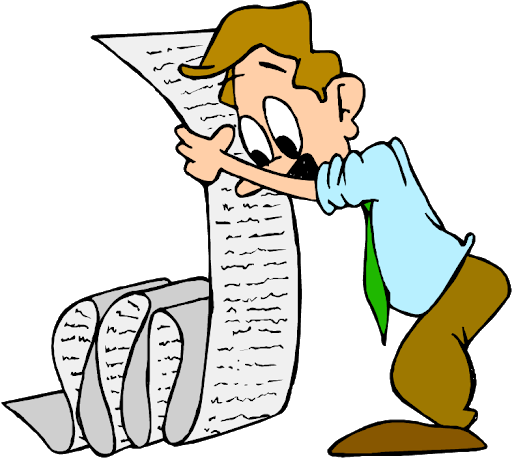 “Gaskiya the letter must be accompanied with your contribution to the party,” he replied. “Otherwise you will face stiff opposition at the ward meeting. You are unknown, so members can raise objections to a letter commending you.”

A letter from my ward attesting to my good standing with the party was one of the aspirant-screening requirements. Zuby and Salisu, one of his friends, told me to let them handle negotiations on my behalf. I went out and chatted with Toni and Hajiya Ireti. Every couple of minutes, Zuby would come out to caucus with me and then have a side bar with Salisu. Then they would go back into the room with Farouk and Gajo. I offered the full amount requested if they would throw in a delegate seat for me. After an hour of back and forth, I begged Hajiya Ireti to intercede and we got the amount reduced to half of what they asked for, with nothing promised or counter-offered for the delegate seat. 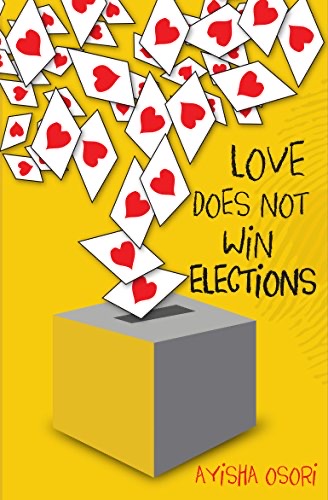 I did not have that kind of cash on me. I had to drive back home with Zuby to pick up what I had and head to an ATM to get the balance. It was past 10p.m., and Toni, who had an early flight back to Lagos, begged off the rest of the adventure.

I handed over the money to Zuby and drove him back to Hajiya’s with the agreement that he would get the letter from Gajo the next day and bring it to me. I returned home feeling satisfied.

The article, a snapshot from a day in Ms Osori’s campaign for election into the Nigerian House of Representatives, is excerpted from her book: Love Does Not Win Elections, published in 2017 by Narrative Landscape Press. 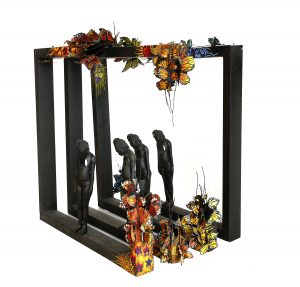