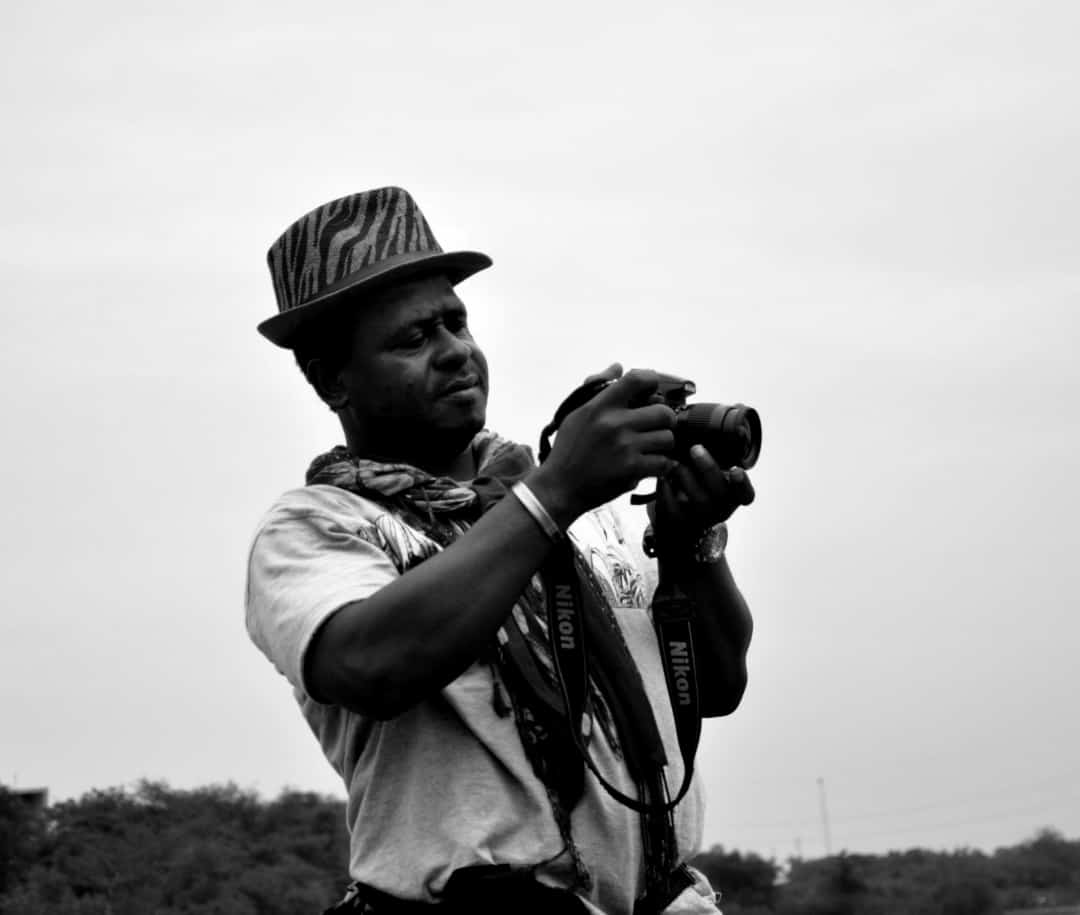 0
Read Time:3 Minute, 21 Second
By John O Goetzinger, Arts Calendar reporter, Bookartville.com
All photos are credited to TOJ; these are photos from his archive

Taiwo Olusola Johnson, fondly called TOJ, perhaps the most noticeable photographer documenting culture events around the city of Lagos, Nigeria, has been awarded the BAOBAB Awards for his effort in Culture and Community building. 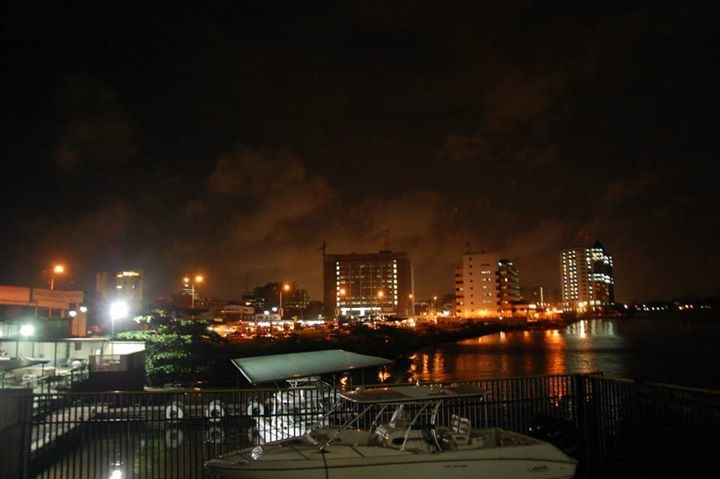 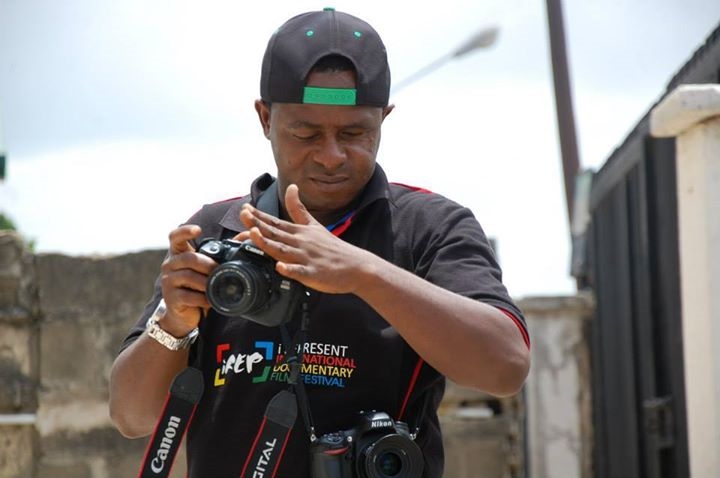 “The purpose of the award is to acknowledge the inputs and achievements of Africans and non- Africans doing their bits for the realization of a better world through community building”, according to a letter signed by the organisers.

The BAOBAB award has the backing of the art collector and culture philanthropist Yemisi Shyllon, a prince of Egbaland who is the benefactor of the sprawling, innovative Yemisi Shyllon Museum of Art, located at the Pan Atlantic University in the east of Lagos.

“He was advised to vie for it”, Shyllon told me over phone on Saturday morning, May 14, 2022, “and his work ended up deserving of the award”. 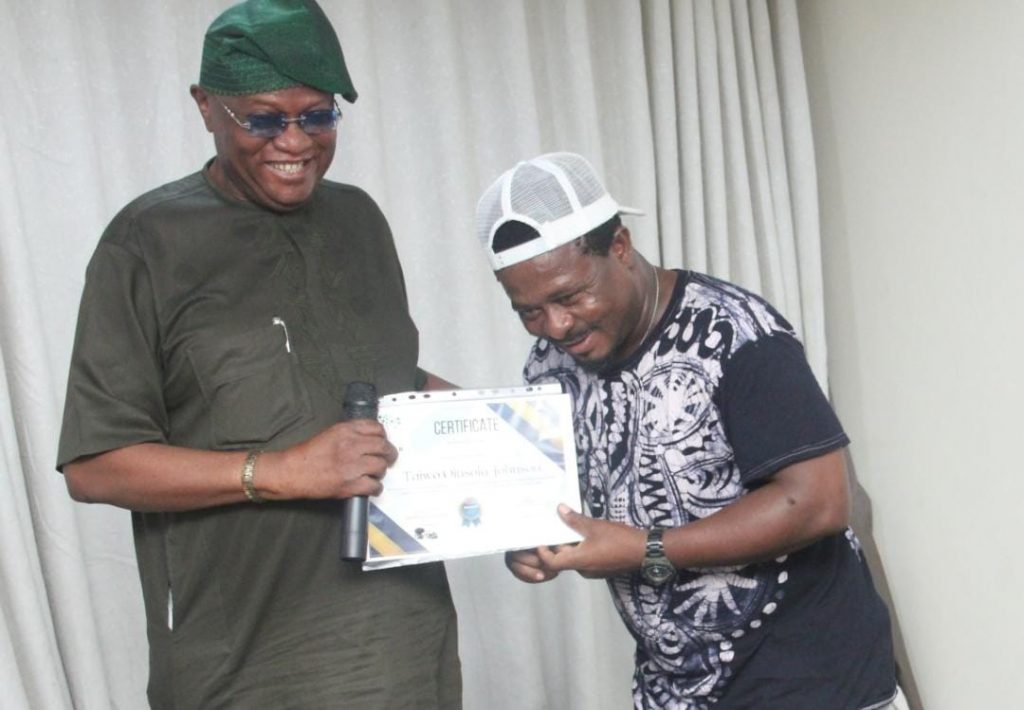 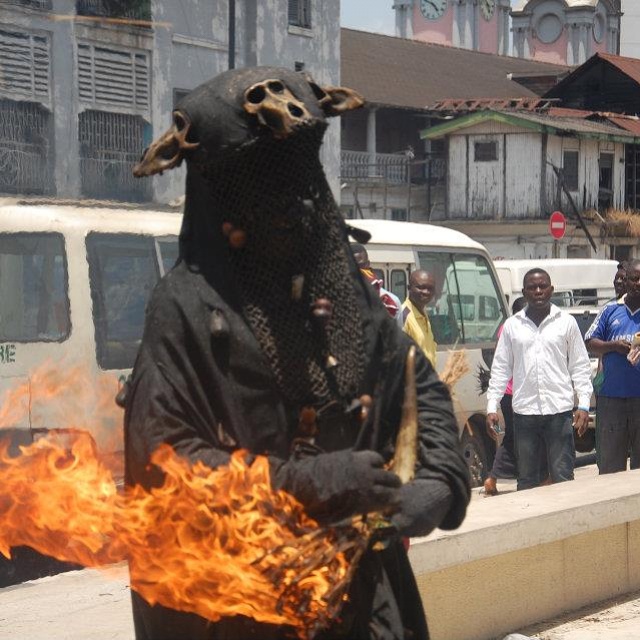 Johnson is a keen follower and archive-builder of culture events who, the award jury says, “has taken conscious steps towards providing lasting and permanent solution to issues affecting the community”.

TOJ’s work reminds people of the effort and exertions of the late legendary photographer Hakeem Shitta, a self-appointed chronicler of culture production and art personalities who also published an arts newsletter centered around his photography. Mr. Shitta died a quarter century ago after a protracted battle with a cancerous tumour. 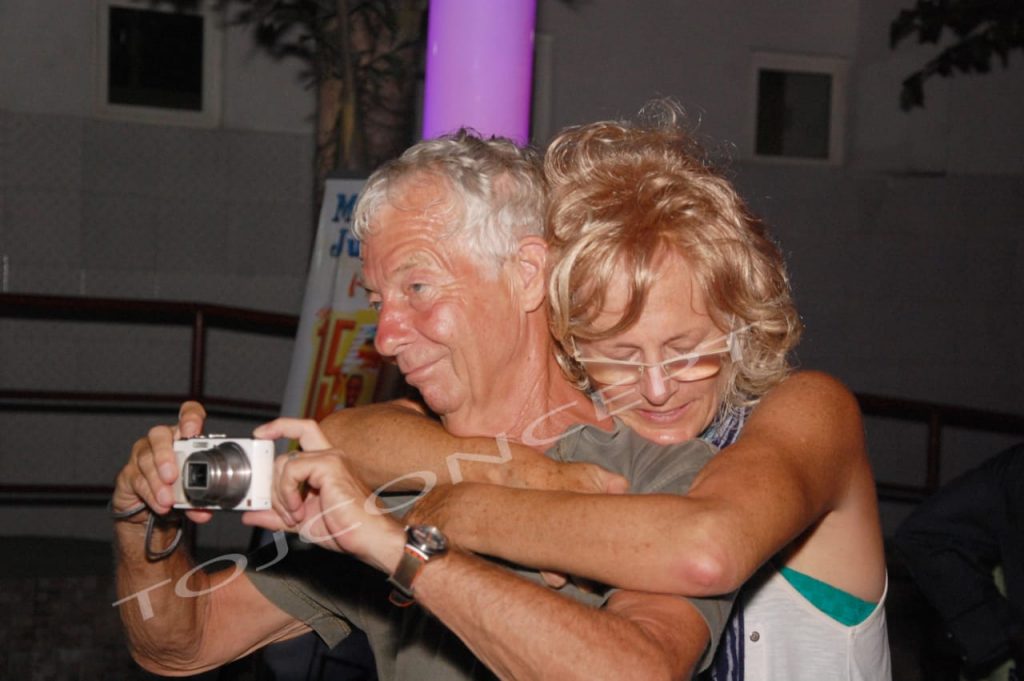 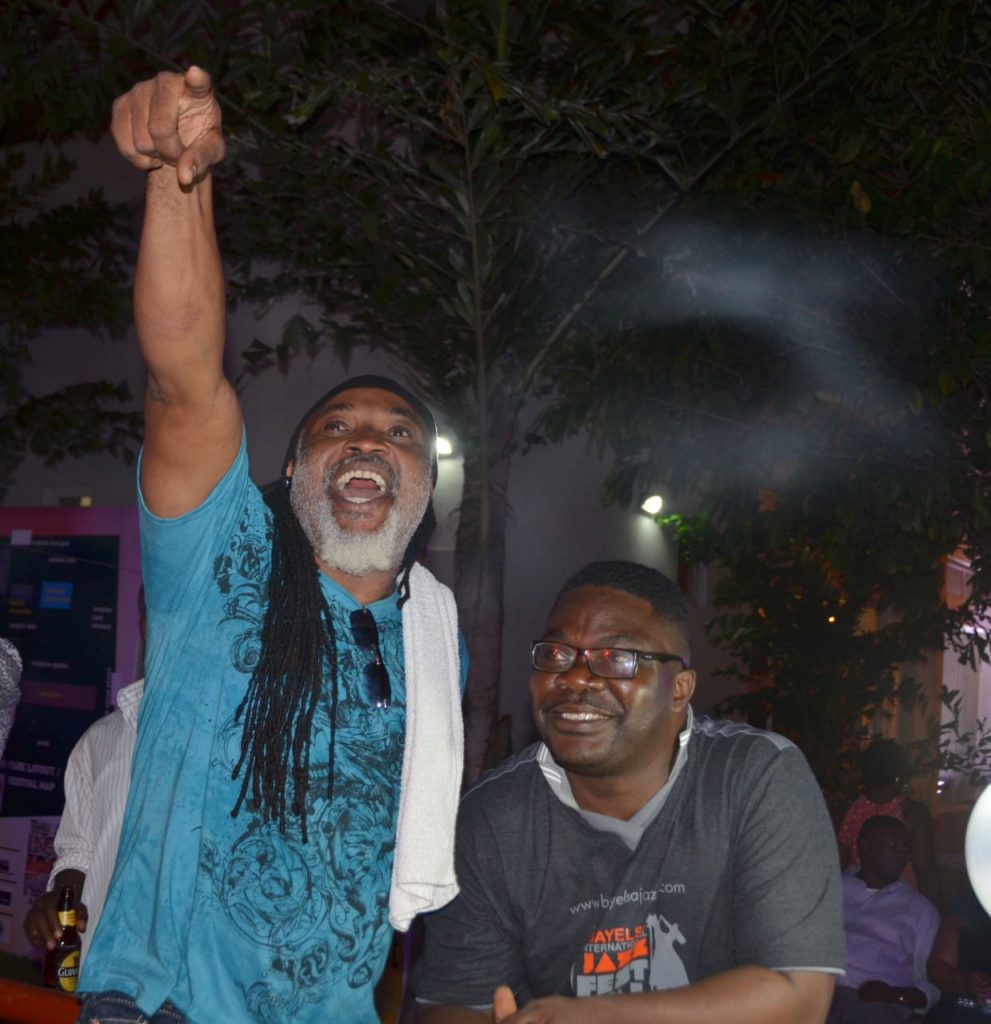 The culture advocate Jahman Anikulapo has made the reference (comparing TOJ’s ouvre with that of Shita’s). So has Tunde Kelani (TK), patriarch of Nigerian filmmaking.

“TOJ has made a name for himself in the most unassuming manner”, writes Yinka Olatunbosun, ThisDay’s widely respected cultural affairs correspondent. “He covered Saro the Musical 1 and 2, WAKAA the musical, worked behind the scenes for BAP’s 93 Days movie which involved setting up of equipment at locations. He had done still photography for popular movies too”. 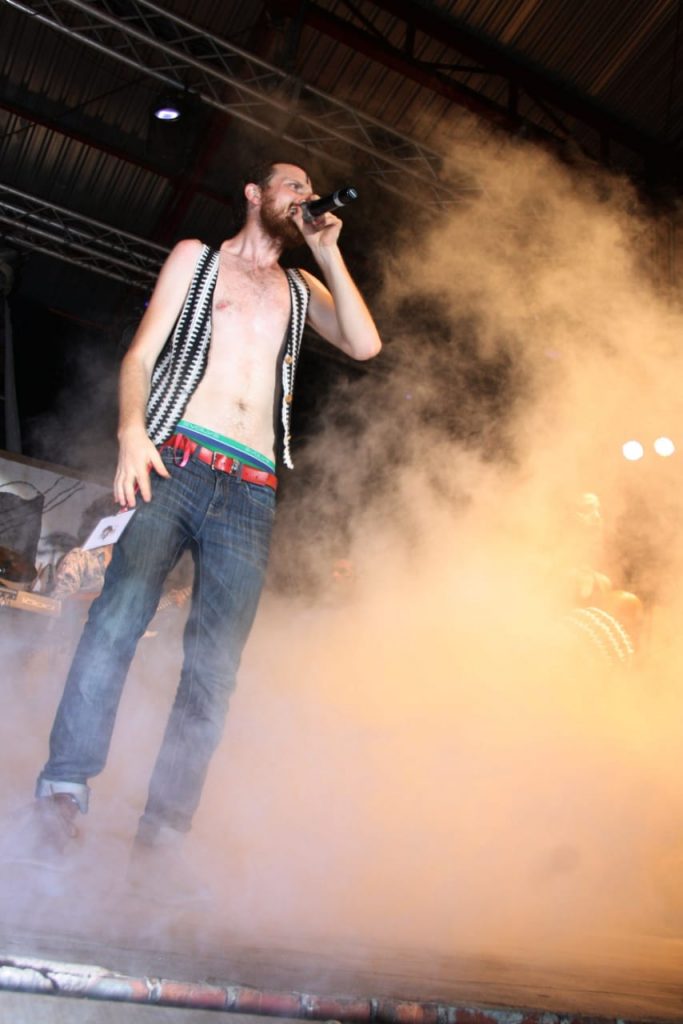 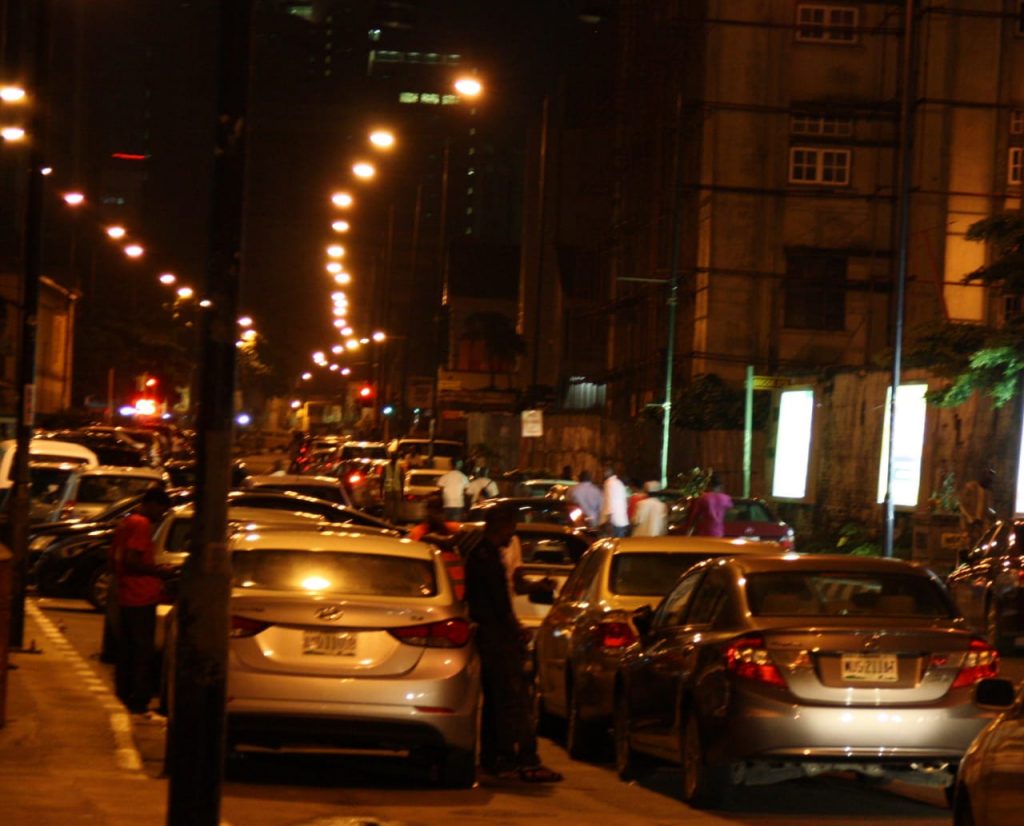 “TOJ has captured and documented many historical events at the Park and beyond. Lagos International Jazz Festival, Lagos Theatre Festival, Eko Theatre Carnival, Lagos Book and Arts Festival, Afropolitan Vibes, Felabration, Soyinka at 80 are just a few of the events that he had covered”, Olatunbosun writes.

In the reporter’s telling, TOJ came ready-made. His father, Akanbi Taiwo was a multi-instrumentalist and a percussionist with the legendary juju musician, Chief Ebenezer Obey. As far back as 1997, (25 years ago), he had earned an ordinary diploma in banking and finance at the Federal Polytechnic, Ado Ekiti.

But life happened. And he headed on a downward spiral.

Fast forward to 2004, TOJ met the film maker, Femi Odugbemi in church. “It was when I discovered that he was a filmmaker that I spoke to him that I’d like to go to a film school. He encouraged me”, TOJ told Olatunbosun. “Odugbemi extended his generosity, sponsored him to PEFTI film school and continued to be his pillar of support as he grew in photography and film making”.

Although he had been taking people’s photographs in Church, Johnson traces the formal start of his photography career to the year 2007. When he enrolled in film school. 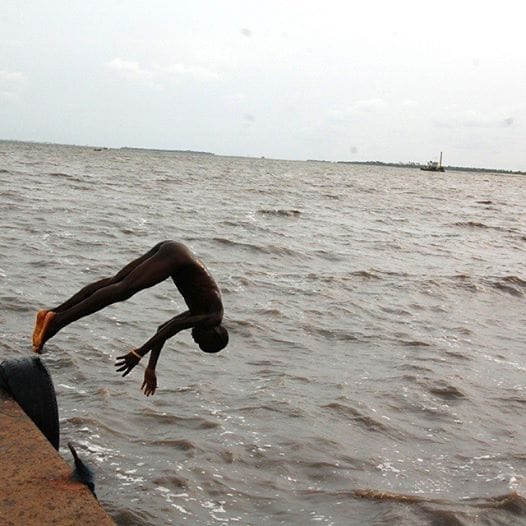 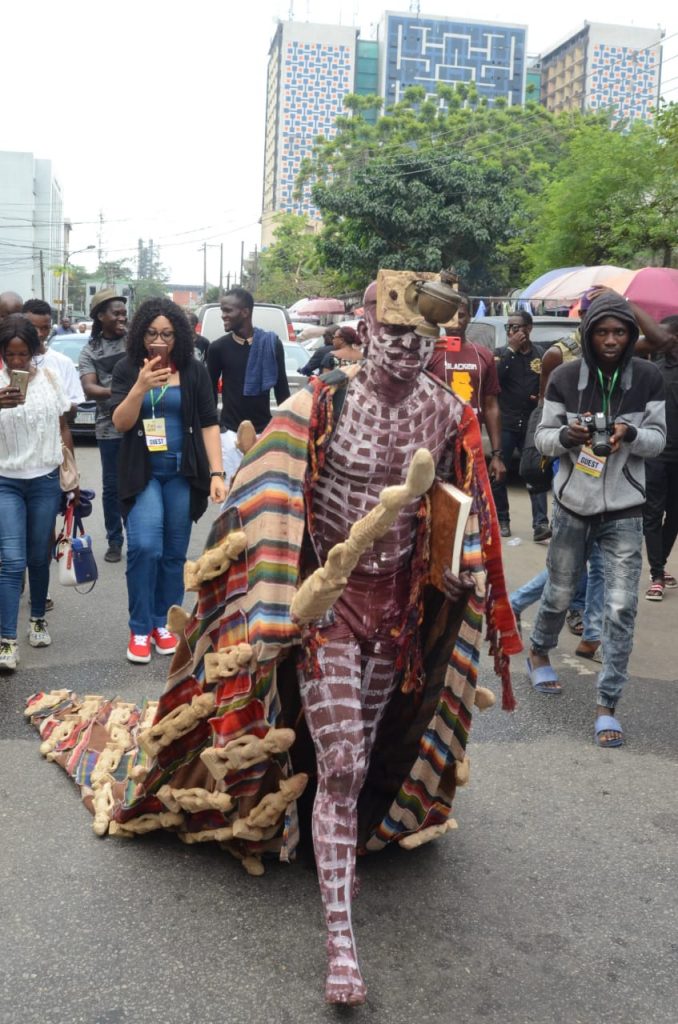 In 2021, he planned to have an exhibition of his works, first on World Photography Day in August and then hold a grander solo exhibition in October as part of the 11-year anniversary of the Freedom Park.  The events rolled over the back burner, due to lack of sponsorship.

The BAOBAB award, then is a fitting tribute to fifteen years of consistent delivery from this conscientious culture worker. 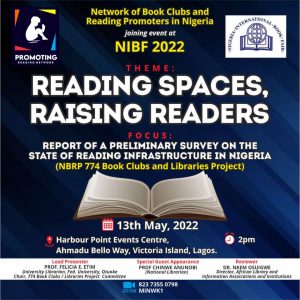 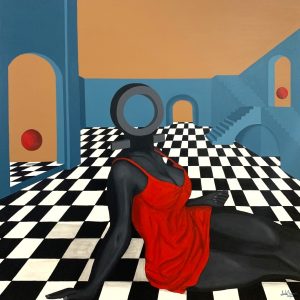 Next post Aworanka Partners with Friends of Azerbaijan For Culture Promotion