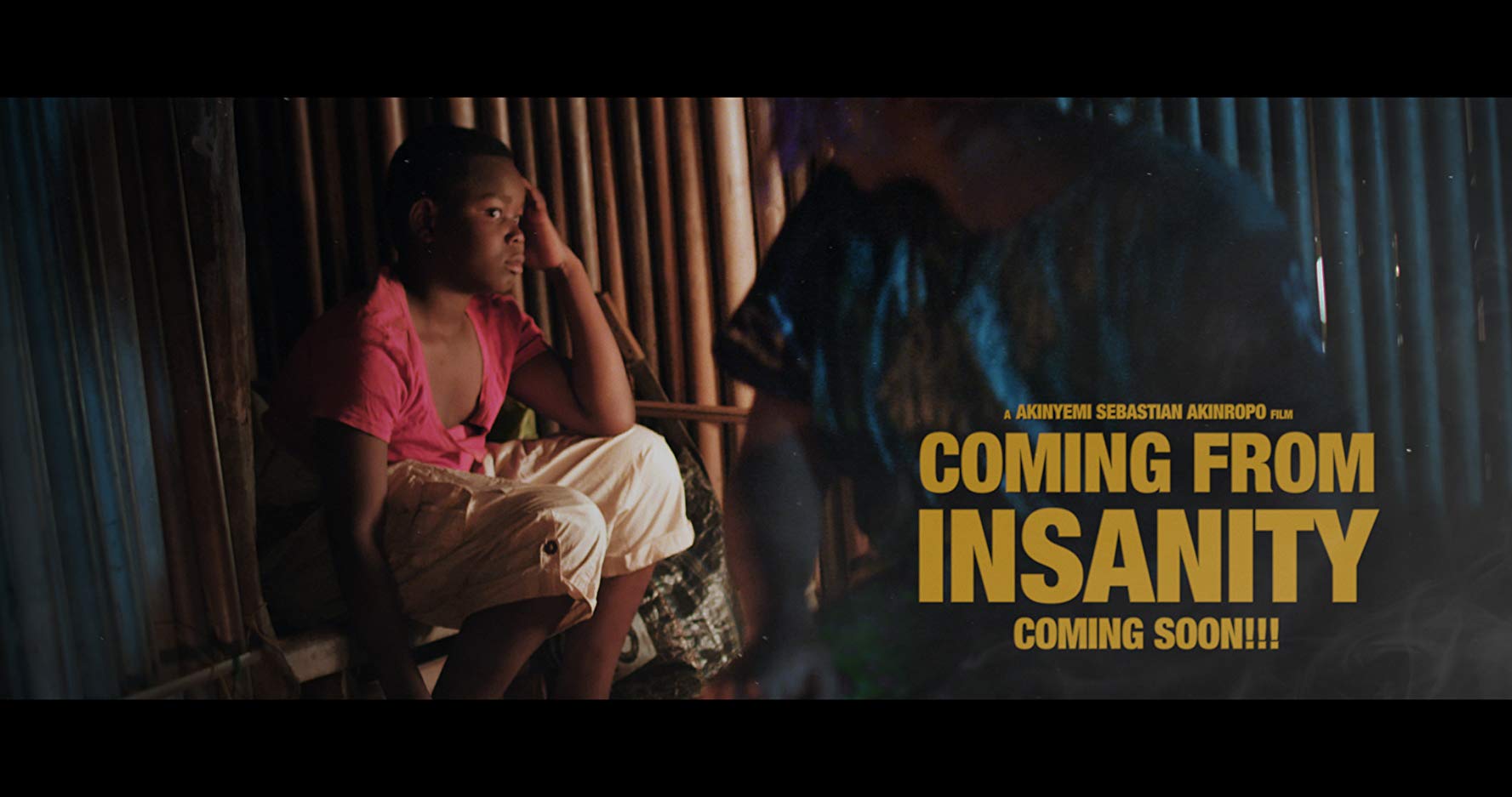 This is the first article in the series, The Victimized Villains.

In most cases, the audience is emotionally interested in a movie they can tell the difference between the protagonist and the antagonist. After all, who doesn’t love a movie where they can cheer on the good guy and yell at the bad guy?

However, what happens when the roles are reversed?

A good case study of reversed roles is the movie, Coming From Insanity.

Here the writer and director, Akinyemi Sebastian Akinropo, creates a situation in which the audience finds themselves questioning their moral compass. 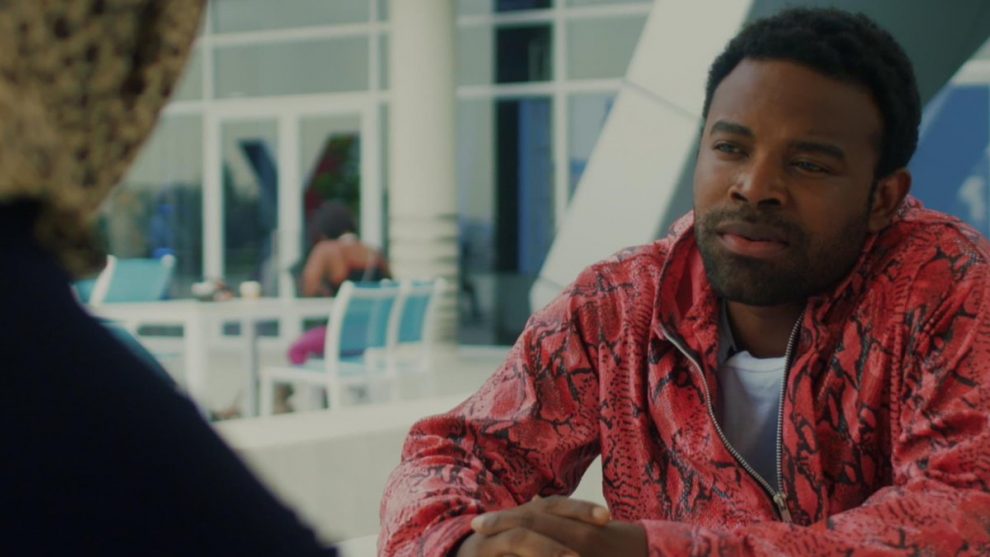 Gabriel Afolayan plays the adult part of the role of Kossi, whom we meet as an intelligent 12-year-old boy trafficked from Togo into Lagos. He grows up as a houseboy in a wealthy family but he refuses to remain a spectator in the society of the rich.

He wants money so badly he does the kind of things that put people on the wanted list of the Economic and Financial Crimes Commission (EFCC).

What anyone would have expected from such a storyline is a moral lesson. Most likely, a gruesome end for our audacious Kossi.

Instead, the audience got a massive shocker. Following Kossi’s story, we feel sympathy for his suffering. Human trafficking is not something to be encouraged in any society, but Kossi leaves a strong impression on the viewer with his boldness and crazy determination to achieve his goals.

We see just how far he is willing to go to live above the line of poverty. It makes us stop and think that maybe he should choose a safer path? That’s when we begin to wonder if the ‘hero’ of the movie is actually the ‘villain’.

Kossi’s cunning intelligence helps him evade the EFCC for most of the movie, we are left hanging on the edge of our seats in anticipation. Would he get caught or would he escape? It makes us question whether we should support a character that’s driven purely by ambition, not necessarily morals. 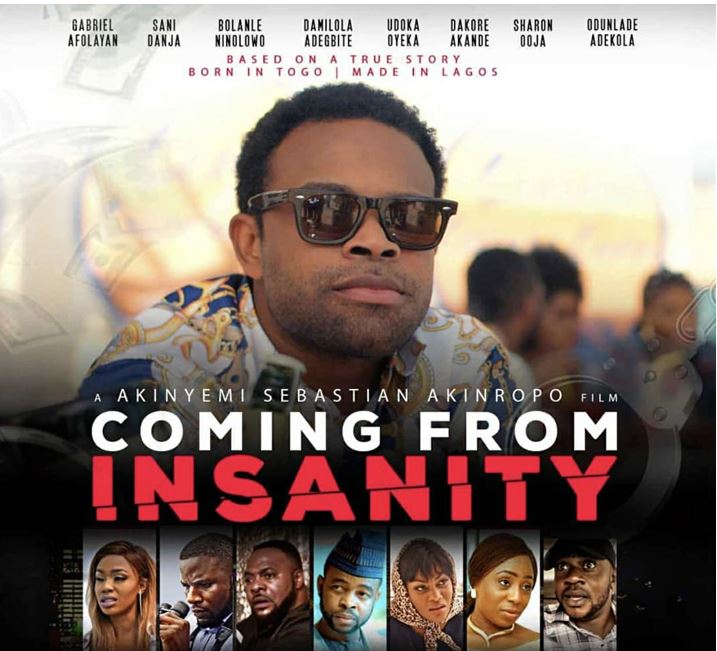 While we try to figure all this out, we cannot help but notice that Kossi is not a loner. He also wants to help his friends achieve success. Hence, his squad of money makers and of course, the bodyguard.

To round it off, Kossi drew support from the audience because of his audacious and bold nature. He strived to break free from poverty but did not leave his friends behind in the process. 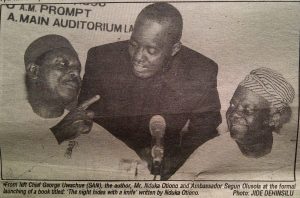 Previous post The Night Hides with a Knife: A Silver Jubilee, A Historic Writers’ Convention 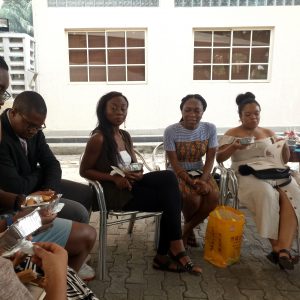