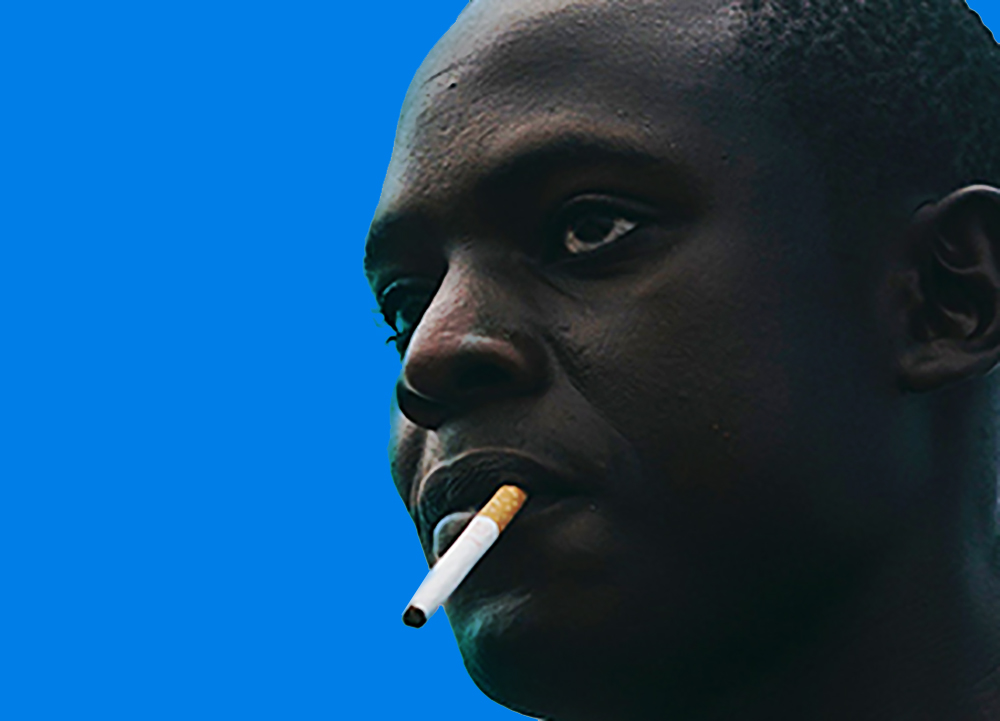 Chief was sitting on a gilded chair that looked like a throne, sipping cognac and surrounded by guests. He sprang up. A smallish man, high spirited and ebullient. “Nneoma! Is this you? So you remember me today!” he said. He hugged Nneoma, moved back to look boldly at her hips outlined in her fitted skirt, her long weave falling to her shoulders. “You want to give me heart attack eh?”

‘How can I give you a heart attack? What would I do without you?’ Nneoma said playfully.

“You know what to do,” Chief said, and his guests laughed, three guffawing, knowing men.

They were wearing the uniform of the Lagos youngish and wealthyish-leather slippers, jeans and open-neck tight shirts, all with familiar designer logos-but there was, in their manner, the ploughing eagerness of men in need.

‘Chief, this is my cousin, Obinze. His mother is my father’s sister, the professor,’ Nneoma said. “She is the one that paid my school fees, from beginning to end. If not for her I don’t know where I would be today.”

‘Wonderful, wonderful!’ Chief said, looking at Obinze as though he was somehow responsible for this generosity.

“Good evening sir”, Obinze said. It surprised him that Chief was something of a fop, with his air of fussy grooming; nails manicured and shiny, black velvet slippers at his feet, a diamond cross around his neck.

He had expected a larger man and a rougher exterior

Big Men and Big Women, Obinze would later learn, did not talk to people, they instead talk at people and that evening Chief had talked and talked, pontificating about politics, while his guests crowed.

‘Exactly! You are correct, Chief! Thank you!’ They were wearing the uniform of the Lagos youngish and wealthyish-leather slippers, jeans and open-neck tight shirts, all with familiar designer logos-but there was, in their manner, the ploughing eagerness of men in need.

After his guests left, Chief turned to Nneoma. “Do you know that song No One Knows Tomorrow?” Then he proceeded to sing the song with childish gusto. No one knows tomorrow!  To-mor-row! No one knows tomorrow!  Another generous splash of cognac in his glass. “That is the one principle on which this country is based on. The major principle. No one knows tomorrow. Remember those big bankers during Abacha’s government? They thought they owned this country. And the next thing they knew, they were in prison. Look at that pauper who could not pay his rent before, then Babangida gave him an oil well, and now he has a private jet! ” Chief spoke with a triumphant tone, mundane observations delivered as grand discoveries, while Nneoma listened and smiled and agreed. Her animation was exaggerated, as though a bigger smile and a quicker laugh. Each ego-burnish shinier than the last, would ensure that Chief would help them. Obinze was amused by how obvious it seemed, how frank she was in her flirtations. But Chief merely gave them a case of red wine as a gift, and said vaguely to Obinze, “Come and see me next week”.

Excerpted from Americanah, by Chimamanda Adichie, published in Nigeria by Kachifo Limited in 2013 and republished by Narrative Landscape Press in 2018 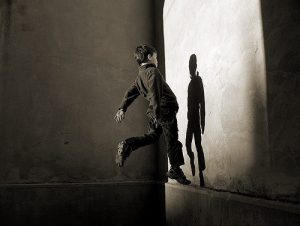 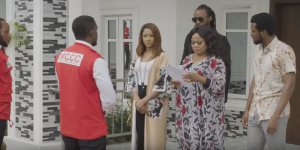 Next post Will Any Movie Measure Up to King of Boys?