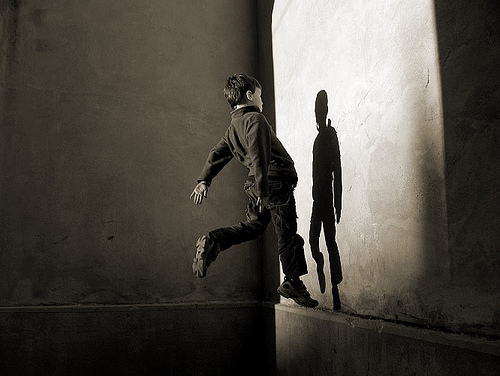 She put miles behind her, put behind her the counterfeit sanctuaries and endless chains, the murder of Valentine farm. There was only the darkness of the tunnel, and somewhere ahead, an exit. Or a dead end, if that’s what fate decreed-nothing but a blank, pitiless wall. The last bitter joke. Finally spent, she curled on the handcar and dozed, aloft in the darkness as if nestled in the deepest recess of the night sky.

When she woke, she decided to go the rest of the way on foot-her arms were empty. Limping, tripping over crossties. Cora ran her hand along the wall of the tunnel, the ridges and pockets. Her fingers danced over valleys, rivers, the peaks of mountains, the contours of a new nation hidden beneath the old. Look outside as you speed through, and you’ll find the true face of America. She could not see it but she felt it, moved through its heart. She feared she’d gotten turned around in her sleep. Was she going deeper in or back from where she came? She trusted the slave’s choice to guide her-anywhere, anywhere but where you’re escaping from. It had gotten her this far. She’d find the terminus or die on the tracks.

The mouth of the tunnel started as a tiny hole in the dark. Her strides made it a circle, and then the mouth of a cave, hidden by brush and vines. She pushed aside the brambles and entered the air. It was warm. Still that stingy winter light but warmer than Indiana, the sun almost overhead. The crevice burst open into a forest of scrub pine and fir. She didn’t know what Michigan or Illinois or Canada looked like. Perhaps she wasn’t in America anymore but had pushed beyond it. She kneeled to drink from the creek when she stumbled on it. Cool clear water. She washed the soot and grime from her arms and face. “From the mountains”, she said, after an article in one of the dusty almanacs. “Snowmelt.”

Hunger made her head light. The sun told her which way was north.

Excerpted from The Underground Railroad, by Colson Whitehead, Doubleday, 2016. Whitehead’s uplifting novel about a runaway slave in 17th Century America was reviewed and discussed at the Lagos Book and Art Festival, November 5-11, 2018. 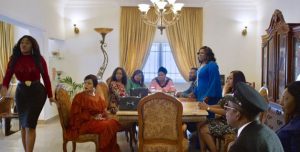 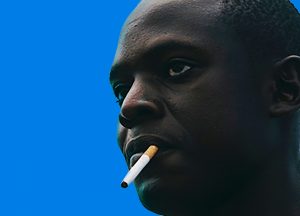 Next post The Pauper Who Was Gifted With an Oil Well