The King of Warsaw, a novel written by Szczepan Twardoch and translated from Polish by Sean Gasper Bye, has won the 2021 EBRD Literature Prize.

The €20,000 prize will be split between the author and translator.

This is now the fourth year of the EBRD Literature Prize which celebrates the very best in translated literature from the nearly 40 countries where the Bank invests: from central and eastern Europe to Central Asia, the Western Balkans and the southern and eastern Mediterranean. 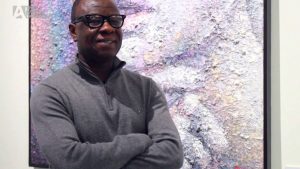 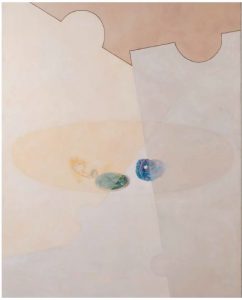