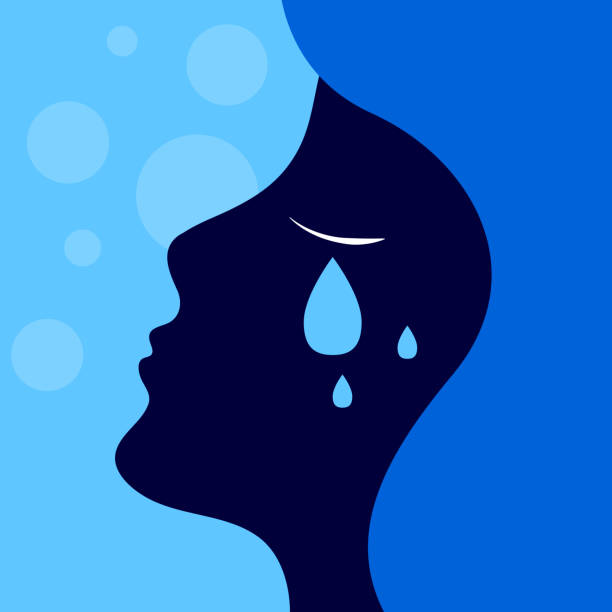 Tormented by his feelings and oppressed by the delinquency of his thoughts, Abel locked himself in the room the whole day, refusing to go outside. He berated himself as he wondered what had gone wrong. When had the sea change happened? When had he moved from brother-in-law to this thing he did not recognise?

Two short months ago he was happy enough to be a teacher, to exist in his little room in Asaba, go to school, read his novels, drink a stout or two and go to bed each night, alone or with a partner when the opportunity presented itself. He was happy to be well and alive and living the life he had wished for himself since he was a mere boy. But all that now seemed like some millennia ago. He had been sucked in, as if by sorcery, by Lagos and the quicksand of comfort and luxury and he was beginning to struggle to keep his head clear.

A friend had told him once: ‘You know, living a life of luxury is one thing you don’t need to be trained for.’

How true, he thought, as he lay in his brother’s huge, luxurious bed, his mind filled with lust as he wondered whether Ada, who was singing and pottering about next door, was naked, half naked or fully clothed.

She was constantly in his head, like the strains of a bad song that takes up residence in your brain and refuses to be exorcised. He had wet dreams and huge arousals just thinking about her and it surprised him because he was a man who generally preferred monogamy. Usually, with Calista satisfying his needs, he would not bother with another woman. But with Ada, it was different. 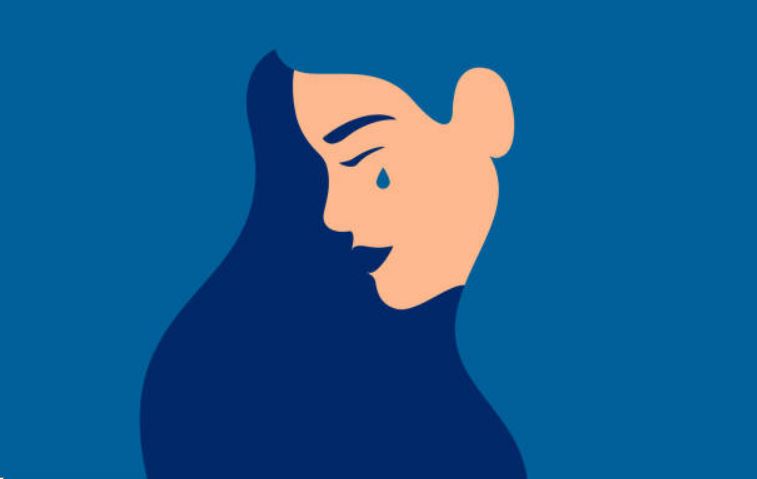 He continually tried to catch lewd glimpses: her breasts when she bent to pick up her son, her panties when, in a careless moment, she forgot to keep her legs together – something, always. Around her, Abel was, in many ways, like a teenager hungry for pleasures. He knew that if that door suddenly opened, the one that separated his room from hers, only God would save them.

It was made more difficult by the fact that he did not fully understand his sister in-law. He knew she felt something but it was difficult to decipher. One minute, she was lying in his bed; the next she was treating him like what he was – a not-well-liked brother-in-law. She was a woman adept at masking her feelings, allowing you to see only that which she felt you ought to see.

Occasionally, Abel caught a glimmer of the steel in her. He would hear it inflected in her voice when she spoke to a driver, the guard or even Philo. It was there in moments when, like all humans, she dropped her guard and lowered that mask he felt she wore so well.

She could play the grieving wife searching for her husband or the loving mother tending her young child. She could play the loving sister-in-law, especially when Auntie Ekwi was around, but something in her actions, her words, the way she took control of things and situations told him that she was not a woman to be trifled with.

Abel had always taken pride in his ability to read people, to see beneath the veneer of affability that sometimes masked nastiness, but with Ada he was unsure, even though he was clear in his mind, since he started living under the same roof as her, that she was a woman who you handled with caution. He knew that deep beneath the beauty and cultivated airs was a woman who would not forgive or forget or let go when she needed to sink her teeth into you and lock her jaw tight.

He was sure, for instance, that if the tables were turned and she had the purse strings, life would not be so easy for someone who, to paraphrase Marcus Aurelius, ate her bread but did not do her will. And he shivered at the thought that he would not be exempt.

Thinking about Ada also made him think about Soni. Who had sold him out? What had he done wrong? Excerpted from The Carnivorous City, a Novel about Lagos, by Toni Kan, first published in 2016 by Cassava Republic. 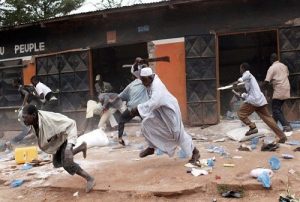 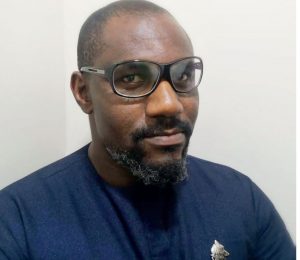