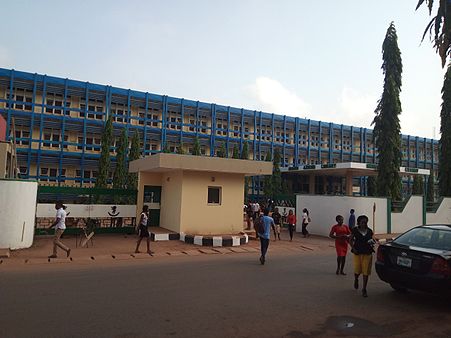 Austin Avuru arrived Nsukka he could tell that the civil war had taken its toll on the university town but it was still a place of grandeur. The young man from Abbi was amazed by what he saw:

“When that taxi took me from the motor park to the campus, I could see right from the gate, that

the campus was an entirely different place. It was a city of its own. In 1976, Nsukka had suffered a war

so there were no real captivating buildings, mostly prefabricated buildings and bungalows. But there

were trees and roads, it was a city of its own and immediately, I said this is where I should be.

I was very happy to be there and I enjoyed every bit of the four years I spent there”.

To get to Nsukka, Austin Avuru woke up early that morning in Abbi. His mother had made arrangements. There was an Igbo man named IK who owned an old Land Cruiser jeep which he used for commercial purposes. He was the only one who plied the Abbi to Onitsha route.

His instructions were clear and had been emphasized by Madam Cecilia who was apprehensive as her only son set out for the world of university. She had asked IK to take her son to Onitsha then help him find a bus that would convey him on the rest of the trip to Nsukka.

Austin boarded the vehicle and held on to the copy of the Nigerian Observer as if it was the key to heaven.

It was two long years before the government would set up JAMB, the Joint Admissions and Matriculations Board which would become saddled with organizing entrance examinations for all the universities in Nigeria. 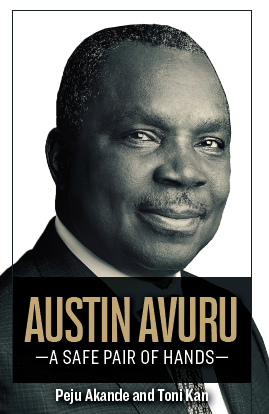 He ended up writing the entrance exams to only five of them. The entrance exams for ABU and Unilag held on the same day, so he chose ABU, ostensibly because his mentor was an alumnus of ABU.

After the exams, names of successful candidates were published in the national dailies. And that publication was what you took to the university as proof. It was that simple and transparent.

That was the same in the case of Austin Avuru. Armed with a copy of the National Observer in which his name had appeared, he left Abbi for Nsukka.  When they trundled into Onitsha, IK dropped him off at a place called Upper Iweka and once he got out, he could hear conductors screaming: Nsukka – 9th Mile; Nsukka – 9th Mile.

The first vehicle he saw was a Ford transit bus. He got in and once the bus was full, they took off. The young lad from Abbi watched as the bus snaked through what used to be called Milliken Hills. It was a very famous and dangerous route because of the meandering roads and steep drops. The bus came to a stop at 9th Mile and the driver came down to point him in the right direction.

“You are the one going to Nsukka, not so?” the driver asked and Austin nodded.

“Oya go across road. Over there.”

Austin Avuru ran across the road and once on the other side, he heard conductors calling out – “Nsukka, ofu onye, Nsukka, ofu onye!” (Nsukka, one more passenger).

He paid and boarded the bus which would convey him on the last mile of his auspicious journey to Nsukka. When they got to Nsukka, he was told that to get to campus, he needed to take a cab.

It was late by the time Austin Avuru arrived on campus and the offices had closed. Now, the problem was not that the academic offices were no longer open, the more pressing problem was where to sleep but Austin always had a way around that.

Once, a few years before, he had found himself in Warri. It was late when he concluded his business and finding himself all alone in a strange town without having made prior arrangements regarding accommodation, he went to Urhobo College and asked to see the Senior Prefect.

I told him I was a student of OGS and I needed a place to sleep. He took me into the hostel and gave me a bed and I slept off immediately. I went home the next day. So, finding myself in almost the same situation in Nsukka, I thought I could do the same thing. I was going to find somebody who would provide me with a place to sleep. I was in luck. I ran into Mr. Arata who taught me Latin in OGS. He was already a student at UNN. He took me and got me a place to lay my head.

Austin Avuru woke up rested and refreshed the next morning. He picked up his newspaper and made his way to the Registrar’s Office. Now standing before the door, a niggling doubt surfaced. Could there have been another Austin Avuru who had also applied to Nsukka to study Geology? Was this Austin Avuru really Cecilia’s son from Abbi?

Many years later, Austin Avuru still remembers the sense of apprehension as he approached the Registrar’s office:

All I had was that newspaper and I was prepared to argue with anybody because my name was there among the six names published. I think I was number two or three. Once I got in and unfolded the newspaper, they asked what my name was and I said Avuru. They said hold on as they checked. And as I watched they gave me my acknowledgment card as well as a letter officially admitting me. Then they printed out my prospectus as well as the things I needed to buy. “Go home, get ready then come back and resume.”

It was an elated young man that made the return journey home to Abbi to a very excited mother whose son was going to be the first graduate in the family. 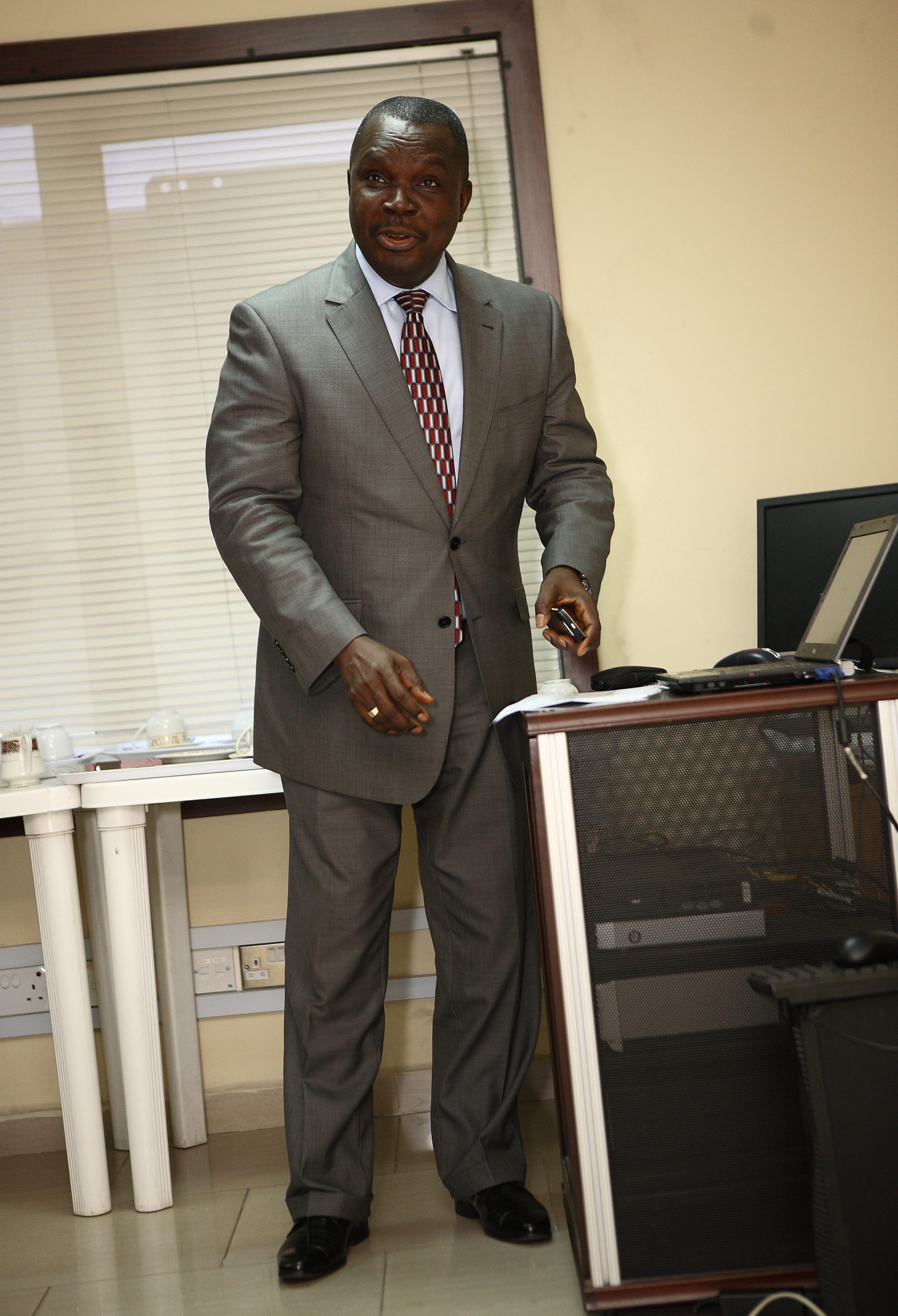 He showed her his acknowledgement card and letter of admission as well as the list he had been given. She was only too glad to give him the money he needed to go to Warri and shop. “I went to Warri to buy the things I needed. I also bought the best suitcase I could find. I used that suitcase all through my four years at Nsukka.”

Kitted up, Austin Avuru went back to Nsukka, ready to earn the first degree in the family.

Excerpted from AUSTIN AVURU: A Safe Pair of Hands by Peju Akande and Toni Kan. First published in 2020 by RADI8 LTD. 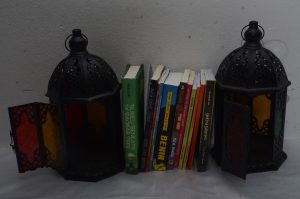 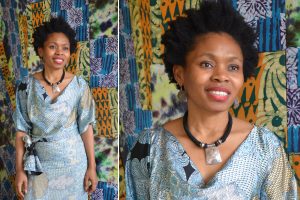