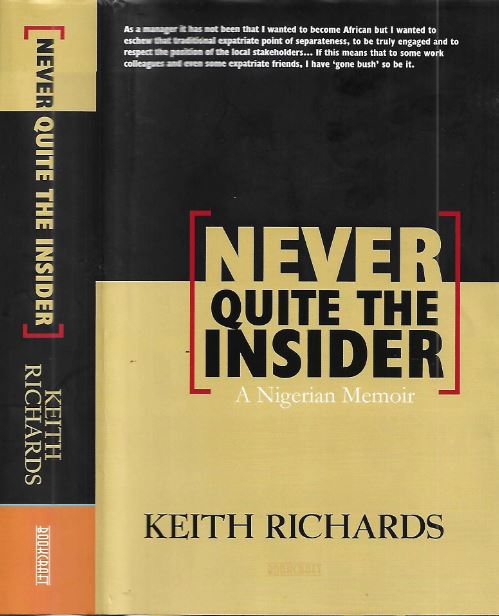 Now: a word on the girls and women of Julie’s (or any other Lagos bar for that matter). It’s a subject without which any story of male expatriate life would be incomplete. It would be easy to make a moral judgement but this would be pernicious and hypocritical of me.

“There is a class of Lagos girl called ‘runs girls’. These might be students or have a good job and even come from a good family but they would supplement their income by ‘doing runs’.’’

I remember once applying for a budget to sponsor by painting a large bar in Cotonou, Benin Republic and my boss demurred on the grounds it was a brothel. I was surprised because in its widest definition almost any bar in West Africa could be called a brothel unless your definition actually requires room on the premises. From the Sky Bar at the prestigious Eko to the grubbiest beer parlour under the Ijora Causeway, there are girls looking to earn a few naira. Any moral judgement should be reserved first for the social and economic system that forces them to that trade and, secondly, I guess for we men that take advantage of it. However, while many of them would be available for business, for a few drinks, or just a tip as you left, many of them would be good company.

As you became a regular they would know you, join you if you like it, or leave you alone with your book if that was your mood. They would also keep away the more persistent types that could be annoying. Success for them would be a kind of regular girlfriend arrangement, often with some genuine affection, with an expatriate who might fund them to open a small hairdressers of boutique. Generally, the classier they are the more dangerous.

I knew several that had scammed dim-witted expatriates for large amounts of money and were proud of it, laughing exactly as they described exactly how stupid their victims were. I seldom had any sympathy. Don’t for a second think such foolishness is limited to the expatriates. There is a class of Lagos girl called ‘runs girls’. These might be students or have a good job and even come from a good family but they would supplement their income by ‘doing runs’. In the west they might just be considered ‘good time girls’ and can be found in any social strata. The girls in Julie’s might just be looking for the next meal or to be lucky enough, like Julie herself, to be set up for the future.

My main adventure in Julie’s was with Madame herself.

Excerpted from Never Quite the Insider; A Nigerian Memoir, by Keith Richards, published by Bookcraft Ibadan, released 2019. Richards will be engaged in a conversation on the book at the Lagos Book and Art Festival, November 10, 2019. 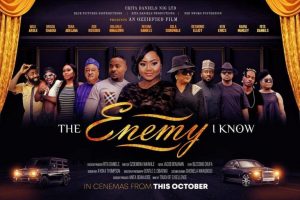 Previous post The Spirit of Asaba Haunts ‘The Enemy I Know’ 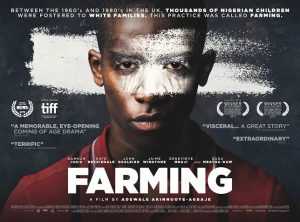 Next post Farming: When ‘Agriculture’ Leads to Regrettable Outcomes