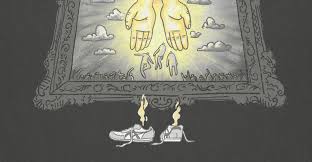 ‘You are the boy who looked after Gcazimbane? What happened to you, now that your bones rattle like the ankle shells of a dancing diviner?’

‘You are the boy who hankered after a Bushman girl’

Malangana winces and beads of sweat break out on his brow.

You knew about that?

He wipes his brow with the back of his hand and wonders how his body is able to produce some moisture despite the rivers that flowed from it last night.

‘Everybody knew about that. I was one of the diviners who tried to heal the queen and failed. We joked about you.’

‘I don’t see white beads on your wrists and ankles’, says Malangana

‘The ancestors retired me. I lost my sight and my calling. 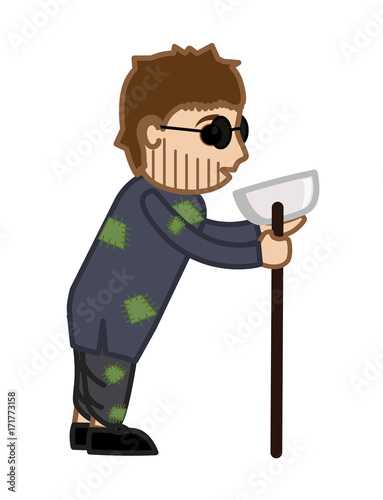 And then he bursts out laughing again. ‘You were like a puppy sniffing around for a lost bone. We teased the Mthwakwazi about you loitering at the Great Place pretending to be looking after Gcazimbane, and the girl giggled coyly. Obviously, she was flattered to be sought after by the King’s groom. We could see she was playing for time…she wanted you too. How did you manage to lose her?’

‘You’re not with her now, are you?

‘And you were not with her the last time I saw her.’

‘I’m looking for her’, says Malangana. He is trying hard to suppress the edge in his voice. ‘I am here because I am looking for Mthwakazi. The last time you saw her? Where was that?’

‘In the streets of Tsolo’, says the old man.

She was a beggar woman there.

‘And you saw her? How did you see her when your eyes cannot see?’

The old man laughs and says, ‘I see with the eyes of a boy, man. The boy who guides me when I go to town to beg, as all blind men must do, so that I can buy my own snuff without bothering anybody for their money and pay my tax and avoid jail.

‘The boy who guides me said, “There’s that Bushwoman who wears golden earrings.” And there she was indeed. Yes, I spoke to her. The kingship of beggars. Once in a while she’s seen in the streets of Tsolo. She used to be seen in Qumbu as well, but that was many years ago.’ 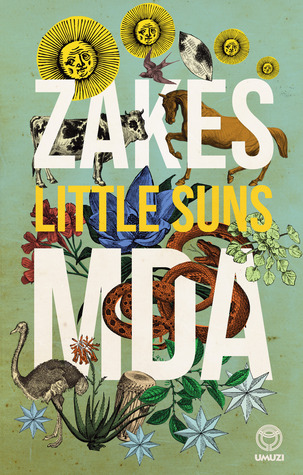 Excerpted from Little Suns, a novel by Zakes Mda.Published in 2015 by Umuzi, an imprint of Penguin Random House South Africa (Pty) Ltd. 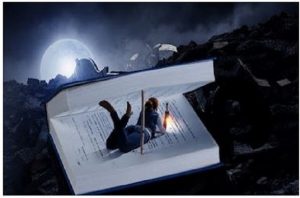 Next post In the bag: at a loose end about what books to put in yours?