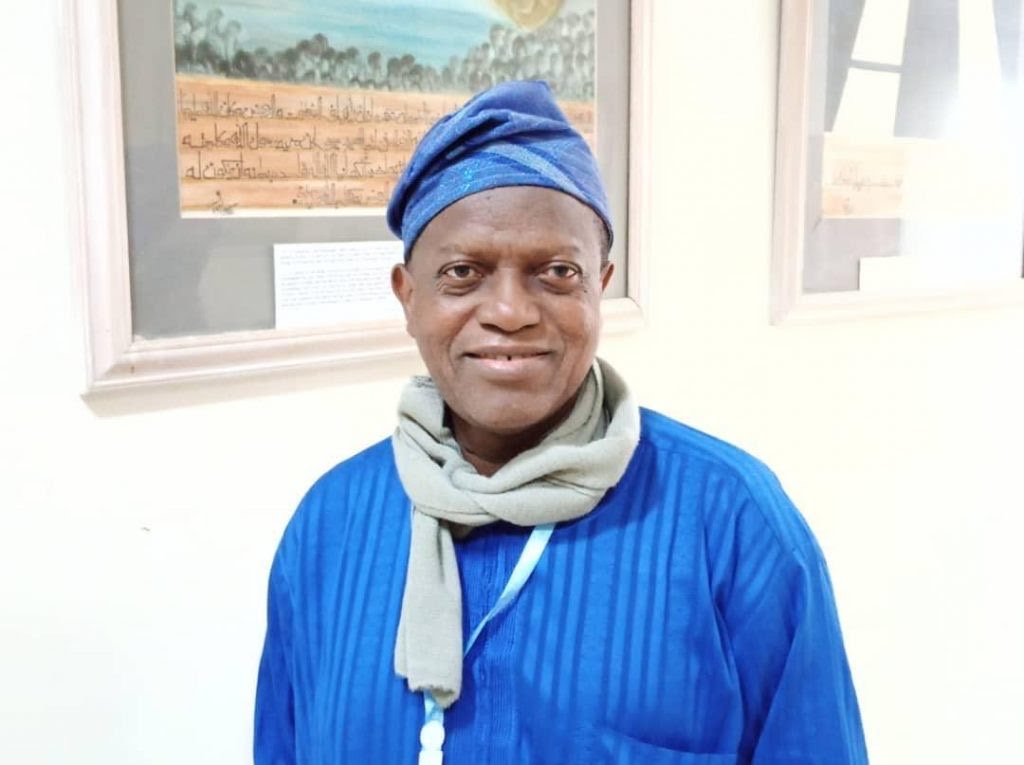 The novelist Wale Okediran has signed a contract for Tenants of the House, the movie adaptation of his novel, to be streamed on Netflix.

The streaming begins in August 2021.

‘Tenants’ is a political thriller highlighting deep-seated corruption in Nigeria’s National Assembly, a product of its author’s experience as a one-term member of the House of Representatives, the lower house of Nigeria’s bicameral legislature. 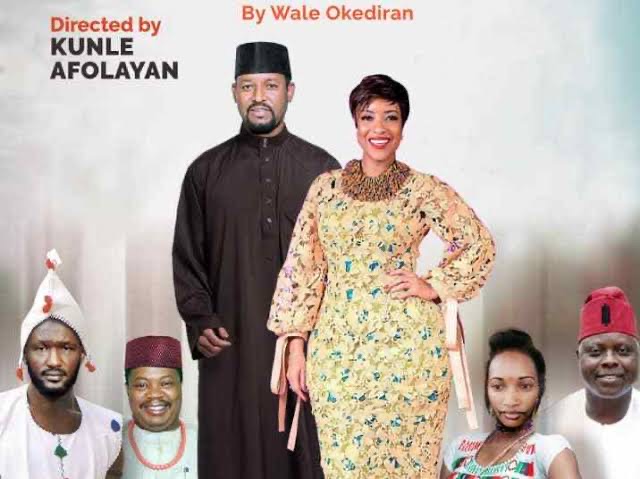 The film was directed by Kunle Afolayan from a screenplay worked out of the novel by Tunde Babalola, and shot on location in 2018, but it had not made it to the screening theatres until July 2021, a full two years after shooting. Even so, Tenants merely had a short run in some 30 theatres across the country from July 2 to 8, 2021.

At the Silverbird Galleria in Lagos where I watched the movie from noon on July 7, 2021, I was the only one in the theatre. 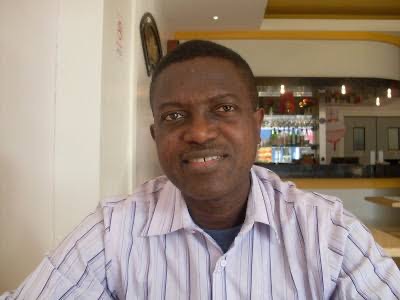 Okediran, a medical doctor by day, former President of the Association of Nigerian Authors (ANA), and current general secretary of Pan African Writers Association (PAWA), says that the sign-on fee by Netflix “is a big relief” in terms of how much he owes financial houses for the movie production, but he wouldn’t declare how much he was paid. “That has to remain confidential”.

Okediran received ₦35Million from the Nigerian Bank of Industry BoI to produce the movie. It is an intervention loan offered by the Nigerian government to help filmmakers, “but by the time we got it in 2017, it had taken 18 months to process”. As the money wasn’t enough, Okediran claims, he “borrowed another ₦10Million to complete the shoot, another ₦10Million for Post-production and another ₦8Million for distribution”. 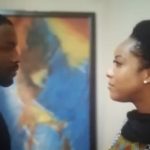 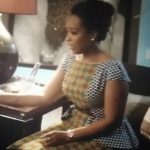 Even with ₦63Million spent, there were more obstacles on the way to the public theatre screening rooms. “We couldn’t start mass screening due to a new law by the Censors Board that both the Director and Producer must join a Guild of Artists before the Film can be screened”. 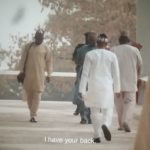 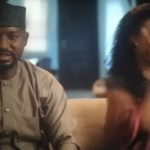 He had resorted to private screenings to claw back his money in the interim. “We did three private screenings in Ekiti, Ondo, and Lagos states with some fairly good income”, he says, a reminder to the reporter, of the days of the Nigerian travelling theatre. He doesn’t include the private screening to members of the National Assembly in 2019. To interprete, that particular screening did not raise much money.

Still, in the third decade of the twenty-first century, with how far the Nigerian movie sector has evolved, private screenings do not look like an optimal way to recoup a ₦60+Million investment. But Netflix had been a godsend. “With the private screenings and deposit from Netflix, we have reached 60% of loan payback”, the producer says, adding “though the interest keeps increasing”.He also hopes to get more days at the Theatres. “The distributor promised to extend the Cinema days since we still have till July ending before Netflix starts screening”.

Tenants of the House as a movie has turned out, in my view, to be more multilayered than the novel from which it was adapted. Yakubu Muhammad is earnest as Samuel Bekara, the “Honourable” who is the film’s protagonist. And the Ghanaian actress Joselyn Dumas, is consistent throughout. 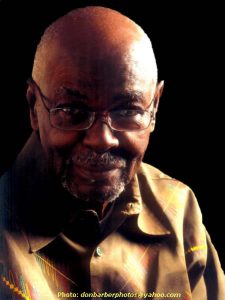 Previous post Uncle Steve: ‘Then came the era of Copycats’ 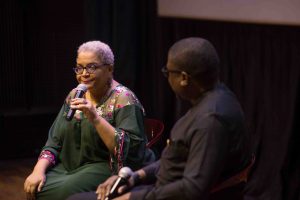 Next post Five Plays, Shot on Zoom, For Screening at the Mike Adenuga Centre