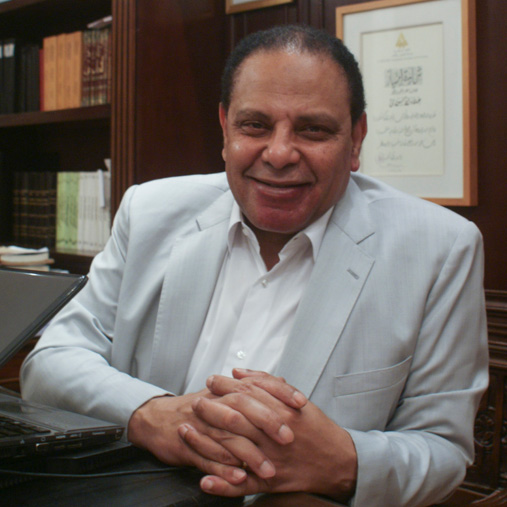 He burned with longing to know whether this was the officer who had supervised his torture in detention, but he had not been frank with Mahgoub about this desire in case the latter should feel uneasy about him and exclude him from the operation.

Taha kept staring at the building entrance, the memories rushing past in front of him, and then the officer appeared. He looked the way they had described him—portly with a pale complexion, the traces of sleep and his hot bath still on his face, walking calmly and confidently, a cigarette dangling from the comer of his mouth.

Taha quickly opened the door, got out onto the street, and headed toward him. It was his job to detain him however he could till the others could fire at him. Then Taha would run and jump into the truck and throw a hand grenade to cover their flight.

Taha approached the officer and asked him in a voice that he strove to make seem ordinary, “Please, sir, which way is No. Ten, Akif Street?” The officer didn’t stop but pointed haughtily and muttered, “Over there,” as he continued toward his car.

It was he. He was the one who had supervised his torture, who had so often ordered the soldiers to beat him and shred his skin with their whips and force the stick into his body. It was he without the slightest doubt—the same husky voice, the same dispassionate intonation, and the familiar slight rasp due to his smoking.

Taha lost all awareness of what he was doing and leaped toward him, letting out an inarticulate, high-pitched cry like an angry roar. The officer turned toward him with frightened eyes, his face pinched in terror as though he realized what was happening, and he opened his mouth to say something but couldn’t because successive bursts of fire suddenly erupted from the automatic rifles, all of them striking the officer’s body, and causing him to fall to the ground, the blood gushing out of him.

Taha disobeyed the plan and remained where he was so that he could watch the officer as he died; then he shouted, “God is great! God is great!’’ and leaped to return to the truck. Something unexpected occurred, however…

Excerpted from The Yacoubian Building, a novel by the Egyptian author Alaa Al Aswany. Published in English in 2004 by the American University in Cairo Press. 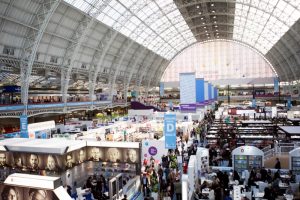 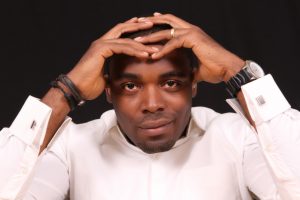