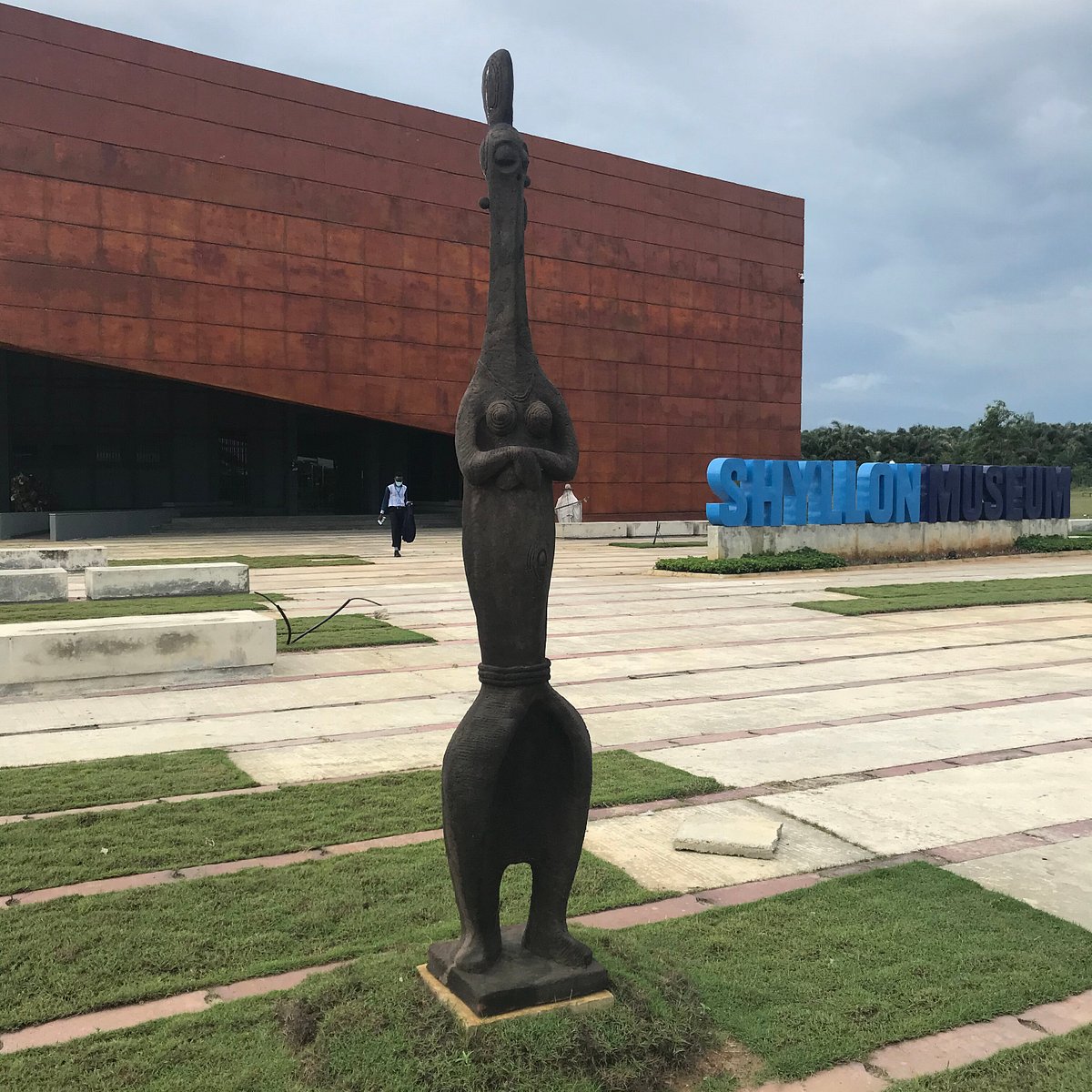 Yemisi Shyllon, the benefactor of the sprawling Yemisi Shyllon Museum (YMS) at the Pan Atlantic University, in the east of Lagos, will be honoured with a Doctorate Degree at the University in December 2022.

A billionaire engineer, lawyer, and philanthropist, Shyllon is a prince of Ake in Abeokuta, a Nigerian city distinguished by the number of distinguished National leaders who call it their native land. 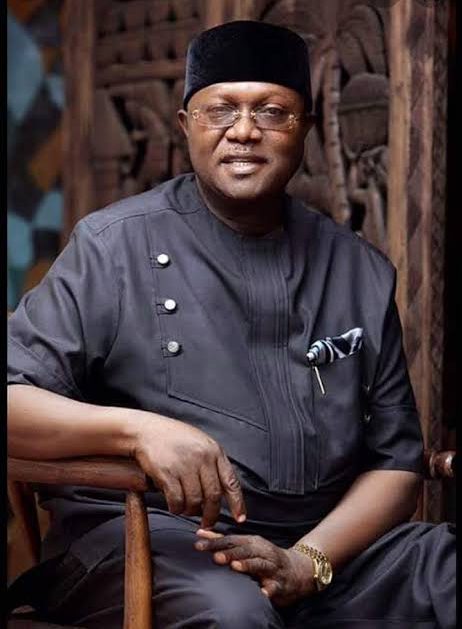 “I have received notice of the conferment of Doctor of letters degree(D.Litt) to me, by the  prestigious Pan Atlantic University, in Lagos, Shyllon, who is never shy of talking about his long list of achievements, wrote to friends via his WhatsApp handle.

For good measure, he added: “This will be my second conferred D.Litt degree award,  following the one since  previously   conferred on me, by the University of Port-Harcourt in the year 2012”.

He then concludes: “I look forward to being formally decorated at the Pan Atlantic University convocation ceremonies in December 2022”. 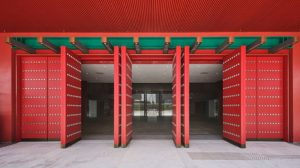