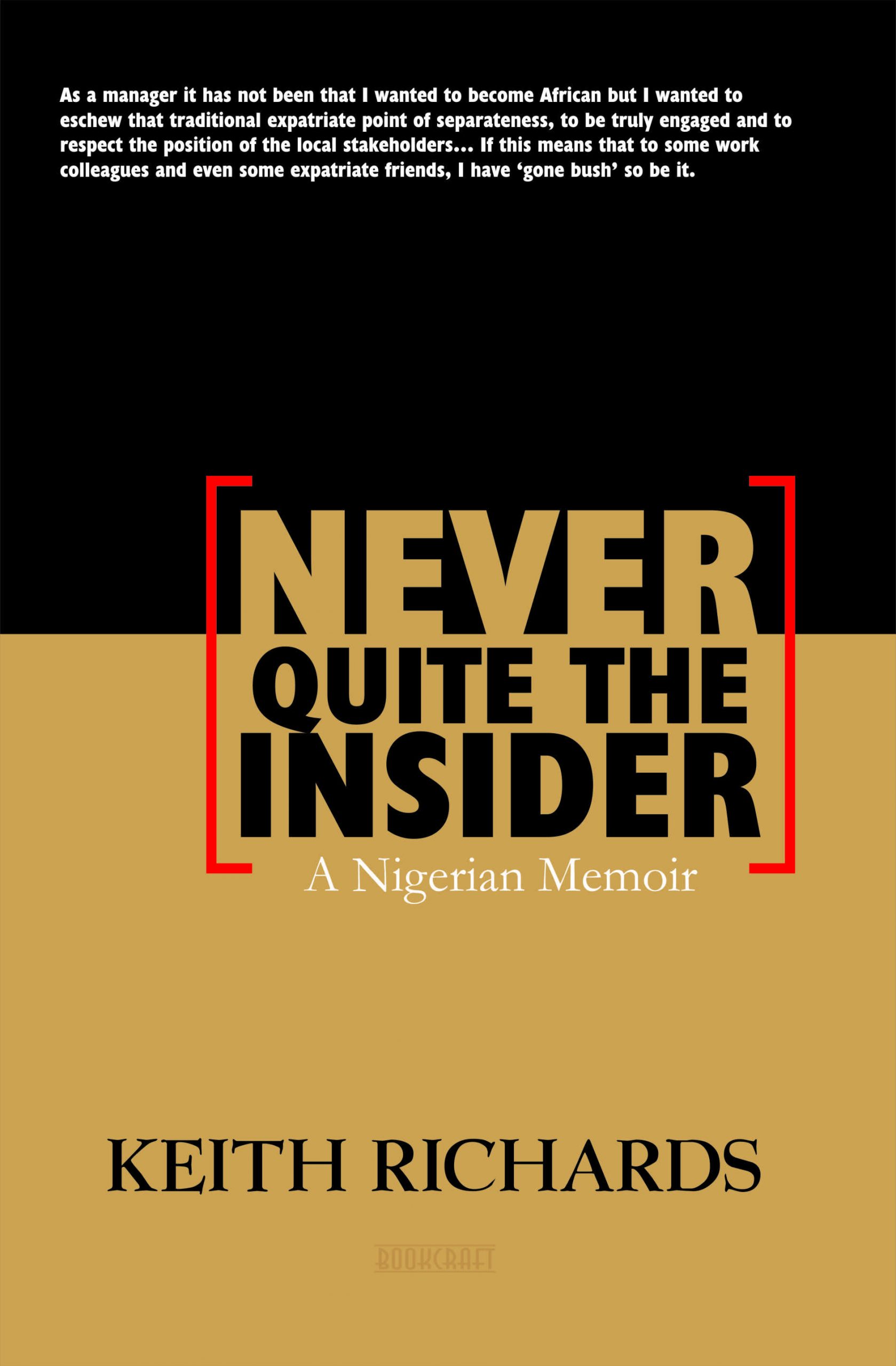 There was just one black worker close to my age. I can’t remember his name though it might have been William. There were several Williams but he was the biggest. He was shy with me at first but from time to time I was to help him in the room where he sprayed lacquer on reproduction refurbished furniture. We began to get on well and he would ask me about London and my family and I his. There was a lot of singing. Bill Withers’ Lean on Me had recently been released and was certainly a song I learned the words to. Then one day he stopped singing. His whole demeanour changed and he started losing weight almost on a daily basis. He eventually told me he had got his girlfriend pregnant and apparently someone from her family had put a curse or ‘hex’ on him.

He was desperately affected by it. You can ‘pooh pooh’ the science or the naivety but the psychological impact became dangerously physical as over two or three weeks his flesh just melted away and he lost weight to a dangerous degree. Nothing any of us could say could console him. He believed that this hex would kill him. Then almost overnight, his health and behaviour changed. 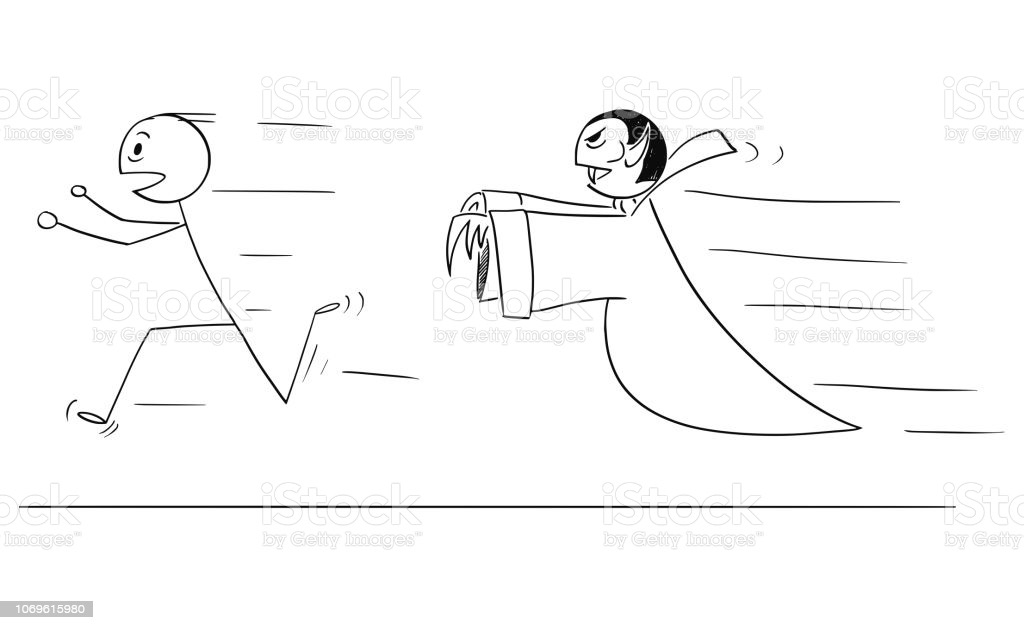 His own grandmother had brought in a spiritualist who brought out the devil and replaced it with God. Praise The Lord! The singing was back and who cared that it was no longer soul classics but the gospel that filled our little room. I had witnessed something that years later in Lagos and Aba I was to understand more fully.

Excerpted from NEVER QUITE THE OUTSIDER: A Nigerian Memoir, by Keith Richards, Published 2019 by Bookcraft, Ibadan, Nigeria. The book was one of the 20 that were the focus of conversations at the 21st Lagos Book and Art Festival, November 4-10, 2019. 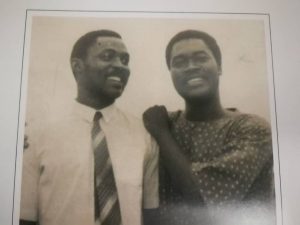