Is Netflix likely to lead the way in online streaming for a long time to come?
Every streaming service worth its salt has gained subscribers, as the world’s eight billion people have largely stayed indoors in the past quarter and half, due to one lockdown order or the other.

There was the widely anticipated entry of Quibi (which rhymes with Libby, short for “quick bites.”) in April.
But the $1.75Billion effort, led by Hollywood legend Jeffrey Katzenberg has floundered. It’s a story for another day.
But Netflix has remained on top.

“Netflix is the standard-bearer of streaming”, says Ben Moore of pcmag.com.

At the height of the COVID-19 lockdown in April-May, 2020, 10.09Million new paying subscribers joined Netflix’s growing audience.
The number was more than expected, naturally. 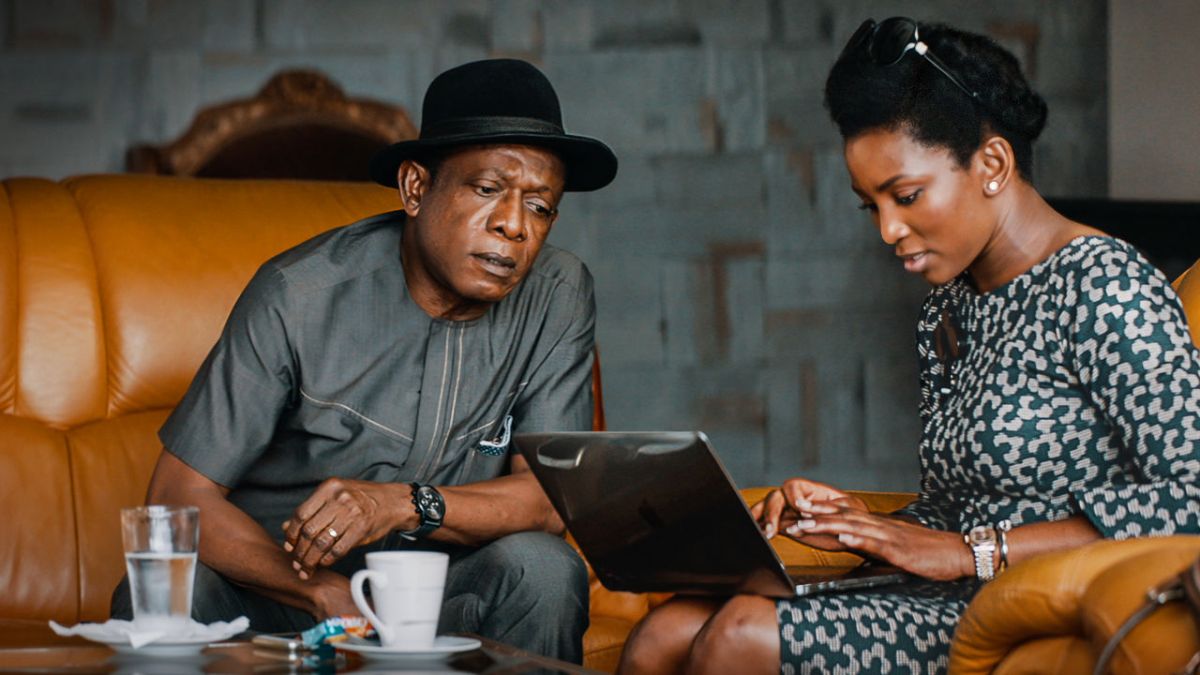 “It hosts an impressive selection of content at all times, with new titles exchanged for older ones monthly”, Moore enthuses. “And then there’s Netflix constantly growing library of premier original programming, which still outclasses every other streaming service”.
In Nigeria, where it just officially entered last year, it is already working on a host of new productions, including the Movie adaptation of Wole Soyinka’s spiritually charged epic, Death and The King’s Horseman.

The increase in the number of Netflix’ global subscribers by June 30, the end of the second quarter, surpassed the predictions made by analysts’ at the research firm Refinitiv who estimated 8.07 million new subscribers.

Revenue for the company also rose by 24.9% to $6.15Billion in the second quarter, also beating analyst estimates of $6.08Billion
With the way it smashed the projections, when compared to 2019, one will think that the Coronavirus happened last year.
Last year, the company added just 2.7Million in the second quarter, and more than doubled its subscriber growth for the first half of the year from 12Million in 2019 to 26Million in 2020.

The company’s profits hit $720Million in 2020, compared to $271Million it made last year.
Now that cities in different parts of the world are beginning to slowly open up their economy the forecast for the third quarter for Netflix does not look as bright as the first two quarters.

According to researchers, the company expects to only add 2.5Million new subscribers in the third quarter, and this has led to a drop in Netflix stock.

Despite the ‘bad news’, Netflix is unfazed and with its current numbers should meet its target of 453.5Million subscribers by the end of the year.

It also forced mobile services and wifi services like MTN, Glo, 9mobile and Spectranet to increase the scope of data services provided to their customers.

As the lockdowns are relaxed and new streaming competitors begin to scale their services, from its financial report, Netflix has shown that it is still the first streaming service people visit.

Iroko TV could have stood a chance in Nigeria, but because of Netflix’ increase in content from Africa and Nigeria, Netflix seems to be having its way across the continent.

Netflix also appointed chief content officer Ted Sarandos as co-chief executive officer.
As content chief, Sarandos has played a major role in building Netflix’s vast library of original movies and TV shows and was in Nigeria for the launch of Netflix Naija.

With more than 670 original TV shows according to a June analysis by the streaming search engine, Reelgood, Netflix is ahead of the competition in terms of content.

In some places, like Nigeria in Africa, Asia and Europe, production has gradually resumed, meaning that streaming companies like HBO Max, Disney+, and IrokoTV have resumed work
Even with the upcoming projects planned by Netflix’s competitors, it will take a while before they catch up. 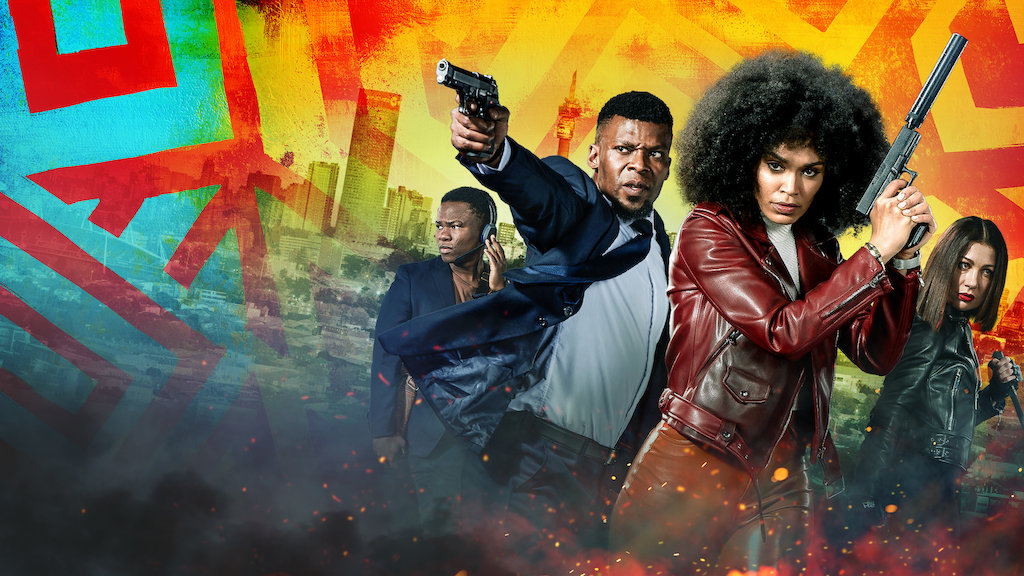 One of Netflix’s selling points, at least in Africa, is that it has carefully cultivated al the stakeholders; from content producers through channel heads to the subscribers. It has established a foothold on the sunny continent, and this is one of the reasons behind its growing numbers.

It is not just accepting content from countries like Nigeria and Ghana, the streaming platform is also working with producers and filmmakers to create original content.

In a place like Nigeria, collaboration with Netflix is a huge boost for Nollywood- the world’s third-largest film market in the world.
From Genevieve Nnaji’s ‘Lion Heart’ to the South African series ‘Queen Sono’ and ‘Blood and Water’
Netflix is attracting audiences in Africa and the increasing number of influential Africans in America, Europe and Asia.

With cities opening up, it can only get better, and now that films being streamed online can get nominated for an Oscar, Nigeria’s chances of winning the prestigious award just got brighter.

Netflix saw the possibilities on the continent, and how the trend of ‘Netflix and Chill’ helped open the door to millions of young African subscribers. So they jumped on it.

Nothing good lasts forever and in the coming days and months, as more content is made available online from other streaming platforms, no one knows, how Netflix’s fortune will change.

Apple TV took the initiative to extend its services to 12 countries in Africa, including Ghana and South Africa in 2019, but unlike Netflix, it does not offer a wide catalogue of African content on its platform.

Other competitors will be looking towards Africa and will try to exploit any weakness in Netflix’s marketing strategy for Africa.

Now that Netflix has shown a road map to success through Africa, it might just find it difficult to hold the top spot, and ‘Netflix and chill’ could turn to ‘I do not have chill for Netflix’.
Just enjoy it while it lasts.

Obidike Okafor writes on the economics of culture production for Bookartville.com. He is the Senior Content Manager at his own firm OBDK Media and part time Communications Manager at Dyslexia Nigeria. An arts journalist and content producer he has worked for NEXT, and reported for Omenka Magazine. A widely consulted consultant on Nigerian arts and entertainment, Okafor was awarded art journalist of the year in 2009 by the Society of Nigerian Artists (SNA) Lagos Chapter, and was a nominee for art journalist of the year 2011 in the Nigerian Art Expo awards. 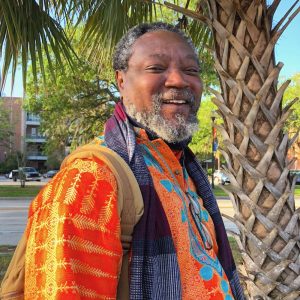