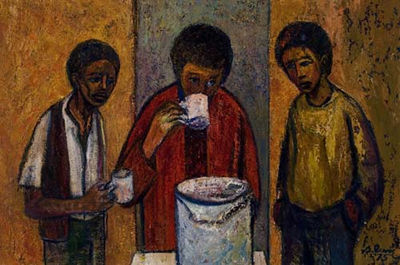 I yelled at my computer the moment the email announcing the passing of Samella Lewis came through the live inbox notification. Then, I stopped what I was doing, pushed my chair back, and piled my hands on my head. This was the moment I had dreaded for some years, fully aware of her advanced age (ninety-nine at death) and having been unable to see her for close to two decades. In the last three to four years, I would dial her California number, go through the frustrating motions of trying and failing to leave a message…then, review her Wikipedia page to reassure myself that she was still with us. Pleased, relieved, I would cherish the old times, before moving on to other things.

Dr. Samella Sanders Lewis, a foremost, trail-blazing African American artist, art historian, and mentor to many generations of artists and scholars, passed on at a hospital in Torrance, California on May 27, at age ninety-nine.

To understand her iconic status in twentieth-century African American history, the general reader might imagine an Angela Davis whom time and temperament placed in the open realm of art education and activism instead of the barricades. Samella Lewis was all in with political conviction of the most searching kind, and if she did not wear her hair in afro or did not have many pictures of raised fist, she wielded her pen and brush with determined value, and wore her hair natural.

Her pictures can attest to this.

Beyond surfaces, deeper stories run. Jim Crow laws (the regime of US legal discrimination against Black people) were in full force in Florida when she taught at a school in Tallahassee, and members of the terrorist group Ku Klux Klan frequently shot at her house. She picketed museums in California to force them to open their collections to African American art. She wrote petitions, drafted position papers, led delegations, all in the historic effort to affirm Black creativity as an irreducible part of the American heritage, a part whose exclusion reduces the whole. Everywhere she worked, she put up new structures—a gallery here, a museum there (Los Angeles), an art school or programme in art education elsewhere (Plattsburgh, New York).

She has now gone to join the legion of ancestors, but it is not too late to know about her. She left enough signposts of her existence to make sure of that.

Dr. Lewis was born in New Orleans, Louisiana, on February 27, 1923, and studied art at Dillard University, where she got to know the famous African American artist, Elizabeth Catlett.  The encounter would shape her life choices: she became a mentee of Catlett, took to painting as an art skill while also pursuing an academic career. Lewis literally moved around the US and across the world, teaching, founding programmes, curating shows, building institutions, all with an intentional embrace of art and artistic sensibility as enablers of a full, creative life.

But why did I respond to the news of her death in the way described above? Samella (as I knew and addressed her) was a friend and mentor. She recognized me very quickly in a crowd, pulled me aside, and gave me a metaphorical talking-to. Through her, I met many major artists and political activists I had barely known about. Catlett. John Biggers. Maulana Karenga. Robert Hill. Francisco Mora. Susan Anderson. Mercedes O’Reilly. And through her, I became better informed about artists like Richmond Barthé, Romare Bearden, and Jacob Lawrence.

I met Samella in February 1997, while we were both on fellowships at the Getty Research Institute in Los Angeles. After brief pleasantries following an academic talk, I introduced myself as a writer from Nigeria. Then she asked, “How did you get here?”

She laughed, nodding gently. But she did not press further.

A day or so later, I saw again her at the lounge in the scholars’ residence. She wondered if I would stop by her apartment.

“I needed to step aside with you,” she said after serving me lemonade, and we settled down. “As a writer, you must know what it means to be in a place like this.” She throws her left hand around the room. (During the lecture, I’d noticed she was left-handed from the way she took notes.)

It was my turn to nod.

I narrated my brief experience with activist journalism and literary interests, and added a few details about the current political situation in Nigeria circa February 1997.  I clearly remember one of her remarks that day: there must be a reason, she said thoughtfully, why was at that place at that time, now that we were clear that I didn’t get there by bus.

Before I left her apartment, she insisted I borrow her copy of John Edgar Wideman’s Fatheralong. Perusing the blurb in light of the conversation we’d had that afternoon, I fully grasped the intent of her question about “getting to the Getty.” Complex, imaginative, Wideman’s book is primarily a family memoir, an account of the disparities between father and son, using as a leitmotif the vast differences between himself and his brother serving time in jail for robbery. An internationally acclaimed writer with a brother behind the prison walls. Mixed blessings. Your personal success must be measured, in a hardnosed manner, against the reality of siblings who did not make it.

My relationship with Samella developed quite naturally after that. Mentoring was second nature to her, I found out. Everywhere she went, people gathered around her, not in worshipful obsequiousness, but in a spirit of joyous camaraderie. Before the month was out, she invited me to an event titled “Artists’ Salute to the Black History Month,” in Pasadena. When she asked if I knew about John Biggers, I replied, “Yes, I have read John Berger.”

Until that moment, I had no idea who John Biggers was. A Saturday afternoon inside a mall, sitting before this legendary African American artist with a grave voice and even graver manners. John Biggers, born in Galveston, Texas. Winning the first prize at an art competition but unable to attend the prize-giving ceremony because Blacks were not allowed in the segregated museum. But for Samella’s efforts, I wouldn’t have known any of this, or had the opportunity to closely regard Elizabeth Catlett and her unique creations.

Another highlight of my friendship with Samella during those months was attending her talk about the sculptor Barthé. Every sentence, every slide projected, was a revelation. Here was a Harlem Renaissance figure I was hearing about for the first time. The lecture was about Barthé, but the references were omnivorous, as clearly was the sculptor’s circles in Harlem. Samella spoke with an assured elegance, the flair of the creative insider, and often ended her sentence with a smacking of the lips, a habit of speech.

The lecture ended, but the story continued.

Samella fostered my education in African American art, having intuited that I needed it, and I share this tribute in partial gratitude for sharing her gifts with me. She was good friends with the artist Nike Davies-Okundaye, and had been to Nigeria during the Second Festival of Black and African Arts and Culture, FESTAC, in 1977. I got along very well with her husband, Paul (who predeceased her by nine years), and her son, Claude, an artist in his own right. In Claude’s guest-room, where I slept overnight after the event in Pasadena, there were framed pictures of Lagos streets. He, too, had been in the contingent. Samella and Paul took me to dinner at their favorite Chinese restaurant, where she disclosed that they preferred to dine out. Paul ordered root beer, and encouraged me to try it. I did, for the first and last time! 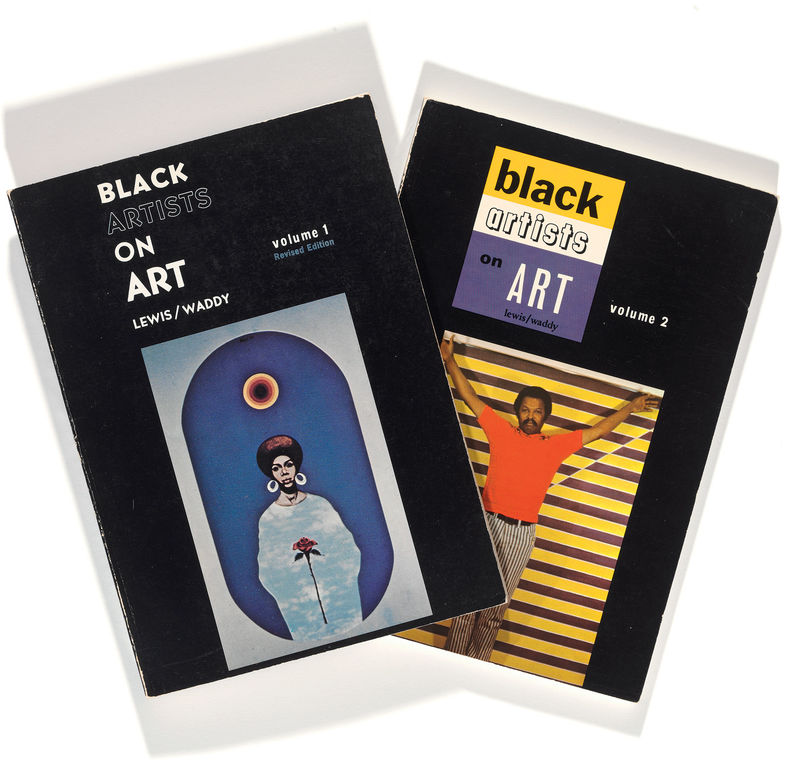 Black Artists on Art, 2 vols. (1969, 1971), by Samella Lewis and Ruth WaddySamella’s house was full of art and books, but she wore her broad education and erudition lightly. Reading her copy of Derek Walcott’s Nobel lecture, I was amazed to see her extensive notes, and a quick check on other volumes showed that this was integral to her reading style. Despite a habit of keeping to myself, resolved as a writer to protect my time, I was strongly drawn to her, and on the few occasions when she sensed my reluctance in accepting an invitation, she would say, gently, “Do come. You will find it useful.”

True, indeed. Interacting with her and her circles confirmed to me that no experience is wasted, and that it is never too late to learn something new. 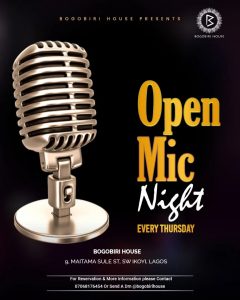 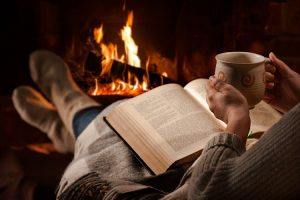 Next post I’m not journeying anywhere or risking anything, but I’ll read the books