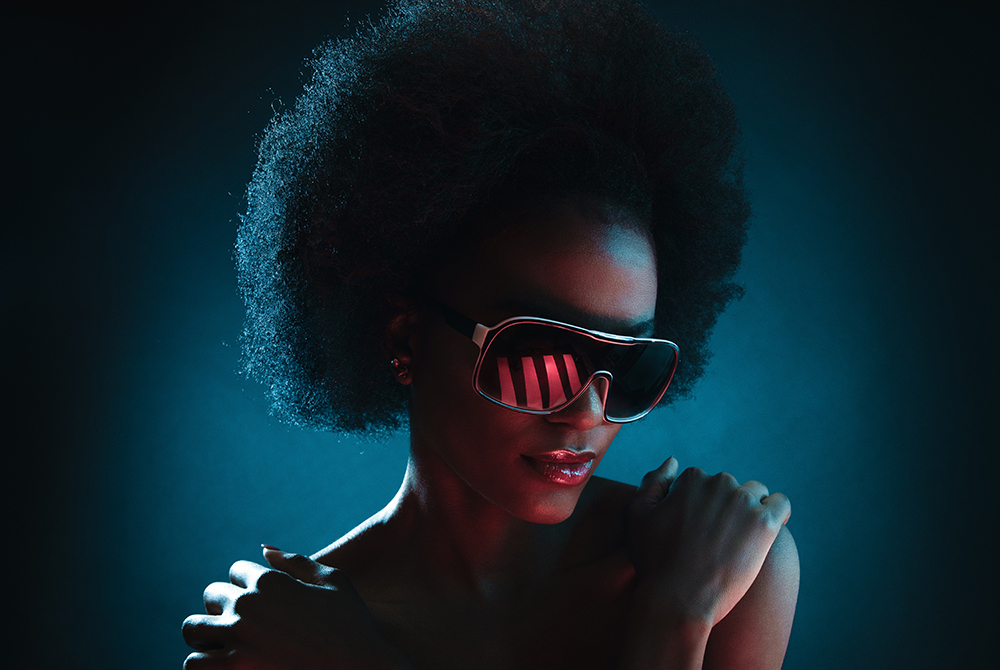 “Why are you not taking me to Quilox?”, Deola asked me the other night.

She was the reason, I responded in my mind, but couldn’t say it out.

She had brought someone else and that meant the budget was under strain.

Going to Quilox meant going to Victoria Island; the dance floor was always lit (that’s how I remember it) and everyone could see you. There was so much emphasis on the VIP section that you felt a little underachieving if you didn’t have the 80,000Naira in your pocket that guaranteed at least two bottles of Hennesseythrough the course of the night.

Coming to The Place (in Lekki Phase 1) meant staying around the vicinity of home. The lights were always dim. The venue was indulgent (no one cared who you were) and the space was large enough to not be worried about whether you were at the VIP or not.

But I knew why she was concerned.

It wasn’t just that Quilox remains at the very top of the night club scene, and every girl wanted to be seen there with her man.

Deola considers herself not a “runs girl” (Not that this is very obvious to me), actually she stands out in a way that I was comfortable showing her off.

The Place on Friday nights always teems with “runs girls”. The bouncers at this venue don’t care. A girl who fancies herself being seen asa 9 to 5 professional type wouldn’t like mixing with that crowd. I agree with what you’re thinking.

Even girls from the seediest parts of Lagos mainland would choose the plushest, or most celebrity endorsed night club over an also- ran night club on the Island, but I beg to differ that Deola is a run of the mill girl.

No, she’s not exactly an ajebutter like DJ Cuppy. No, not at all.

Even though our first meeting was in a second rate bar in Anthony Village-each of us invited to a party there by a friend-Deola knows what she wants.  Since we started going out I’d noticed that she regretted being “caught” in the place we met.

My woman lives in the far reaches of Ogba. She doesn’t exactly have a job. She sells jewellery and she travels to Dubai now and then to buy stuff to sell. But she never calls to ask to be sent airtime, or send her account number because she needed something and then start pestering me. She never looks forward to transport money, hair fixing money, etc, the morning after a weekend jol. Nor does she call to scream “You’re so unfair, why would you give me 10,000Naira?” after the driver had dropped here the morning after.

I guess she sees, in the vast majority of girls at The Place, what she would not like to be.

Lekki Phase 1 is the “runs girls” capital of Lagos and in a lot of ways, The Place and the Churchill bar behind The Place, as well as Farm city, just round the corner have all helped the estate in cementing that reputation.

See you next time. 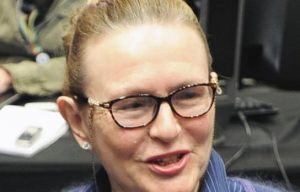 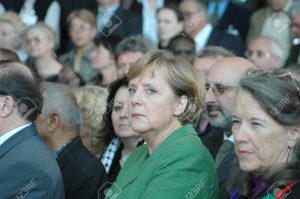 Next post An Evening at a PEN Conference, in Berlin