Twenty-seven years after his death in May 1993, the music world is still struggling to correctly categorise Sun Ra’s amazing output.

In the realm of Black American socio-political history, he stands tall alongside Dubois, Garvey and Elijah Mohammed as researchers and thinkers who sought to chart a global view and intellectual direction for the place and role of the Black man in America and the larger world. 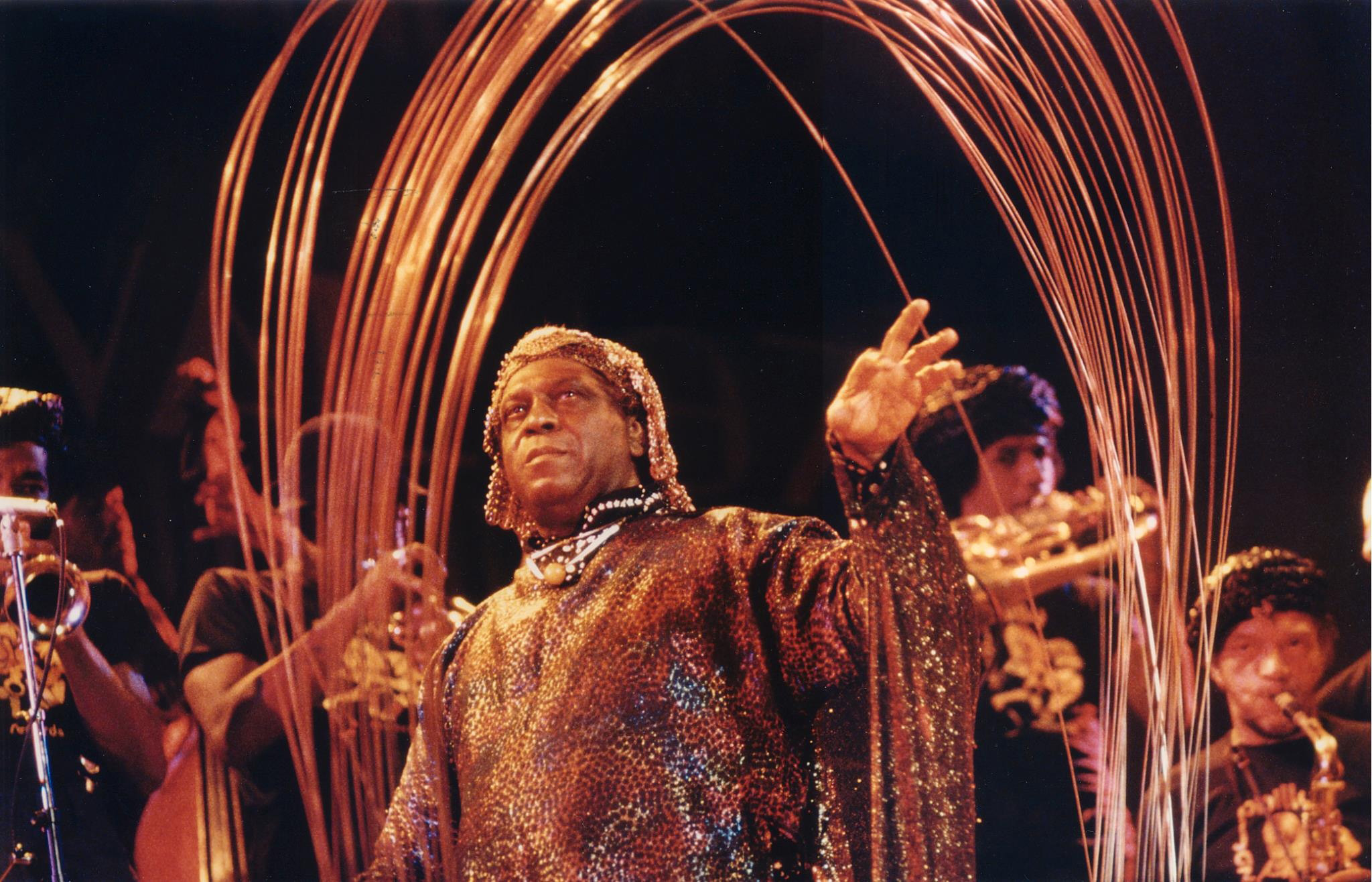 He was both an ideologue and musician or, as he preferred ‘a myth scientist.’

Sun Ra was definitely an unorthodox and original thinker who resolved his ideas and blueprints; Cosmic Equations he called them, into his music. Initially, he termed his music Space Music; a music that represented the pace and concepts of the yet-to-come Space Age, Space and astral travel, other worldliness and beings; all “for a beta tomorrow and world.”

Thematically, his music was both current and futuristic. Texturally it suited the ascendency of electronic sounds in contemporary fare

In the beginning in Chicago in the early 1950s he directed his prototype Space Music to Black Americans whom he felt needed the music most, “to wake them up” and prepare them for the Space Age; which he felt could not be avoided, “no matter where you are or who you are!”

As he simply put it, in one of his early Cosmic Equations, “Imagination is a magic carpet/ upon which we may soar/ to different lands and climes/ If we came from nowhere here/ Why can’t we go somewhere there?”

The search for that ‘somewhere there’ was where his efforts coincided with those of Dubois, Garvey and Elijah Mohammed. What path to follow to get there was where he was distinctly different from the other Black researchers and thinkers in this collective quest to reposition Black Americans after the Second World War. 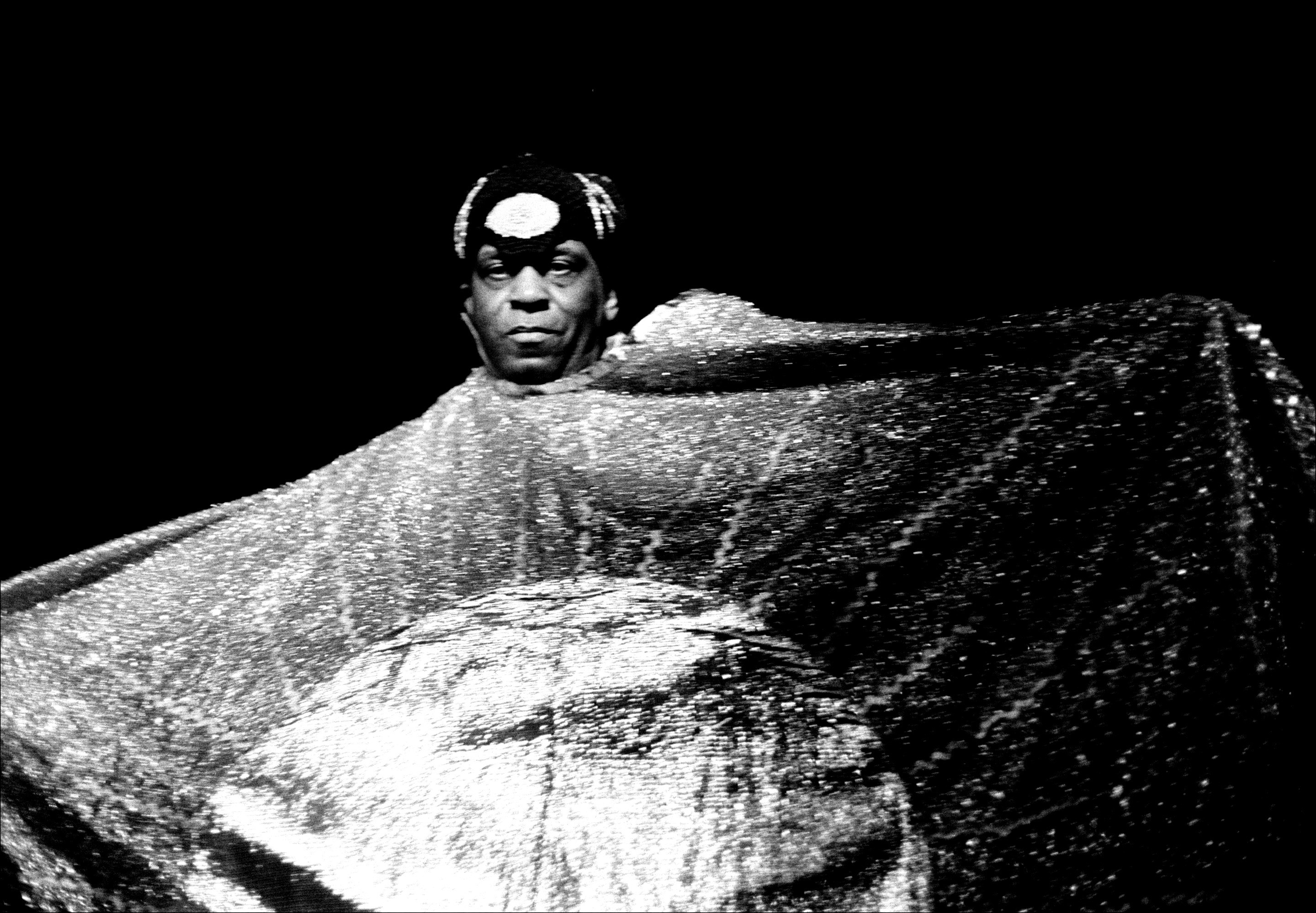 Sun Ra chose Ancient Egypt as his source and lifeline, while Elijah Mohammed chose the Muslim Mecca. Ra took his research findings into music with his band (interestingly dubbed the Ark-estra) as his vehicle and army for the mind battle. Elijah founded the Nation of Islam/Black Muslims. Sun Ra was as much an ideologue; prominent in music studios, gatherings and virtually street corners, spouting Egyptology, Hieroglyphics, his Cosmic Equations and, his new Space Music or Cosmic Tones for Mental Therapy.

Chicago was a busy melting-pot of the various though interlinked genres of Black American contemporary music-blues, gospel, pop and jazz.

It was in this fertile environment of intellectual inquisitiveness, political philosophising and activity, and a panorama of surviving and changing genres of Black American music that Sun Ra fashioned and consolidated his essentially new genre of Black American contemporary music. It had its roots deep in jazz. Sun Ra himself was well schooled in the main genres of Black music, a virtuoso keyboard musician, arranger and missionary band leader.

With infusions and variations on African rhythms he set about experimenting with tonal and modal music, expanding the assumed boundaries of modern jazz. Though later his music would be equated and categorised with the New Jazz and Avant Garde Jazz, he had in many ways been a pioneer particularly in instrumentation. Long before other recognised jazz and classical musicians he had been simulating electronic sounds with his tonal scoring of acoustic instruments.

He preached that Black American Musicians needed to be mentally and professionally ready for electronic instruments and computer-processed music of the future!

His music however never degenerated to the populist trends of protest or escape music for Black Americans. He was driven by a sense of social responsibility. Having watched generations of Black American musicians fall victim of the huge cut-throat music industry, he saw himself as a protector of the Black musician as specie. He preached that they needed to be mentally and professionally ready for electronic instruments and computer-processed music of the future!

Not surprisingly, white America didn’t know what to do with Sun Ra. For someone who had not been trained in any of their prestige conservatories of music, they were not about to let him have his way and become the flag bearer of neo-American classical music in the jostle with Europe to come up with neo-world classical music. 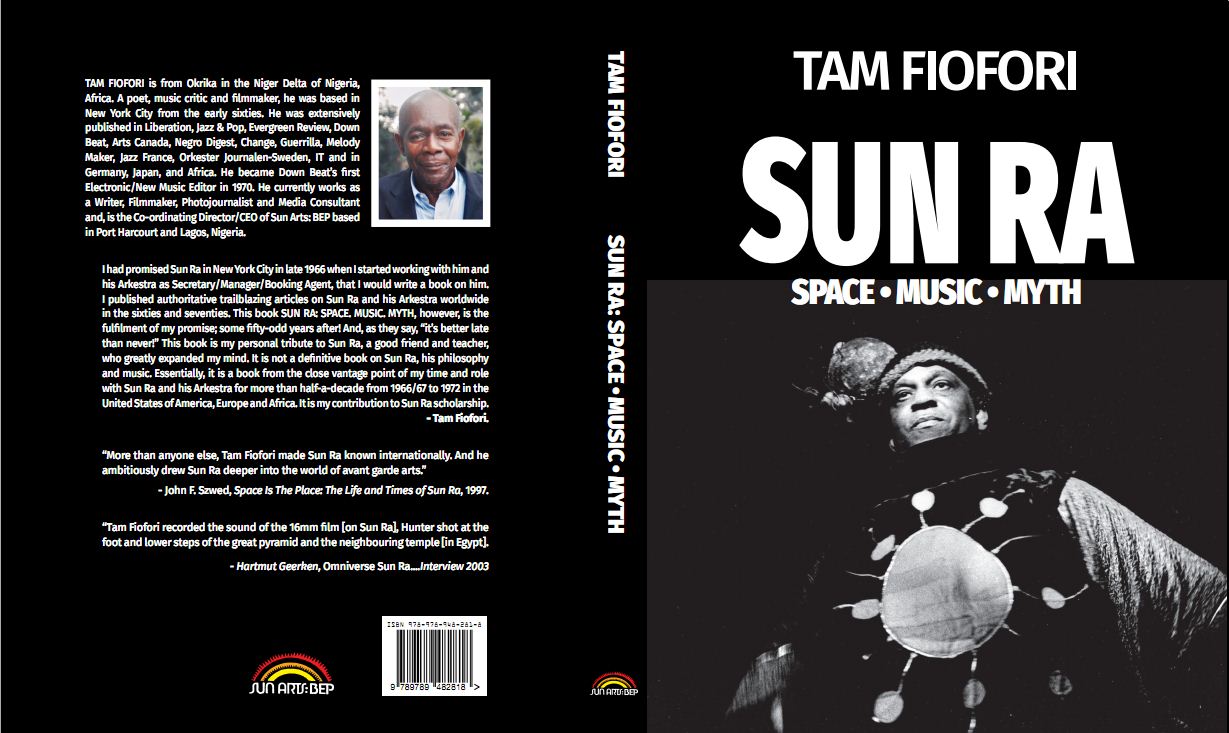 America was comfortable pitching John Cage against Boulez or Stockhausen but Sun Ra didn’t fit their socio-cultural pedigree. As with jazz, it was Europe who first acknowledged the energy and musical innovations of Sun Ra and his music. Thematically, it was both current and futuristic. Texturally it suited the ascendency of electronic sounds in contemporary music. In his musical progression he always retained the “spontaneous improvisational principle” of jazz in his various phases of Space Music, from his Myth-Science to Intergalactic Arkestra. Gradually, he also transformed his stage performances into theatre, incorporating light shows, dancers and singers; long before the psychedelic Rock bands of the sixties.

Norman Mailer, after a chance encounter with Sun Ra’s music in a Chicago ghetto, described it as “outer space music close to the EEEE of an electric drill at the centre of a harsh trumpet.” Ra’s compositions, such as Lights on a Satellite, Rocket number nine, We take a trip to Space, Interstellar Low ways, Watusi, Ancient Aethiopia, and Nubia, reflect his musical journey. From the seventies he had developed a seamless three-hour Space Opera of about thirty performers propelled from his bank of electronic keyboards; with which he travelled across Europe, Japan, Russia, Africa (Egypt and FESTAC ’77), Turkey and the USA.

His new audience were now multi-thousand young white Rock & Pop fans; away from the hardcore progressive jazz fans who revered him from the fifties to seventies. After a musical career that spanned sixty years; with more than seventy recordings (most of them still obscure), he has left behind the Sun Ra Arkestra now led by 83-year old Marshall Allen. Discussions abound on whether Sun Ra used Space as a metaphor and, whether it was Sun Ra and not his music that was spaced out. For all curiosity seekers, Sun Ra 101 is his recording and film Space Is The Place.

Amiri Baraka, for whom Sun Ra wrote the music for his major play Black Mass, believes that, “Ra was so far out because he had the true self-consciousness of the Afro American intellectual artist revolutionary. He knew our historic ideology and socio-political consciousness was freedom.” 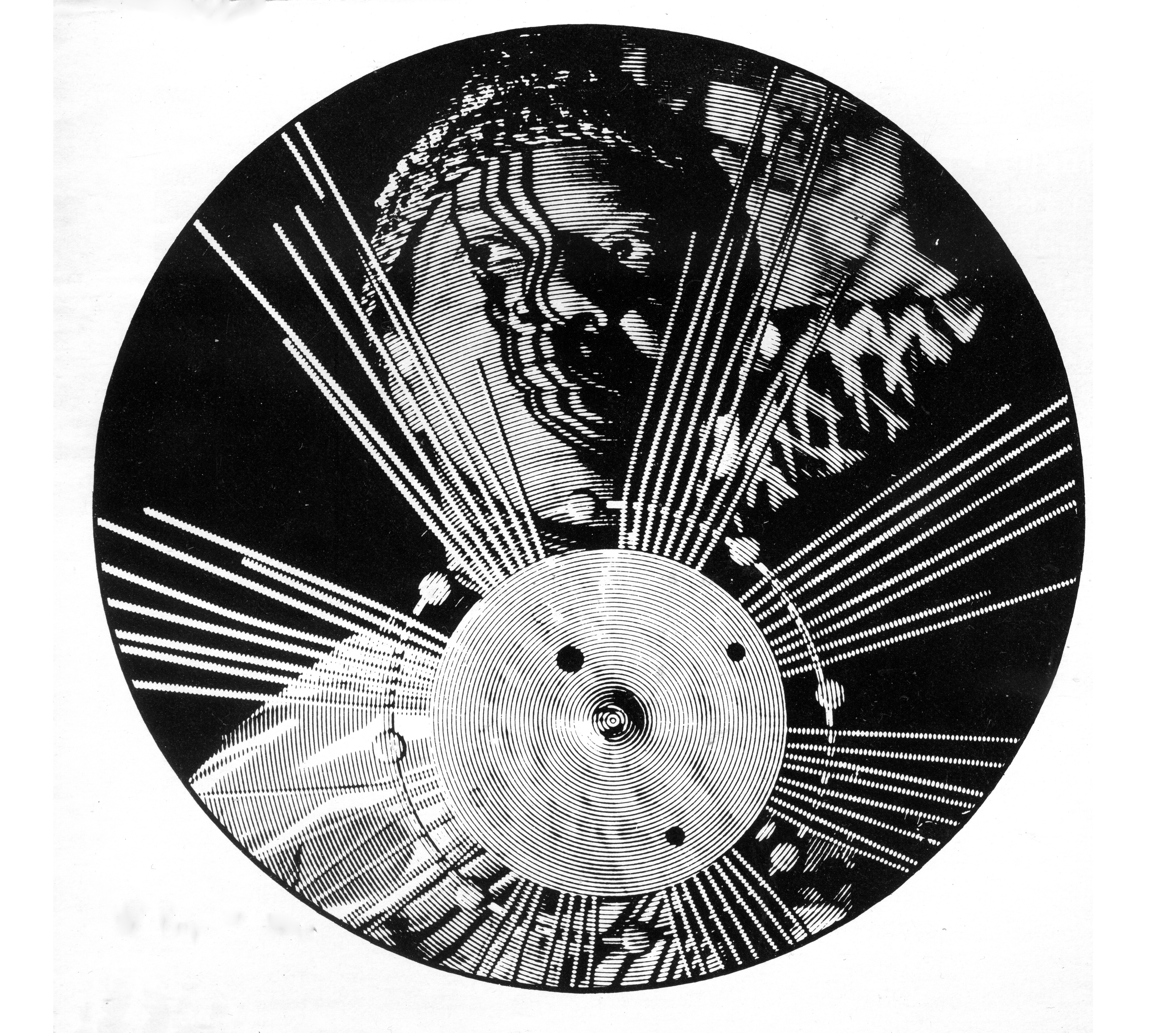