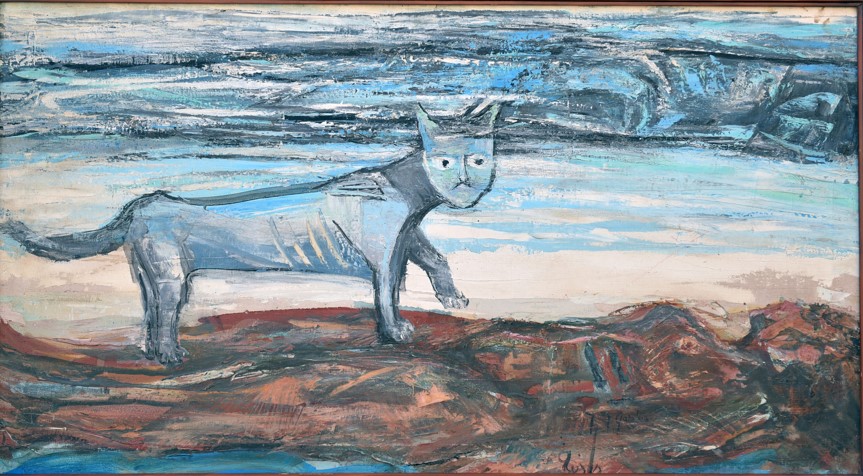 By Toyin Akinosho, in Lagos

It is the second in the Six-Lecture series, which began last Wednesday (January 18, 2023), with the title presentation: African Artists in the Age of the Big Man.

In the series, Okeke -Agulu is exploring how certain visual artists have practiced under the gaze of dictators and autocrats as well as in the context of environments which nurture the big man syndrome in selected African countries.

A fellow of The British Academy, Okeke-Agulu is delivering the lectures in his capacity as the 2022-2023 Slade Professor of Fine Art in Oxford University’s Department of History of Art. It is a distinguished position accorded, since 1869, to a scholar/intellectual, “who is a figure of international standing in the study of the visual arts”, the Department notes on its website. The Slade Lectures are thus a 153-year-old tradition.

Professor Okeke-Agulu’s arguments in the presentations spanning January 18 to March 1, 2023, are broad and they reach beyond the confines of aesthetics, political ideology and the impact of the culture on the social environment of art practice.

In Gazbia Sirry and Egyptian Artists in the Nasserite State, Okeke Agulu will be extending and possibly updating the postulations he made in a treatise entitled: Politics by Other Means: Two Egyptian Artists, Gazbia Sirry and Ghada Amer, (Duke University Press 2006), in which he testified that through Sirry’s paintings “it is possible to read, for the most part indirectly, the post-Nasserite political history of Egypt to the present”.  In that paper, published in a collection entitled Women, Creativity and Dissidence, Okeke Agulu averred that despite Sirry’s achievements as a colourist, a more vital part of her work was “her commitment to social and political commentary of the most sophisticated kind”.

The Slade lecture slated for February 1 will tackle the South African artist Dumile Feni’s work in Hendrik Verwoed’s Apartheid South Africa; the February 15, lecture will explore Ibrahim El Salahi’s practice in the gaze of Jafar Al Nimeiri’s dictatorship in Sudan in the 1970s. On February  22 the Slade Professor of Fine Art will be engaging with Obiora Udechukwu’s art practice in the context of the Abacha era in early to mid-1990s Nigeria.

Save the Biggest for the Last

The last of the six Slade Lectures, scheduled for March 1, will have Mobutu Sese-Seko, the strongman of Zaire (now Democratic Republic of Congo, DRC) for over 30 years, as a key character. The artist through which the influence of this self-aggrandizing African big man is explored is the sculptor Isek Bodys Kingelez, known for his models of fantastic cities, made of cardboard, paper, tape and other commonplace materials.

ALL THE LECTURES TAKE PLACE at 5pm in the Examinations School, High Street, Oxford as follows:

Okeke-Agulu, of Nigerian parentage, has had an increasingly distinguished career in fine art studio practice, academia, publishing, curatorship and public speaking. He is the author, with Okwui Enwezor, of El Anatsui: The Reinvention of Sculpture (Damiani, 2022); African Artists: From 1882 to Now (Phaidon, 2021); Yusuf Grillo: Painting. Lagos. Life (Skira Editoire 2020); Obiora Udechukwu: Line, Image, Text (Skira Editore, 2017); Postcolonial Modernism: Art and Decolonization in Twentieth-Century Nigeria (Duke, 2015); and (with Okwui Enwezor), Contemporary African Art Since 1980 (Damiani, 2010). He is coeditor of Ezumeezu: Essays on Contemporary Art and Architecture, a festschrift in Honour of Demas Nwoko (Goldline & Jacobs, 2012); and Who Knows Tomorrow (König, 2010). In 2006, he edited the first ever issue of African Arts Dedicated to African Modernism, and his writings have appeared in African Arts, Meridians: Feminism, Race, Internationalism, Artforum International, New York Times, Packett, South Atlantic Quarterly, and October. He is co-editor of Nka: Journal of Contemporary African Art, writes for Huffington Post and maintains the blog Ọfọdunka 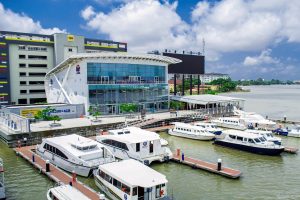 Previous post Nigeria Was the new World.. And Lagos, its Epicentre. 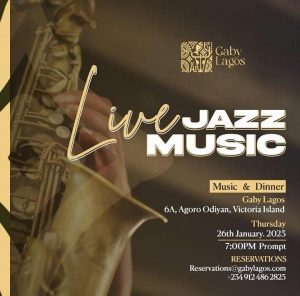