Tenants of the House, Kunle Afolayan’s cinematic interpretation of Wale Okediran’s novel of the same title, is now screening at cinemas nationwide, and has probably arrived at one near you. 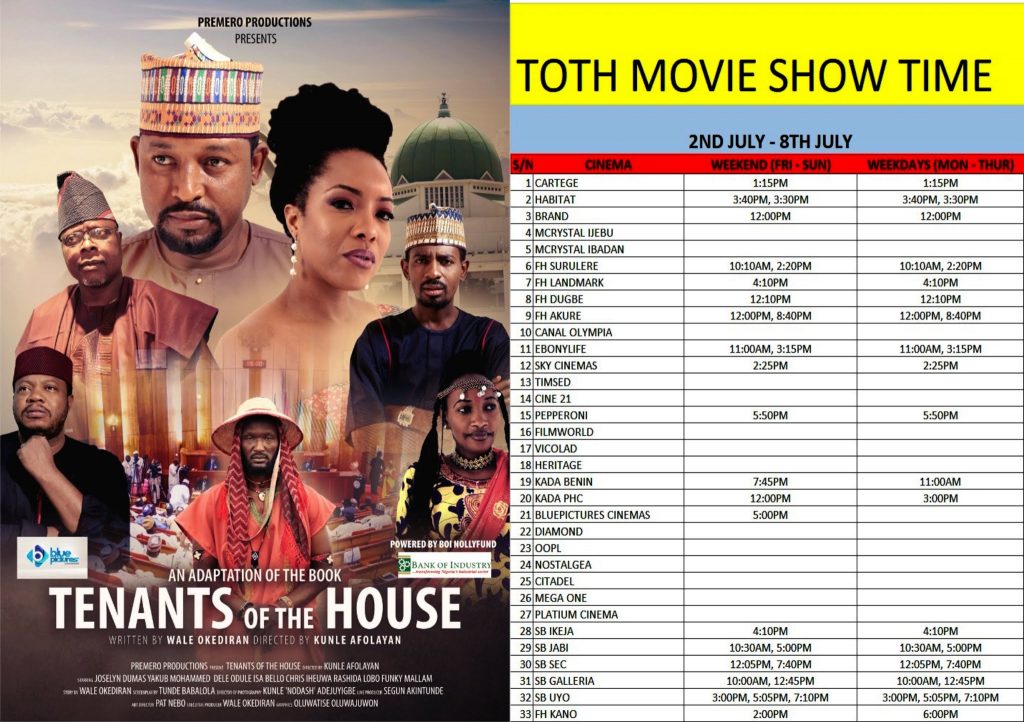 The novel is a fictional account of political intrigues and seedy shenanigans in the National Assembly, of which Okediran was once a member. The author had written the book almost as soon as his tenure ended at the House of Representatives. The ‘Tenants’ in the title thus refers to occupants of the highest legislative bodies in the land.

But the film adaptation has deliberately understated the political horse-trading for which the Assembly is well known, and stretched the romantic subplot, involving a Fulani lady and her love interest, Samuel Bakara, the Honorable Member who is the novel’s protagonist.

Okediran had contracted the movie adaptation to Kunle Afolayan, a widely respected director in the Nigerian film industry.  The fact that Tunde Babalola wrote the screenplay is thus not surprising; Afolayan and Babalola had worked together on several of Afolayan’s films. The producer is excited by what they (screen writer and director gave him): “Afolayan shot significant parts of the movie in a Fulani village near Ilorin”, he enthuses. “The story came alive”.

Okediran says the screening dates at cinemas are July 2-8, 2021, a timing that is unusually short. 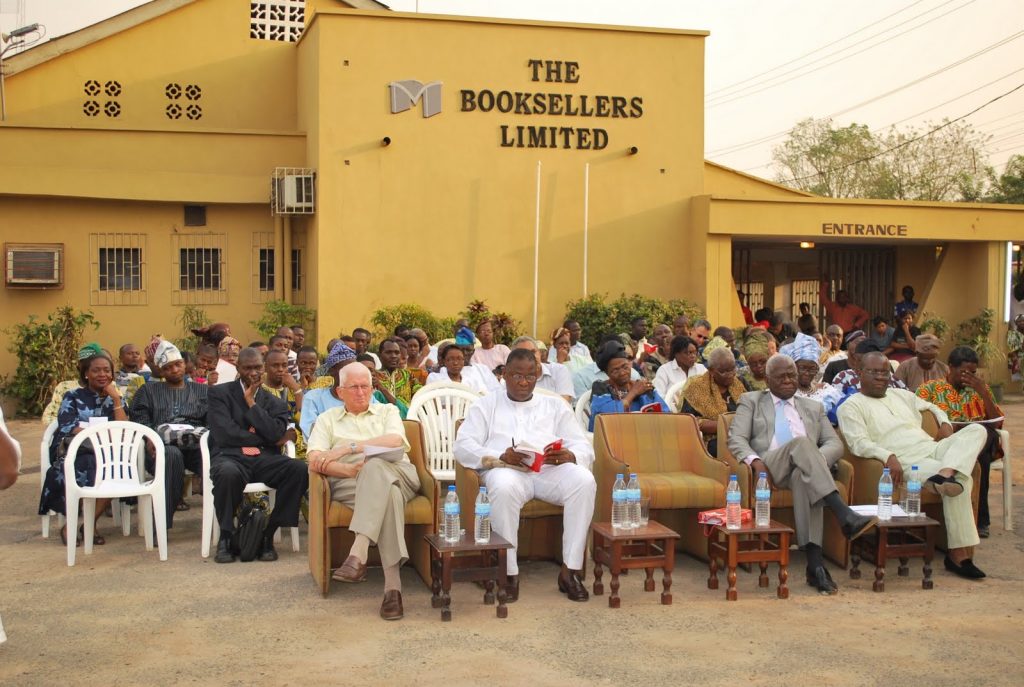 The producer’s statement: “In Nigeria, the Fulani-farmer conflict has been an unending nightmare, ravaging states in the South and North and leading to bloodletting and economic losses. The thrust of the film, which exposed the nagging issue of herders/farmers conflict and did not fail to address corruption in high places and political class, makes it germane at this material time. Right from the time ‘Tenants of The House’ premiered to privileged members of the lower chamber in Abuja in 2019, movie enthusiasts have shifted their attention to knowing what Okediran has in the offing”.