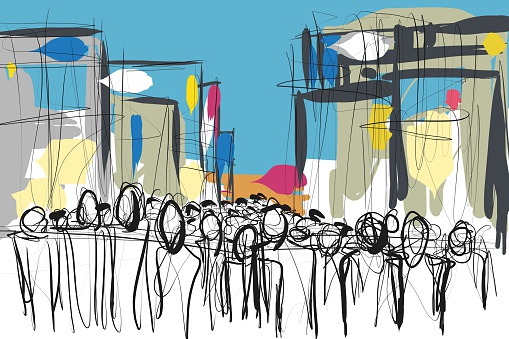 My friend Klaus, desperate to learn Russian, was always listening to a radio language learning programme targeted at children from five to ten years old.

Twice a week, for a whole year. The upshot was that he began every sentence with ‘And now, my little friend’. Klaus was in urgent need of someone to talk Russian to. So, I recommended placing an ad in Tip und Zitty, and it wasn’t long before the first Russian, Sergei, got in touch with him.

He had come to Germany a year before, in an artists’ exchange programme. For six months he had represented contemporary Russian art at the Bethany Artists’ House. 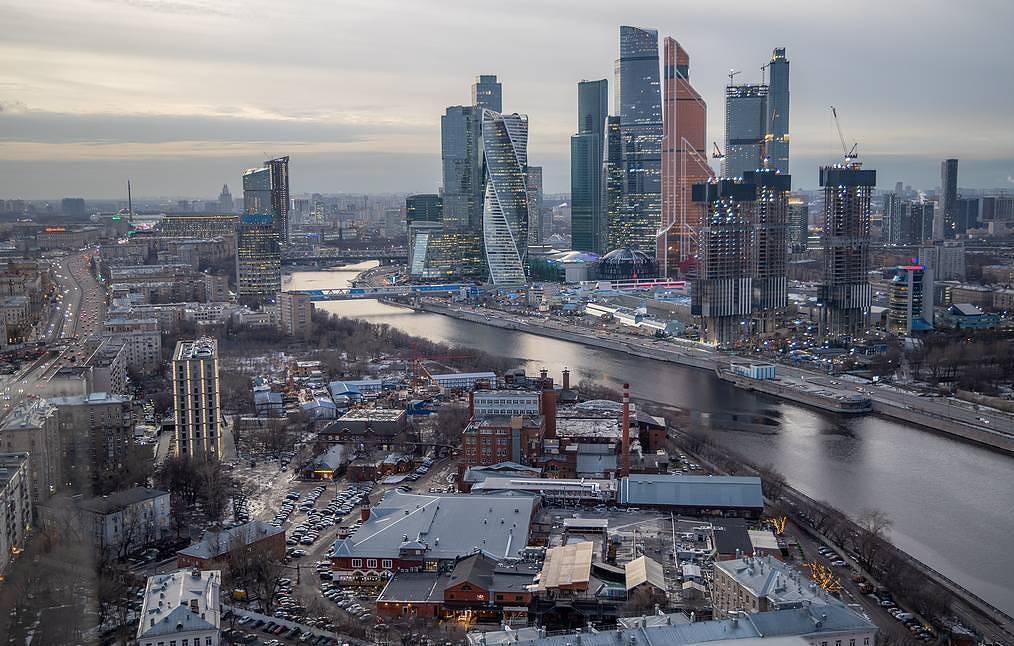 Then the exchange was at an end. But Sergei did not want to leave Berlin, and decided to remain illegally. By day he worked on a building site, and in the evenings, he indulged his passion, eating snails bought from the food department of the KDW department store. It was a hobby that cost him almost every pfennig he earned. At first Sergei was living in one of the houses at Friedrichshain that squatters had occupied. When the police cleared the squatters out, he managed to make his getaway at the last moment. So, then Klaus put a bed in the corner of his one-room apartment for Sergei. ‘And now, my little friend’, he would say every day, ‘you must help me improve my Russian’. But it didn’t really work. The two of them were too different, and the apartment was too small. Klaus, a vegetarian by conviction, had to put up with Sergei’s revolting eating habits day in, day out.

One day Sergei made his landlord an offer. How about he moves to Moscow for a week or so and stay with Sergei’s wife, and improve his Russian there?
Klaus got himself a visa right away and flew to Moscow.
Sergei’s wife was called Mila, and she knew nothing about the story. She had a small room in a council flat. There was no telephone, and five other families were living there too. It was a very lively flat, with three gas stoves in the kitchen, one toilet, and a lot of screaming children in the corridor. 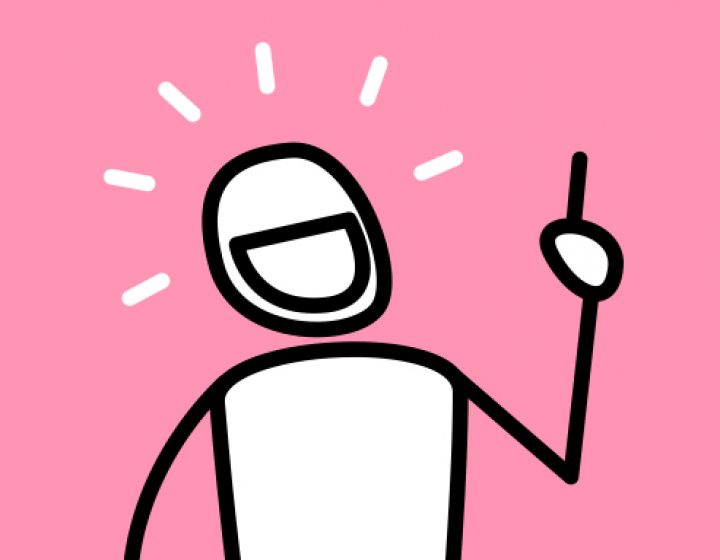 But when Klaus arrived, it seemed almost deserted. An old woman who lived there had just died, the pool attendant who lived on his own had been arrested for theft, and the children were on holiday with their parents.
The only person who was at home when Klaus showed up was a policeman, the jealous lover of Sergei’s wife. ‘Good day! I’m from Germany. And now, my little friend, show me where Mila lives’ Klaus said to him. The man made no reply. 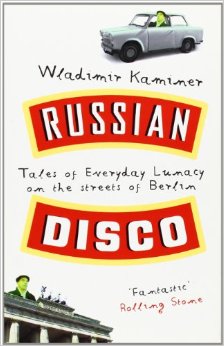 Excerpted from Russian Disco: Tales of Everyday Lunacy on the Streets of Berlin, by Vladimir Kaminer. First published 2002 by Ebury Press, an imprint of Random House.

Previous post Book banning in the US: These are the authors of color who censors are trying to silence