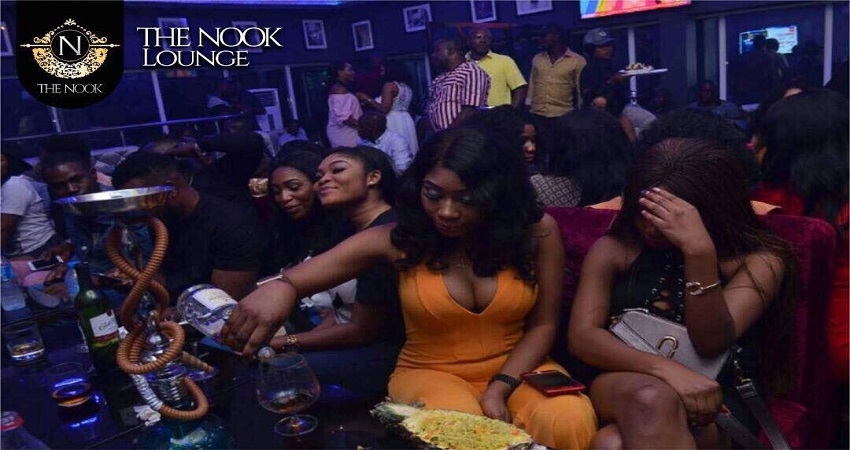 It’s extremely odd that Fola Osibo Street is the most prominent commercial avenue in Lekki Phase 1, after Admiralty Way.

The two streets couldn’t be more different: Fola Osibo is a narrow, two laned road, permanently flooded on the eastern end and looking plain shabby on the western end.  It’s designed and built as a neighborhood thoroughfare.

Admiralty Way is the type Nigerians call an expressway: a four-lane freeway, although gradually being encumbered on either side by banks, shopping centres, pharmacies, restaurants, bars, lounges, and night clubs.

But Fola Osibo Street has aspirations.

In spite of its provincial layout, it has attracted large beauty shops, a number of midsized shopping buildings- often misnamed shopping malls-several pharmacies and a quite good-looking furniture centre. There are several roads with wider layouts than Fola Osibo in Lekki Phase 1, but none of them is crammed with as many commercial outlets.

The Nook was the main reason anyone talked about meeting up after hours anywhere on Fola Osibo.

There was no other place on the street hosting a sizeable crowd in the evenings, until Bayrock opened.

The Nook’s Tuesday night event is a standing room only Reggae party, created and curated by Joy.

Before she took charge of The Nook’s affairs, Joy -no one mentions her surname-had run a hugely successful Reggae Night party as part of the programme she originated and superintended as Manager at Bukka Hut. On that programme was the Comedy NIght, which she got MC Galaxy to host. Galaxy created a success out of the opportunity; and climbed on it to became a hip-hop musician of some reckoning. While he hosted it, the Comedy Night was the main draw on Admiralty Way, with its attendees creating a traffic gridlock, every Thursday night. It was the precursor to the club night at The Place, which buzzed until 6am on Friday mornings.

All of that is gone now. Lagos’ things are fleeting. In just five years, neither Buka Hut, nor The Place is today in any way to be referenced as a night crawler’s hangout. Both have bolstered the restaurant parts of the businesses and chucked out the clubby instincts.

Meanwhile, on Fola Osibo Street, Bayrock, a gentlemen’s club, opens after midnight on Wednesdays and Fridays.  It doesn’t boast the size of the clientele that Silver Fox, the bar (on Victoria Island) that the American signer Cardi B, patronized when she came to Nigeria, but it has a consistent crowd and it is interesting in its own way.

There are other lounges on Fola Osibo that deserve a lot more attention than they are getting. Ediye, located at the western end of the street, is one. It was actually designed and constructed as a comprehensive relaxation centre, with a patio, a fitness centre, a restaurant and private rooms. So, why has it not really taken off?

Why is there not a throng of customers at Quid, which offers fine dining and a posh interior?

And why are things so quiet at Pluto, which is obviously built for big things?

Akinosho is publisher of bookartville.com 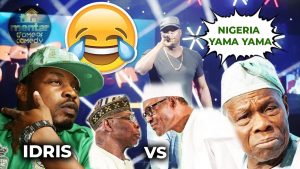 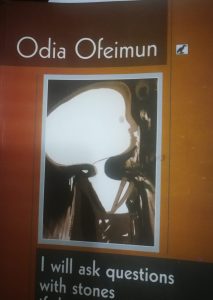