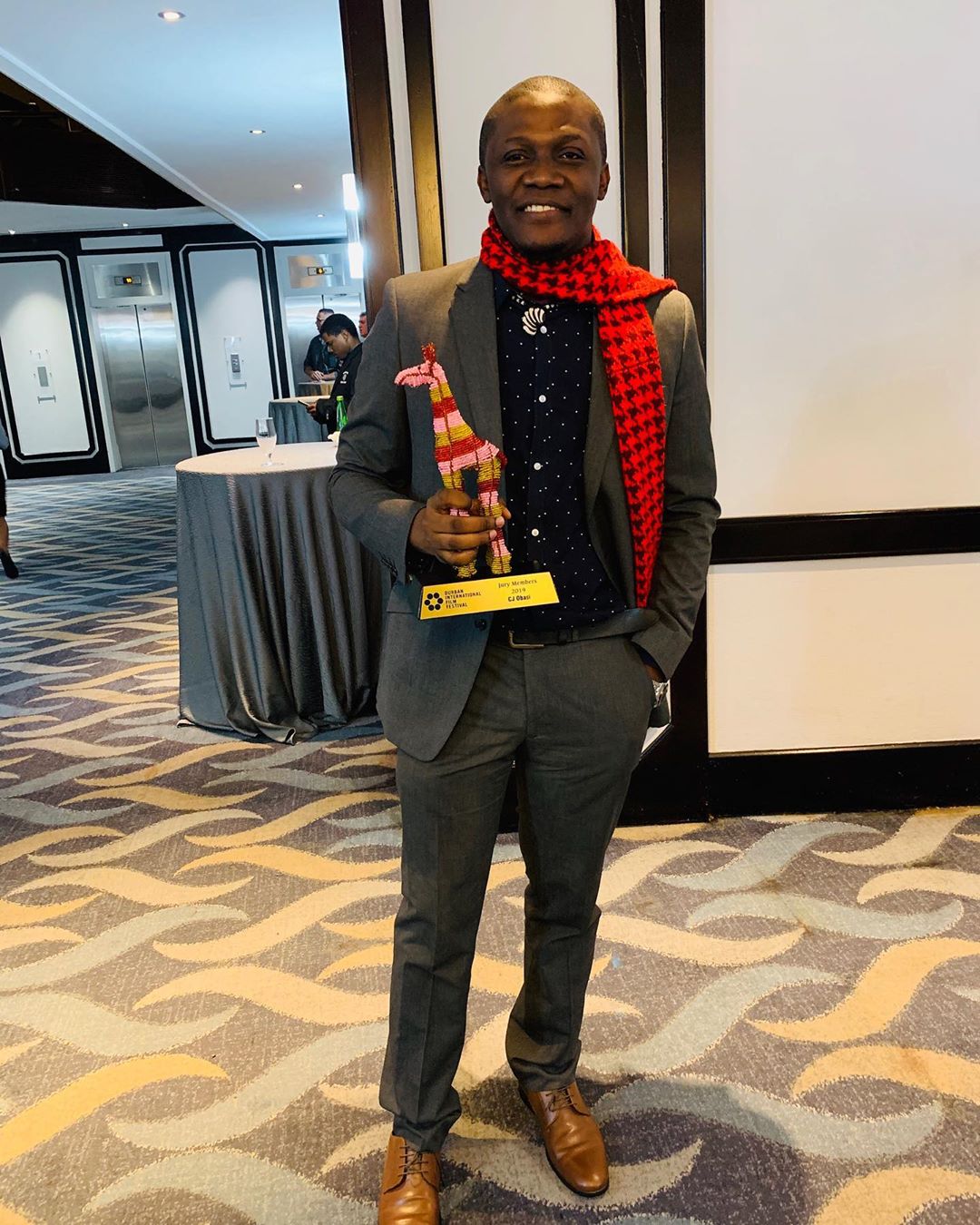 In a bid to escape the competition at home, Netflix is beginning to focus on market expansion abroad.

This head-start against fellow competitors like Disney+, Comcast’s Peacock, and AT&T’s HBO Max for the video streaming soul of the African continent was expected.

It is a five-year project that started in 2015, with blockbusters such as Kunle Afolayan’s “October 1st,” Biyi Bandele’s “Fifty,” and some other titles began showing on Netflix.

Netflix has progressed from streaming Nollywood films to acquiring exclusive rights, and in 2020, they have moved into commissioning original series and original feature films.

Apart from the attraction of Nollywood as being the second largest movie industry in the world in terms of film output, surpassing Hollywood in the U.S., and second only to Bollywood in India, there are a number of opportunities that Netflix is chasing in the Nigerian market.

Before Disney + arrives Africa in 2022 and Apple TV expands beyond 12 African countries, Netflix has done its homework and projects that its revenues in sub-Saharan Africa will increase from $223Million in 2018 to more than $1Billion by 2024.

“Apart from the attraction of Nollywood as a large movie industry, Netflix is chasing a number of
opportunities in the Nigerian market.”

Netflix also hopes to increase its African subscribers to almost 10 Million by 2023, from the 1.56 Million subscribers recorded in 2017.

IrokoTV was launched in 2011 to showcase Nollywood movies. It stopped its streaming services in 2016, and relaunched as a download service, with most of its activities coming through Wi-Fi rather than mobile networks.

The server is designed to hold the entire Netflix content library in Lagos, allowing users to stream video faster.

When issues around internet data continued to affect its business, Netflix introduced a mobile tool that allows users to reduce streaming cost by downloading content.

With the launch of Netflix Naija, the American company hopes to meet the high demand of the African video-on-demand market for local content and Nollywood.

According to Digitial TV research show the streaming market is expanding rapidly due to Africa’s growing Internet population, which grew to more than 526Million people in 2019.

So, what does this growing internet population mean for Netflix?

Before starting its streaming service in 2007, Netflix averaged around $997Million, but today it earns up to $15Billion annually from 125Billion subscribers in 190 countries.

The expansion of its services came after it began building alliances with internet service providers like Spectranet and content creators-movie producers, filmmakers, writer, and animators.

Now that Netflix are fully in Nigeria, the real beneficiaries are not the usual suspects-The major companies who hold the monopoly of film production and distribution in Nigeria.

They are the new ‘Alaba traders’ of Nollywood 2.0, but Netflix is not here for them, but for independent film makers who have failed over time to fall in line with the more popular over flogged themes that fill the cinema screens.

But will Netflix Naija have a negative effect on the growing viewership of Nollywood content at the cinemas?

It will most likely not affect Nollywood’s growth at the cinemas.

According to reports from Cinema Exhibitors Association Of Nigeria (CEAN), from around September 2019, Nollywood films always have between 2 to 3 movies in the weekly top five grossing movies, both on opening weekends and during the week.

Although Hollywood still have more people watching its content in cinemas, film makers will still be glad to make money both from cinemas and Netflix.

Netflix original movies normally have limited theatre releases before they are released on the streaming platform, so even cinemas get a ‘taste’ of Netflix.

“Nollywood films always have between 2 to 3 movies in the weekly top five grossing movies,
both on opening weekends and during the week.”

Besides Nigerians still enjoy the ambience of going to the cinemas, it is not the same as ‘Netflix and Chill”, and now that cinemas are beginning to open up to the idea of trying new genres, it might just be worth the watch.

This year, for the first time a Nollywood sci-fi movie and a family time-travel movie will be released at the cinemas, these kinds of movies show how cinemas are preparing for the Netflix onslaught.

Two good examples of Independent film makers who are beginning to gain from the entrance of Netflix to Nigeria are Daniel Oriahi and CJ Obasi.

Even though both have been involved in either writing (CJ Obasi) or directing (Daniel Oriahi) cinema box office hits, they have also created movies that have either bombed at the cinema(Daniel) or were never shown at the cinema(CJ).

Alongside South Africa based Nigerian film maker, Akin Omotoso, the duo will be in charge of the first original series from Nigeria.

The yet to be titled, sci-fi drama series tells the story of a goddess who is reincarnated as a human being to avenge her sister’s death, but must first learn how to harness her superpowers for good in the modern-day city of Lagos.

What the film makers gain will be more than the dollars given by Netflix for the rights to their TV or film content, or the money that the streaming platform will spend on producing the movies.

It could also mean that Nollywood could finally get its first Oscar nomination, and maybe win big like the South Korean Netflix original movie, “Parasite”-Nollywood should learn how to be ambitious The movie became the first foreign film to win Best Director and Overall Best Film at the Awards.

Other Netflix films that got nominated were  “The Two Popes,” “I Lost My Body” and “Klaus.”

Now that Netflix will be making original movies and series from Africa and from Nigeria, this could be our chance to make something outside the financial benefits because Netflix is more than a film makers meal ticket. 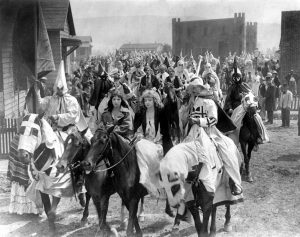 Previous post ‘The Film’ As Champion of Social Consciousness 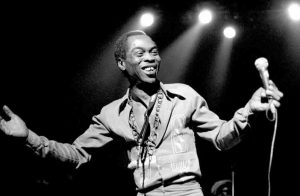