Enitan (Damson Idris) is raised in a foster home where his adoptive mother, Ingrid Carpenter (Kate Beckinsale), sees him and her other adopted children as responsibilities that cramp her style.  The lad is traumatized by a combination of the harshness from which he cannot escape in that United Kingdom home and the events of a traditional ceremony he witnesses in his ancestral country of Nigeria.  When the maladjustments prove too difficult for Enitan to cope with, he embraces an extreme and destructive form of self-loathing for which there seems to be no panacea.

Discrimination and superciliousness are capable of burrowing deep holes in the human heart, holes that may never be filled up completely.  However, when children experience contempt and/or aloofness from parents and close caregivers, from whom they anticipate love and care, the strain and psychological damage may last for a lifetime.

Granted that children who receive ample attention and acceptable discipline may still turn out as delinquents, owing to peer pressure and some other factors, it follows that those who suffer from parental disdain and unfriendliness are more likely to exhibit emotional shock and detachment, which could spiral out of control as is portrayed in  Enitan’s case.

In many crime documentaries, poor upbringing cannot necessarily be separated from criminality.  Farming shows the extent to which racial taunts or any other discriminatory profiling can affect someone’s self-esteem.  The victim might see themselves trying to identify with the bully’s camp, thereby preying on people of the victim’s own race or social standing whilst deceitfully reassuring themselves that they are no longer a part of the group where they rightly belong, even when every evidence points to the contrary.  Indeed, what could be worse than hating who you are?

This movie also reminds one of Gone Too Far (O. C. Ukeje, Golda John), where one of the characters, Frank, sees himself as a white man in a black skin, maintaining that immigrants are the real Negroes.  For their activities, misguided white supremacist organizations like Tilbury Skins in Farming should be ostracized by society.  “Keep Britain White” is such a despicable line!

The producers of Farming have a superb understanding of “show, don’t tell” as the flick is action rather than dialogue-driven, an important element of movie-making that Nigerian film-makers should grasp.  Sometimes, even action films by Nigerian directors are encumbered with too much dialogue.  The actors, even the children, simply give excellent portrayals, which educe empathy in the viewer. Farming affirms the African proverb that no one can treat a child the way his or her mother would.  One wonders why an advanced country like the UK does not undertake a constant evaluation of the conditions under which adopted children live with their foster parents so as to infer whether or not such homes remain conducive for the children’s welfare and development.

The plot does not show enough reason why Ms. Dapo (Gugu Mbatha-Raw) should fight for Enitan.  He appears nasty to her from the beginning and so it is a struggle to understand why she goes all out to help him, even after he stands and watches as his violent friends molest her.

Adewale Akinnuoye Agbaje writes, directs and acts in his own biopic, Farming, where his biological parents, who travel to England to study leave him as a six-week-old in the care of a white couple while they head back to Nigeria to continue their lives.  ‘Farming-out’ or ‘loaning-out’ parenting for whatever consideration is dangerous as depicted in Agbaje’s true life story captured in the film.

Farming is recommended for those Nigerian parents who send their young children to boarding primary and secondary schools abroad for a variety of reasons.  In some cases, it is for the children to give their parents unfettered chance to make money for the upkeep of the family.  In other cases, it is for the children to have international exposure as early as possible and possibly acquire a foreign accent.  Some ultimately want their children to acquire degrees from foreign institutions which will give them competitive edge to thrive anywhere in the world; more so, in case they wish to return to Nigeria to seek employment.

At the end of the day, what happens to children and young people who cannot get accustomed to living away from family and friends should concern everyone.  Even if society has jettisoned the age-long belief that it takes a village to raise a child, it cannot eschew the fact that when a bad child throws a stone in the community market, no one knows on whose head the stone will fall. 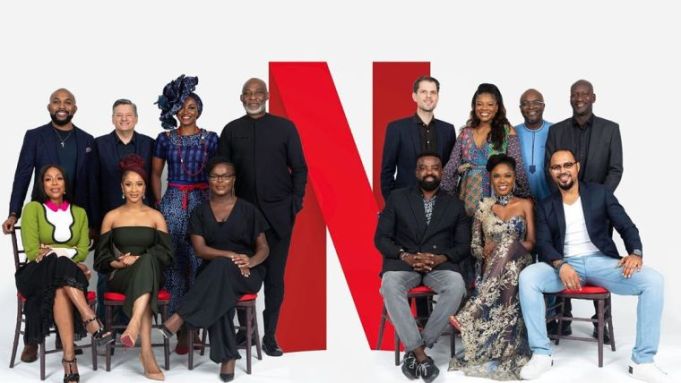 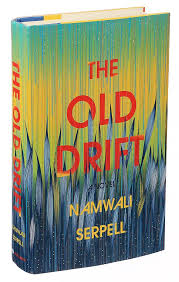 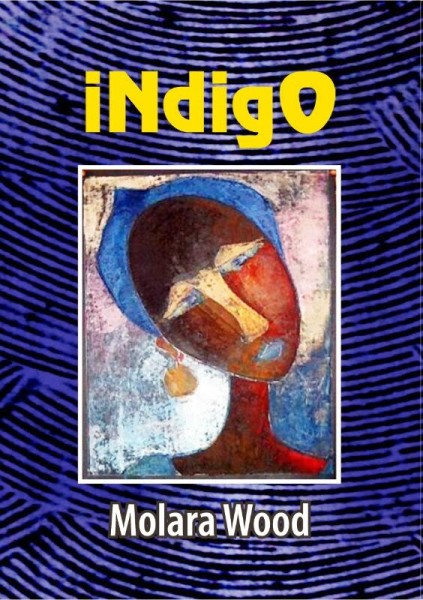