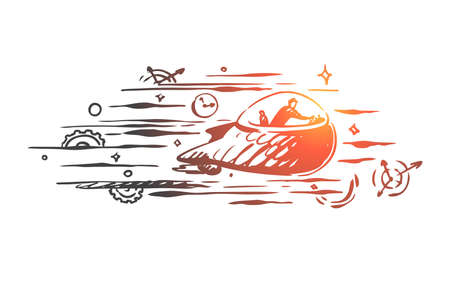 It started as a joke in the year 2045, one great-grandchild of a well-known corrupt Nigerian leader called his friend on the new voice-operated cell phones, to afternoon tea in one of his houses located at Banana Island. The house is like a space ship and we are told it moves from its location during high tides and is relocated to another country entirely. The topic of their discussion was how their great grandfathers robbed Nigeria blind and the citizens then did nothing but discuss on something they called Facebook. He then made a suggestion to his friend to call a few of their friends with similar ancestry to a picnic in Tripoli for 5 days. None of the children of activists must be invited; in fact, not anyone whose great grandparents did not steal over a Billion Dollars should be invited. Can anyone guess what that picnic would be about? On the other hand, how they plan to transport themselves to the place?

As you think along, I want to remind you that Nigeria of 2045 makes New York look like a village in Iragbiji and Londoners now rush for Nigerian visas. One smart scientist at the Covenant University discovered a miracle pill that makes rich men last longer in bed and women do not need men to get their satisfaction. The pill makes workers want to work for over 10 hours a day with a sky-high productivity. One writer who was able to steal the pill wrote a 956-page book in one day and one night. The book became an instant bestseller.

I still cannot believe that a single discovery can change the fortune of a nation like this pill did. 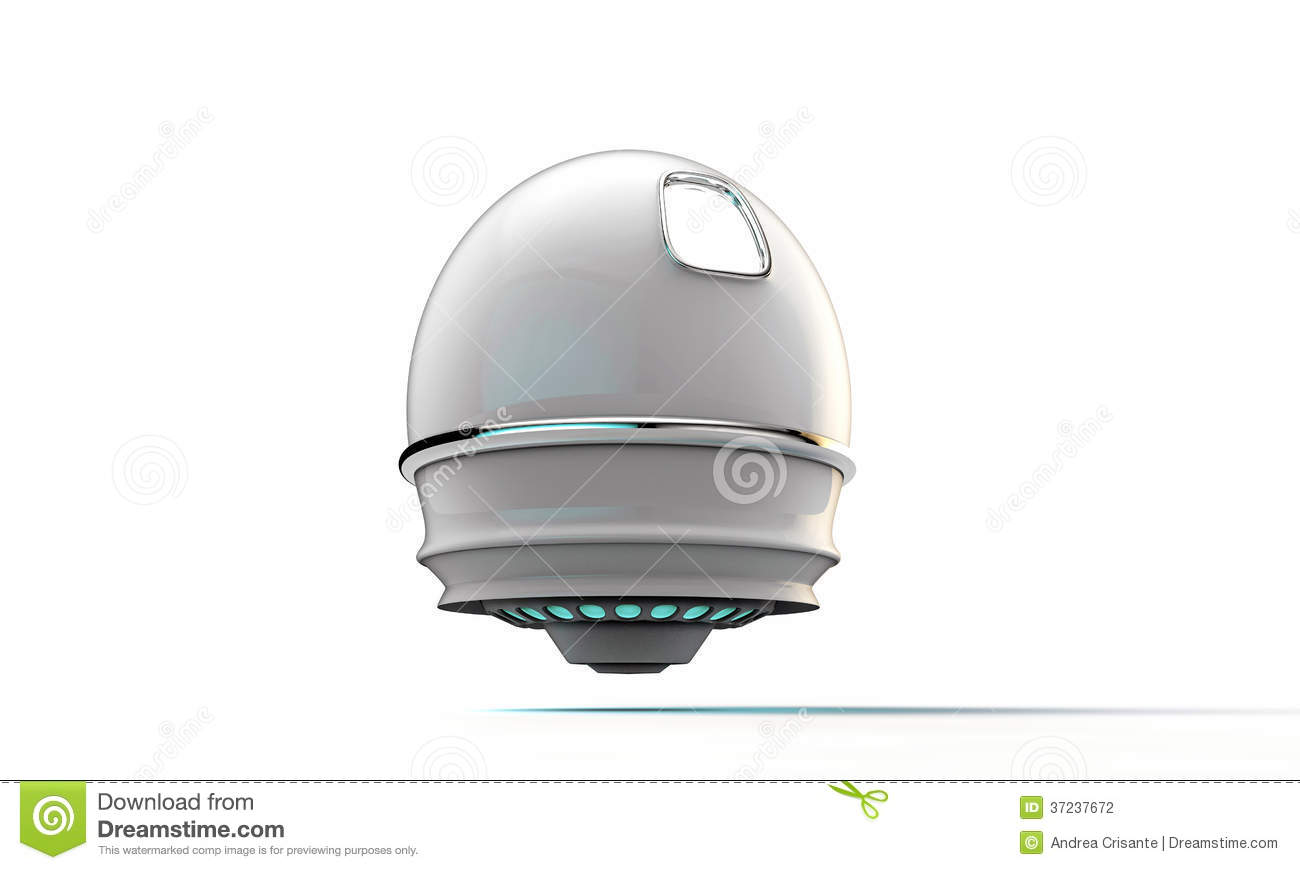 Therefore, the great grandchildren of the corrupt Nigerians are at the new Lekki Airport the use of which is exclusive to private jet owners. I like the purpose of their meeting/picnic and I can assure you that IF anyone of you reading this is still alive you will be so surprised at what would happen to Nigeria after that meeting. Tony Nammor, have you ever given this a thought? Femi Akintunde-Johnson, I give you a chance to imagine what these super rich kids who never worked a day in their lives would discuss after 5 days. To the rest of my virtual friends, this is your chance to look into the future and send your voice ahead of time…..(To be continued…) 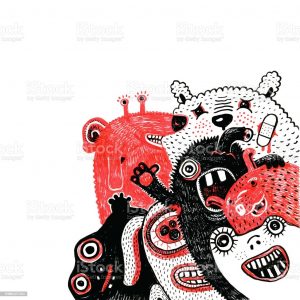