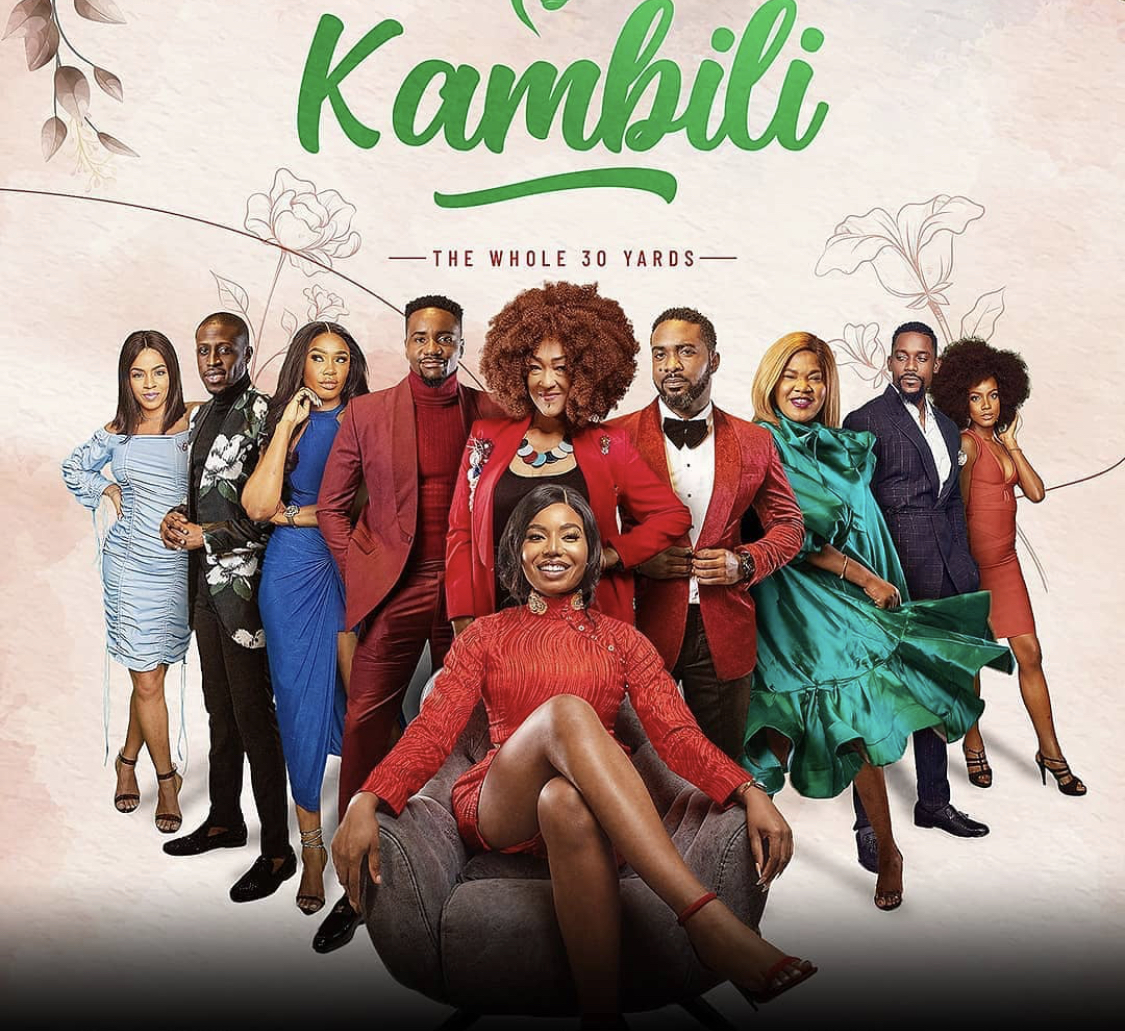 In this life, marriage is not by force… but Kambili Maduka thinks otherwise.

Kambili: The Whole 30 Yards is a romantic comedy written by Ozioma Ogbaji and directed by Kayode Kasum. It is the story of a young, quirky shopaholic in desperate pursuit of marriage. Kambili (played by Nancy Isime) gets suspended from her job by her boss, Jessica (Toyin Abraham), because of her chronic tardiness.

As if that isn’t unfortunate enough, her boyfriend, John (Mawuli Gavor), breaks up with her. With her job and love life at an all-time low, Kambili turns to her friends, Chidi (Jide Kene Achufusi), Biodun (Venita Akpofure), and Jesse (Koye Kekere Ekun), for support.

The first few scenes show Kambili’s disorganized lifestyle. There are moments of humour such as barely hidden annoyance between Kambili and Chidi’s girlfriend, Linda (Sharon Ooja). 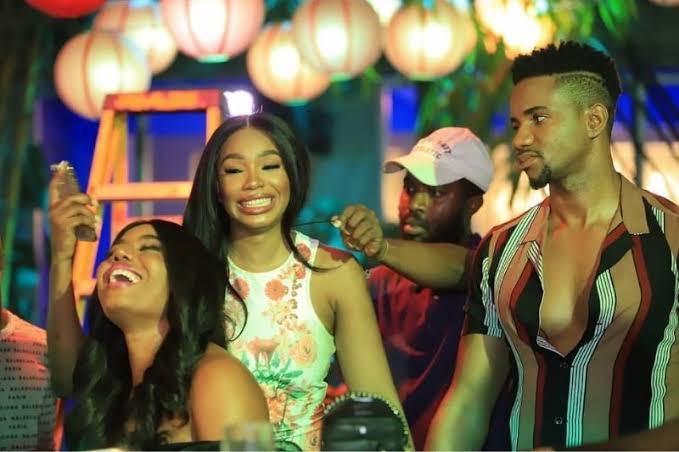 After Kambili’s breakup and suspension from work, she goes through a rigorous process of change. During this period, she launches an art gallery and becomes quite successful. This attracts John back into her life. Her mom, Cynthia (Elvina Ibru) expresses her disapproval of Kambili accepting John back into her life. Eventually, Kambili realizes her self-worth and finds that true love is waiting in the form of someone even closer to her.

The movie lets women know there is no ticking time bomb to get married before the age of 30. There are many aspects of Kambili’s life that she needs to fix before going through life with another person. 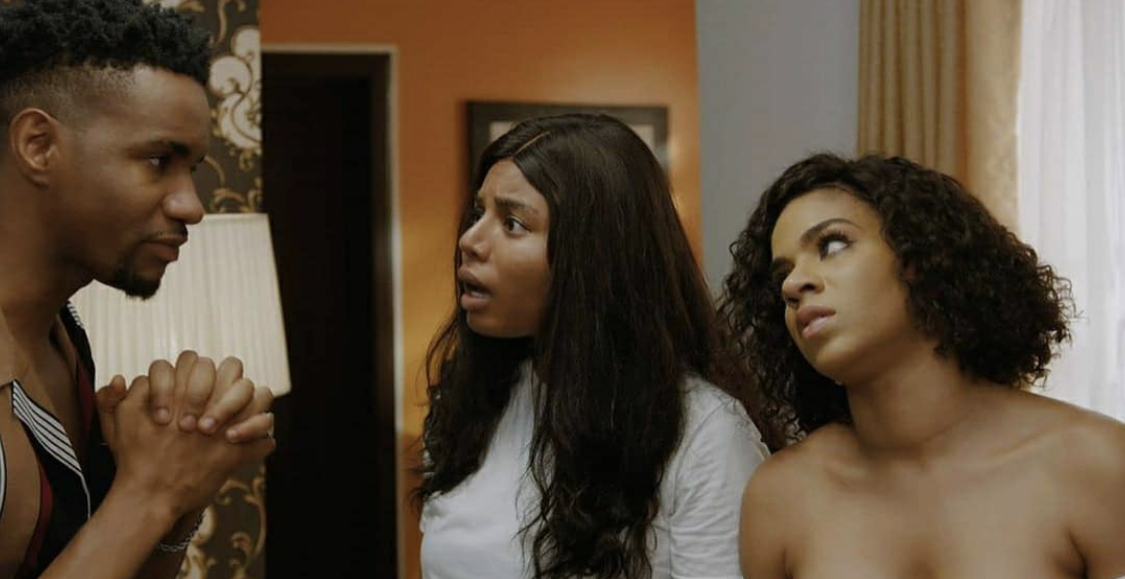 Nancy Isime excellently plays the role of Kambili. Jide Kene Achufusi is endearing in his role as Chidi. Sharon Ooja fit into her role as Linda seamlessly. Elvina Ibru always seems to execute motherly roles so well and this movie isn’t an exception.

Venita Akpofure is good on screen but, we would need to get used to seeing her in more movie roles to determine how versatile she is as an actress. Mawuli Gavor is your typical heartbreaker but, we would love to see him in a movie where he’s the one who endures the heartbreak or is perhaps, a tech geek? 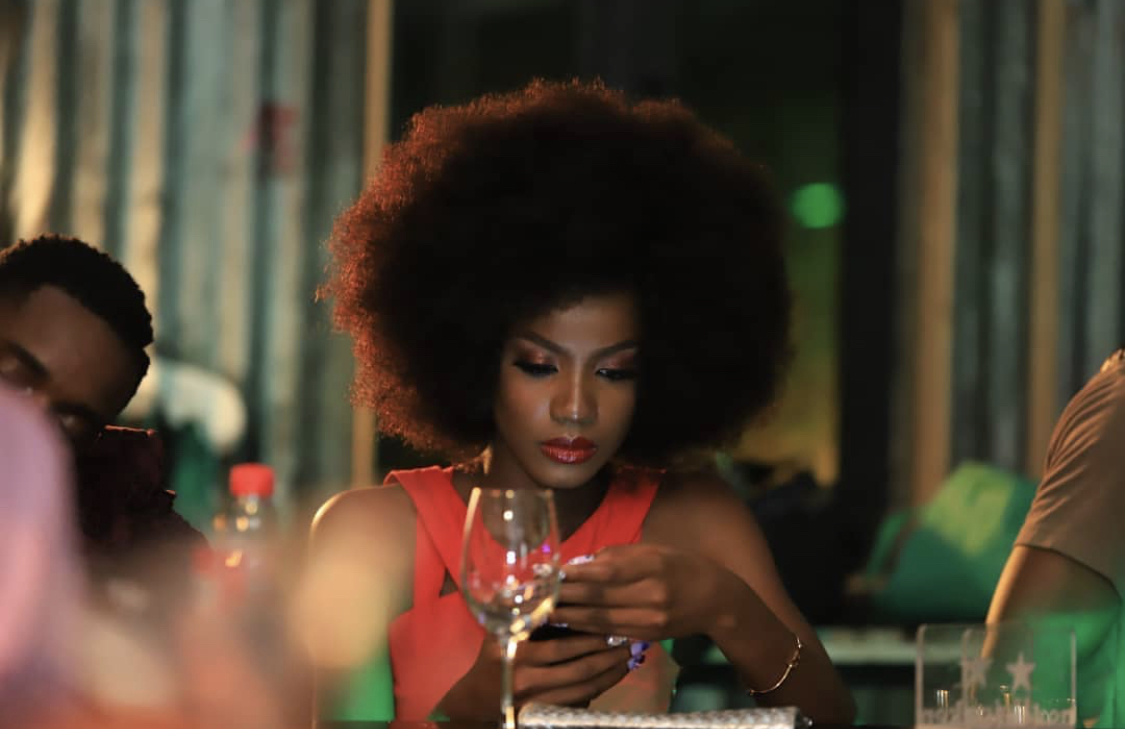 The movie scenes are aesthetically pleasing to the eye, the art display in the gallery scenes were a nice touch. The exception is the restaurant scene where John breaks up with Kambili. The lighting in that scene is harsh and unflattering to the actors. The rest of the movie scenes and sets are great. 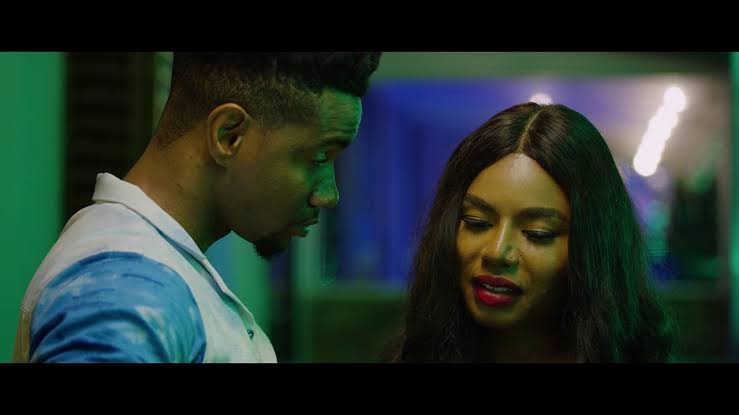 Kambili is a movie about self-discovery, purpose, and love. It helps the viewer realize that you can’t find love in the wrong places and that sometimes, it is closer than you think.