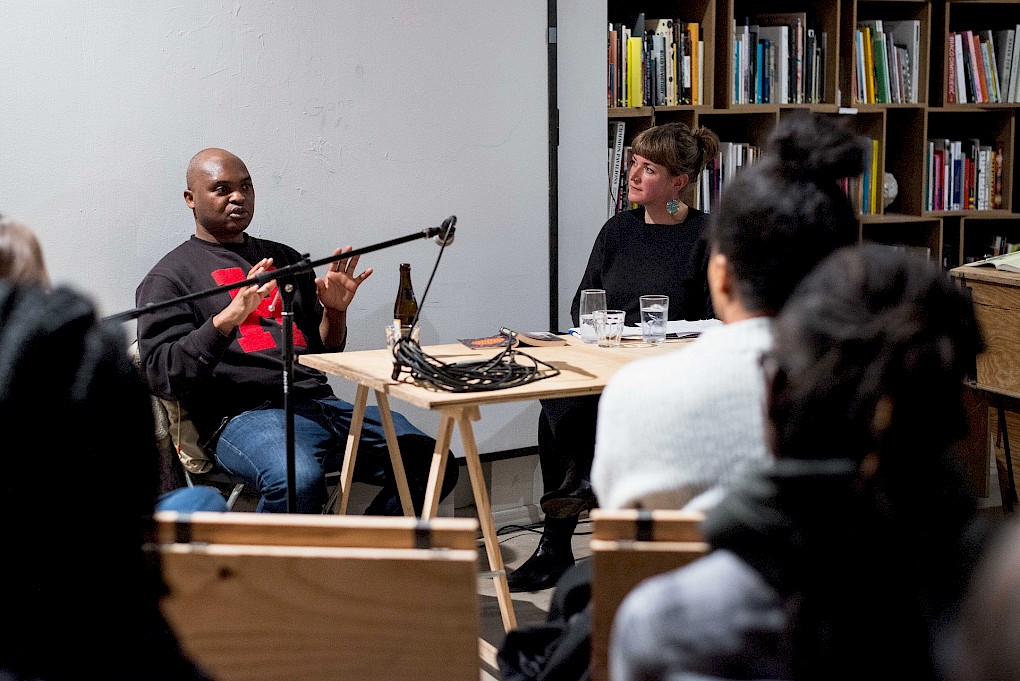 0
Read Time:1 Minute, 48 Second
“Our days as part of the poor walking class of Mzansi will soon be over. We’re about to join the driving class, with stomachs made large by the Black Economic Empowerment. Yeah, we’ll be stinking rich, Advo. ”
He repeated over and over again, as if the topic had somehow become trapped in his brain.

“I think so too, Uncle”, I said without meaning it.

“Yeah. We’ll buy all the houses in our street and put up boom gates, like they do in the northern suburbs, so the thieves can fuck off,” he said, pointing randomly at the mine dump along the M1 South freeway. “But, no,” he corrected himself. “I’ll buy you a house in the posh suburb of Houghton because ngiyak’ncanywa, ntwana. I love you, my laaitie, and I want you to be Mandela’s neighbour and own a mansion with very high walls like all the rich people do. Then you can go around your house naked and your neighbours won’t complain or think you’re mad, like they would in the township, because they won’t be able to see you. We’ll also join the cigar club and all Mandela’s nieces will fight over you because you’ll be stinking rich. You’ll be the manager of my businesses and when I die you’ll take over, my Advo. We’ll buy a funeral parlour and make huge profits from the tenders we get from the Department of Aids because people in Msawawa die of those worms every day”. 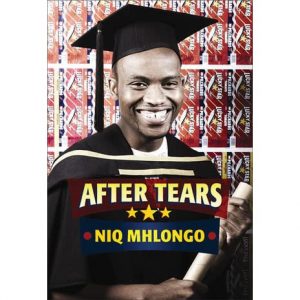 Everyone in the car laughed at my uncle’s dreams but Zero’s laughter was derisive.

“If you’re black and you failed to get rich in the first year of our democracy, when Tata Mandela came to power, you must forget it, my bra.” said Zero. “The gravy train has already passed you by and, like me, you’ll live in poverty until your beard turns grey”.

Excerpted from After Tears, a novel by Niq Mhlongo. Published 2007 by Kwela Books, an imprint of NB Publishers. 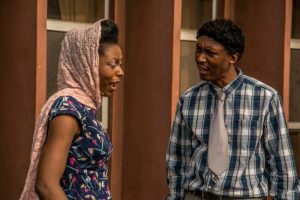 Previous post You Can’t Win in Lagos: A Review of Kunle Afolayan and Sefi Atta’s ‘Swallow’ 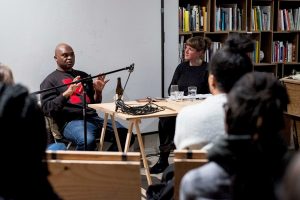