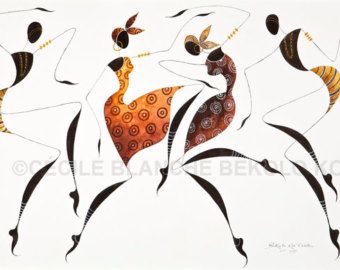 Chief Stephens gave a rous­ing farewell party for Faith. It brought the heavens down on Tamuno’s Heaven, with the very many guests shining like its spec­trum of light. First, Faith danced with all the girls -quite a clamour-, then she danced with all the men -quite a riot. There­after, she took the longest bow I had ever seen because the ova­tion would simply not abate. There she stood, in the middle of the dance floor, in that sensational dress she had won on the opening night, gloriously highlighted by a hundred points of light. Watching her being spun round and round by the revolving stage, from orbit of colour into colour, like a never-ending farewell, gave me a great feeling.

To manage the club after her was a fellow called Fedora because of his fondness for that sort of cap. He came as the head of a new team, as both Alonzo and Lucas had left about the same time as Faith: Alonzo to become the personal bodyguard of a government minister who had recruited him from Seventh Heaven, Lucas to work in an accounting firm. One of the first signs of Fedora’s captainship was the change in the dress-style of the waitresses. The sombreros came off. The high boots be­came plain shoes and socks. The leather bra and pant transformed into short-sleeved shirt and short. Perhaps he felt he had to cre­ate a personal style, but to the habitues accustomed to seeing the girls as they were they suddenly seemed like members of a choir.

I did not stay much longer to note the other transforma­tions. There were too many ghosts haunting me there. And I of­ten tended to see things as they used to be: the previous erotic uniforms of the girls, AJonzo answering my enquiries with per­plexing ‘revelations’, Lucas like an old headmaster trying to ar­rive at a single mathematical equation to solve all accounting puzzles, Esther favouring me with optical embraces, Faith call­ing me her genius and brother and telling me about life being like smoke, and sometimes Tamuno’s robins. In consequence, I found myself often having to hurry out of the club to take large gulps of air. So, since I would not quit the night, I went in search of another spot to anchor my flag in.

My search took me to a club called Kabila. The freshly painted, walled exterior was quite promising, even though its lo­cation was in a neighbourhood where a robbery incident or a broken head at night was nothing to panic the residents unduly. But the interior was as empty as a void, except for a bandstand and chairs arranged around if in a semicircle. The special fare was Makossa music, the East African swing that had swept into Lagos -as in other parts of the world, I was told- like an arresting gale. Makossa was everywhere: in the song of babies on the streets, in the dance-gyrations of working class girls, in the all-sex dresses of street girls, even in the breast language of old women who no longer felt any need for the convenience -or inconvenience- called the bra. 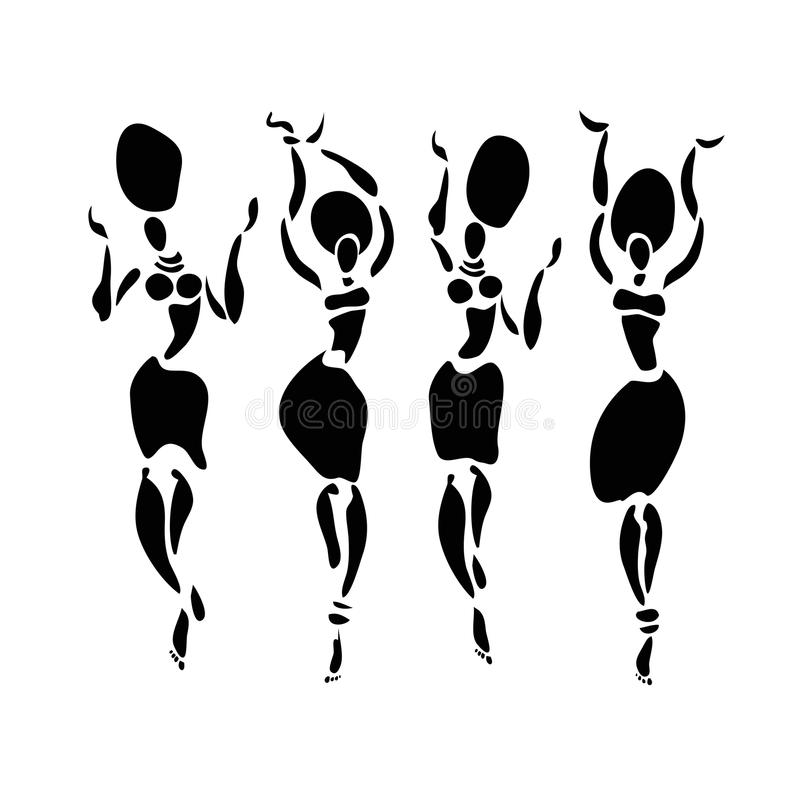 dresses that I first wondrously mistook for their skin. There was so much sexiness in their dance motions -like a suspended conju­gation- that I was exhilarated. There was so much vitality about them -translated into acrobatic buttocks, suggestive hip swings, body spins, knee jerks, breast thrusts and every other convertible physiological detail- that when the dance stopped, the entranced audience jerked into consciousness like voyeurs caught in the act.

I found the experience quite tingling, even if bawdy. I told myself I would most likely visit there from time to time, but it was not the sort of place that I wanted to plant a flag. Apart from the fact that I tended to find live shows progressively bor­ing, I also preferred to frequent places where I did not have to keep fidgeting about my safety. However, it was Kabila that led me to the Red Hat, via an overheard conversation between two half-dressed girls behind me. One wanted the other to come with her to this “exclusive” place called The Red Hat the next day, where there were “plenty of whites”. 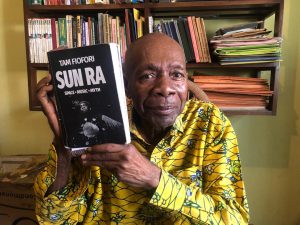 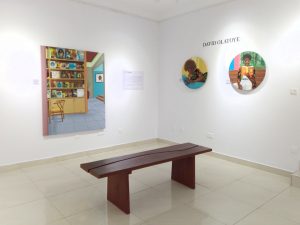