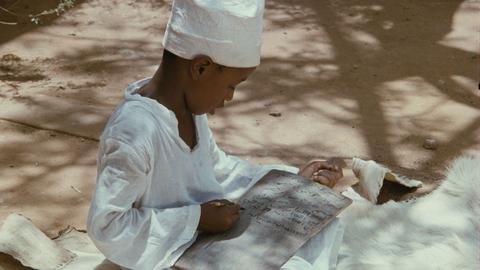 I have in hand, copies of the vintage movie “Shaihu Umar” directed by Adamu Halilu, which I received a few months ago, from the Nigerian Film Corporation (NFC).

And I also watched it, in the company of some privileged attendees, at the recent Festival of Forgotten Films, in Lagos.

Shot on celluloid in 1976, the movie, directed by Adamu Halilu, is one of the first feature films, made in Hausa language, and one of the earliest films of the post Indigeniization decree era.

It is subtitled, of course. 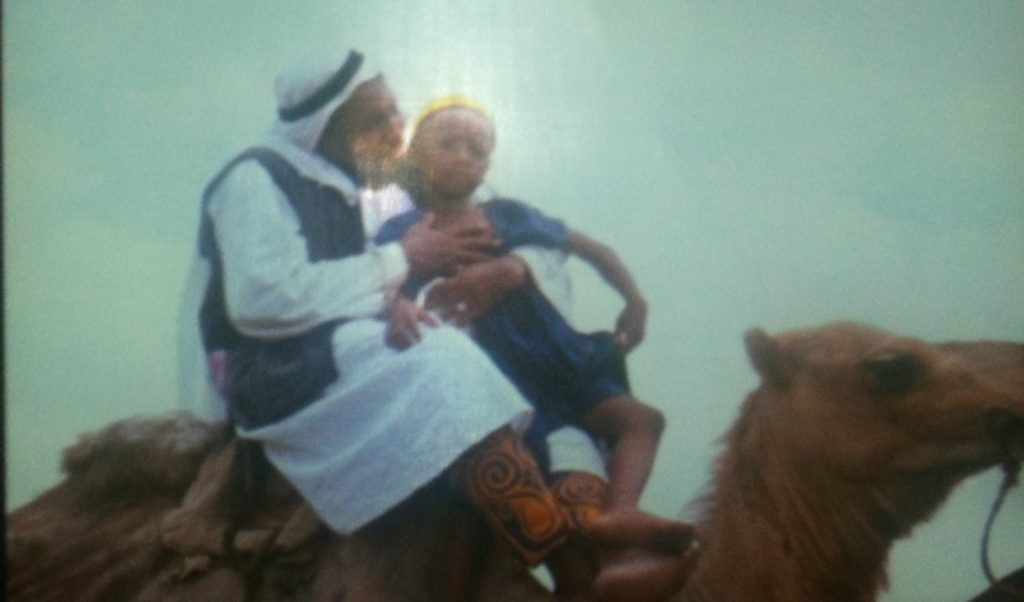 Based on the 1955 novel by Abubakar Tafawa Balewa, Nigeria’s Prime Minister from 1960 to 1966, the film was long believed to have been  lost, but the negatives and prints were rediscovered in the archives of the NFC in 2016 and the Chidia Madueke led NFC, working in collaboration with the German Government and its institutions, including Arsenal Institute For Film and Video Arts, the Deutsxher Akadememischer Austauschdient (DAAD) as well as the Didi Cheeka led Lagos Film Society, digitized the movie with Arsenal Institute For Film and Videi Arts, leading in the recovery and digitisation. 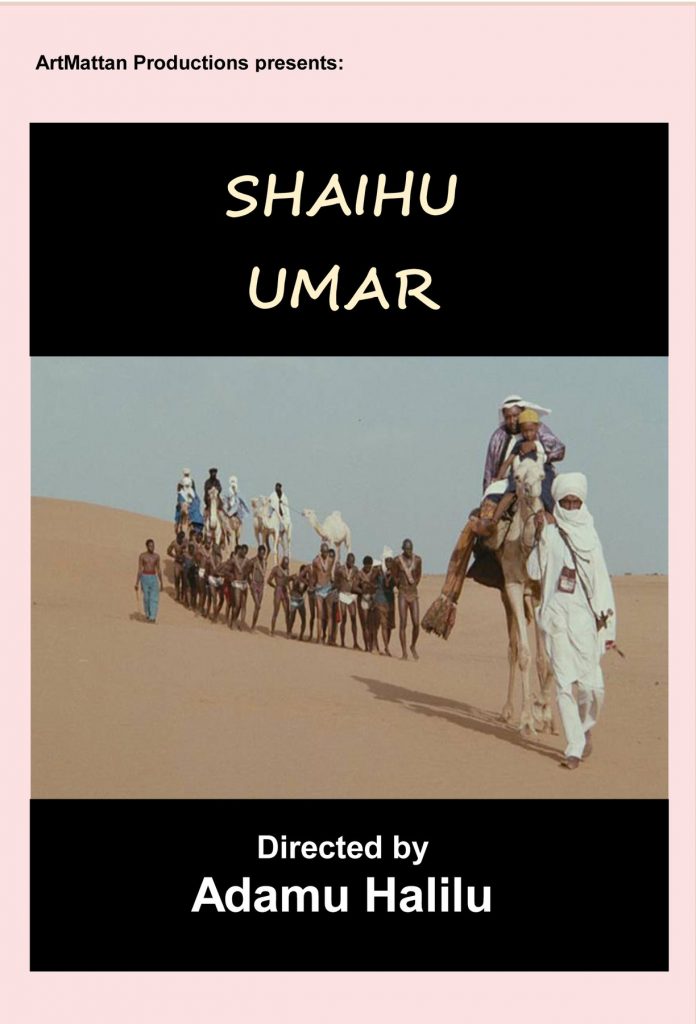 Films shot n celluloid don’t have to be digitized if they are well preserved and you have facilities to project them.

But celluloid projectors are scarce in Nigeria: only the National Theatre and Silverbird Galleria have celluloid projectors which were probably used 15 years ago. Besides, most films shot on celluloid in the country, before the advent of the Nigerian video film boom, have not been well preserved. The world is going digital and the only way to reclaim films on celluloid that were not well preserved is to digitize them so they can be easily screened.

Celluloid projectors, even in the developed western world, are in retreat, used in marginal cases as in art House cinemas and festivals. But there’s no market for them in a developing society like Nigeria. The last film that was shot on celluloid here was Tango with Me. To re-screen now, it would have to be digitized. 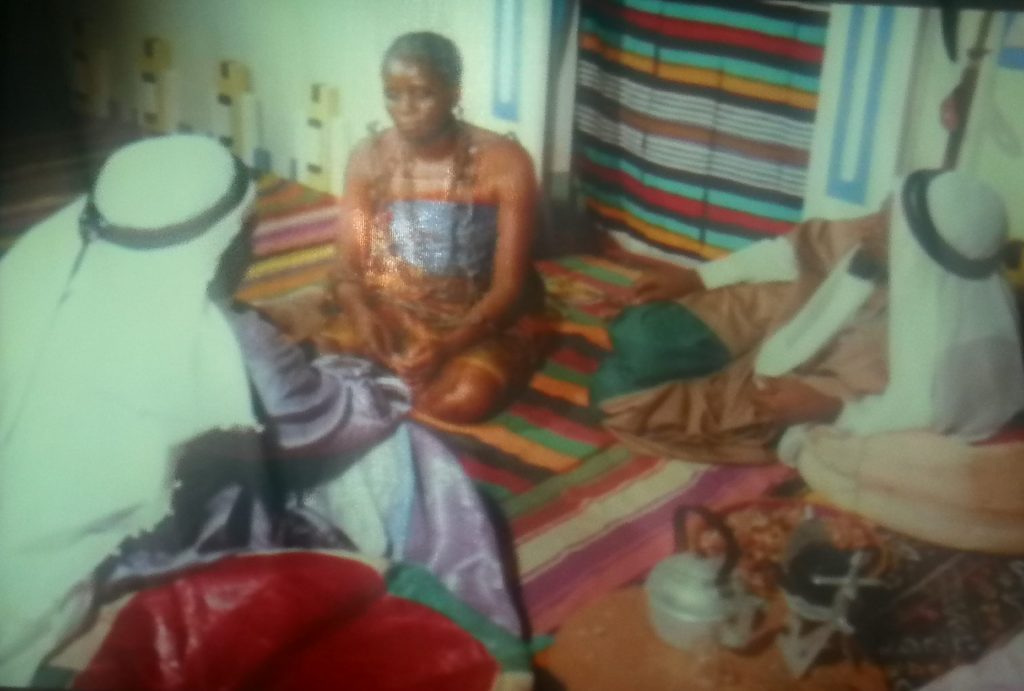 It is gratifying to note that the NFC is committed to digitising vintage Nigerian films of the pre and post-independence Nigerian cinema era that are still in the celluloid format.

I commend the NFC’s current efforts to acquire, preserve and archive audio-visual materials.

We will leave a copy at the Department of Mass Communications, University of Lagos library, and I will organise a campus screening of the film for students to have a feel of our FILM PAST! 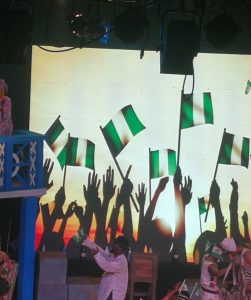