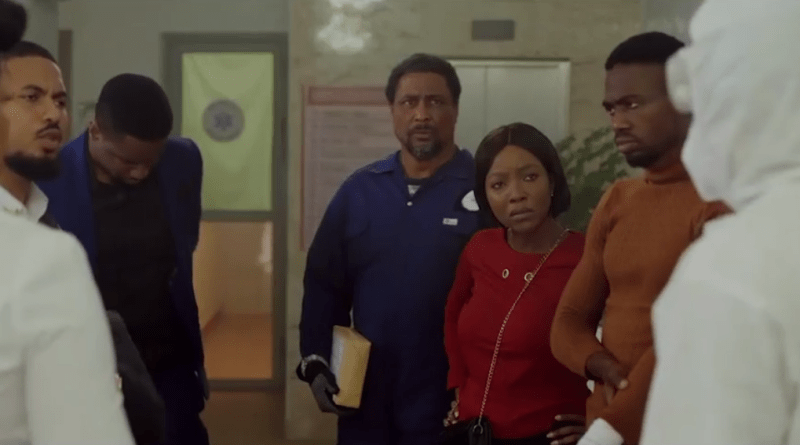 Moses Inwang’s Lockdown grips the viewer from the opening sequences right through, with crisp pictures, clean sound, engaging dialogues and superb photography, designed to hold the audience in anticipation of the next actions for most of the 150-minute duration.

The movie, a collaborative venture by Sneeze films, iFactory, CEM and Filmone was released all over Nigeria on the 28th of May, 2021.

The plot follows a seemingly simple, yet intricate story, of how six people innocently found themselves in a wrong place during a crisis and were desperate to escape from an unavoidable lockdown.

This idea was conceived about five years ago after the outbreak of the deadly Ebola virus in Nigeria with the very heroic act of Ameyo Stella Adadevoh, the medical doctor who insisted on putting Patrick Sawyer, a Liberian National, in quarantine after his blood work revealed a potential threat. It caused significant scare in Nigeria and globally.

Right from the early sequences with Baba Sunny (Charles Awurum) coming an inch close to the viewer’s face, the director established a very high sense of cinematic purpose with ideal representation of Nigerian border control and the usually busy airport (an otherwise difficult terrain for production work).

The arrival of Mr. Omah, the businessman from Libya, his illness and subsequent fainting in the hospital was very well creatively captured.

There was persistent sense of urgency culminating in the six key characters and their dragnet. 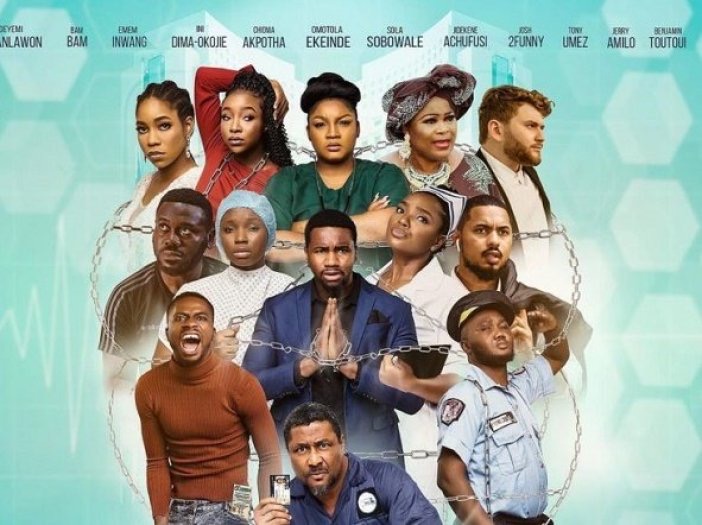 There was Sunny (Josh 2 funny), clearly the main protagonist. He is an impoverished lad who had won a ₦10Million lottery but must first get treatment at the Hospital for a domestic accident. (Oh, he had a most fascinating outing). There was the duo of Kunle the groom (Benjamin Toutou) and his best man (Jidekene Achufuisi) whose humanitarian effort to save a dying child got them unfortunately trapped. There was the job seeker Angela (Ini Idima Okojie) who had to seek a medical report. Nurse Chiamaka (Chioma Akpota) was trapped by simple greed. She had forced out extra promissory cash from a colleague to remain on duty. For the delivery man (Tony Umez): his one last avoidable delivery assignment put him in limbo, unable to attend to his dying wife.

The excellently choreographed arrival of teams of policemen led by Kabiru Musa (Jery Amilo), who erroneously first introduced himself as CSP while wearing the rank of DSP though corrected himself afterwards, but it was already printed. Arrival of the police team and their anti-riot gear were efficiently handled. Quite electrifying and nearly patronizing of the typical sloppy stereotype Nigerian police were accustomed to. The fire effects  were very believable.

There was, I can’t forget, Dr. Njoku (Omotola Jalade) whose speech, carriage and composure as leader of the pack was at optimum.

The range in expressions and intensity of the actors are commendable.

The early scenes in the isolation centre were hazy and mostly overexposed, but in that same scene we had the most comic reliefs that made the film worth a standing ovation.

On closer observation one would wonder how fortuitous these six characters found themselves in the same impressionable Calvary hospital with just one lukewarm security personnel who effected the initial internal Lockdown. 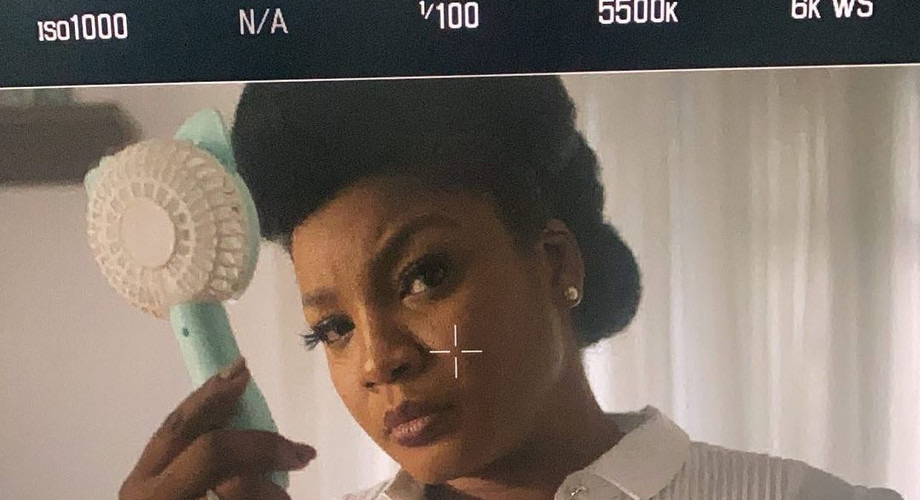 With the film Lockdown, which I enjoin every Nigerian to see, Moses Inwang has put a strong cinematic voice forward. He has clearly demonstrated commitment, passion and craft, delivering creativity in a compelling way.

Onwochei is a stage, TV and movie actor and producer who began his professional career in the mid- 1980s in Lagos, Nigeria, and has featured both in front and at the back of the stage, TV and Movie productions in the more than 35 years since, engaging, in various capacities of the magic making business. He is a regular contributor to Bookartville.com. 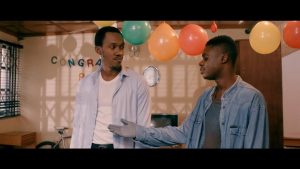 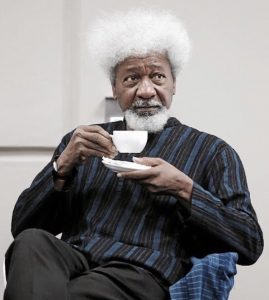