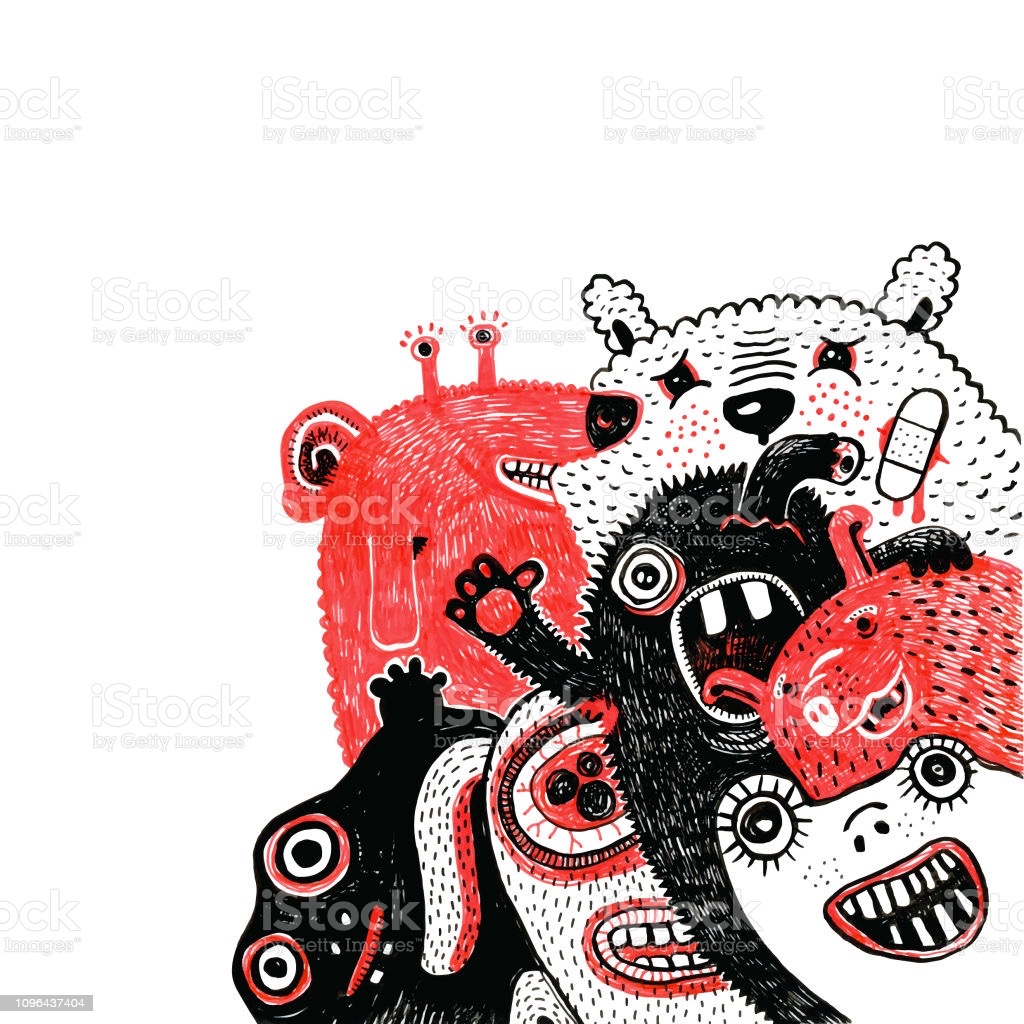 “Beasts cannot kill a man who is not afraid,” Chimenam had once told him, “their first goal is to frighten their prey, to make them good for eating.” ‘fear not, for I am with you’, he hung on Chimenam’s quote.

As Bugh-Bugh, having also turned, closed in on him, Wopara stepped up the gargling he had been busy at, which now intensified to the sound of a smith’s forge at full wind. By now enough foam had formed in his mouth.

Time to devour. Bugh-Bugh had been through with the preliminaries and now his adversary was ready for whacking. Meanwhile, Wopara again lay motionless on his stomach still under the spell of Bugh-Bugh’s mucus. The sight of the flying monster froze his body but not his mind. All his energies were now concentrated inside his mouth, with his teeth, tongue, and gums in a relentless gargle. This produced an enormous amount of spittle, welling further in his turgid cheeks. Cannibal hormones had meanwhile taken total control of the monster and as soon as s/he got to its prey, s/he used her/his splintered claws to turn him over, to begin the devouring process. At that material time, the now foamy mass of spittle departed Wopara’s shores and fwhwum! like venom from Okigbo’s boa, splashed full-on Bugh-Bugh. 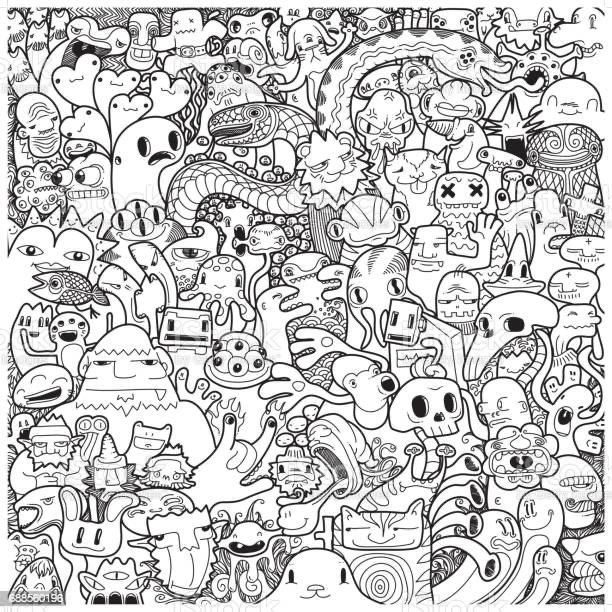 Stunned by the spittle squash, Bugh-Bugh stumbled, as Wopara rolled away. He grabbed a handful of sand in his right hand and, with incredible force, hauled at the monster. It was when Bugh-Bugh began, instantly, to grope for him that he realized that either the spittle or the sand or both had blinded Bugh-Bugh. As he got to his feet and, cat-like, stepped further away from Bugh-Bugh, Wopara hoped that the blinding would last long. Or, better still, forever.

But once again, Wopara’s wishes were not horses. The blinding of Bugh-Bugh actually pushed him/her to the utmost fit of rage. S/he groped more frantically for Wopara who managed to lay quiet, breath suspended, by the foot of a tree. He had been too weakened to attempt a getaway. 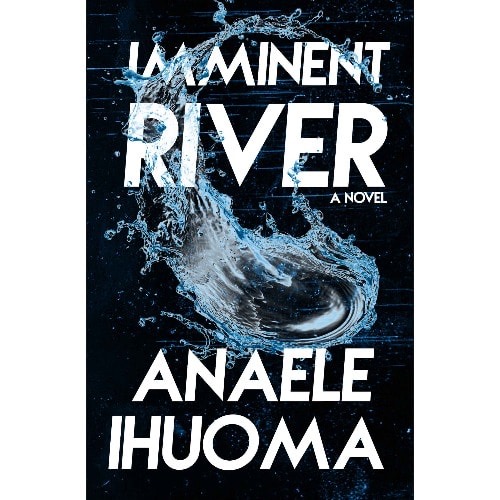 By the time he tried to escape after summoning enough energy, Bugh-Bugh could ferret him out with his newly returned sense of smell. This coincided with the piecemeal return of his/her sight as the effect of the spittle slowly began to wear away. He/she sensed and partially saw with his/her blurred vision the shadowy figure of Wopara hiding behind a young iroko tree. As s/he came after him, Wopara kept encircling the tree and at the same time began to gargle afresh.

Excerpted from Anaele Ihuoma’s Imminent River, one of the 11 novels shortlisted for the Nigerian Prize for Literature 2021. 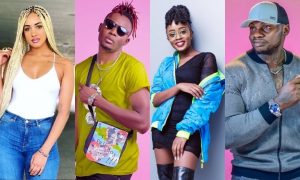 Previous post Where did the COVID Cash for Artists Go? Stolen? 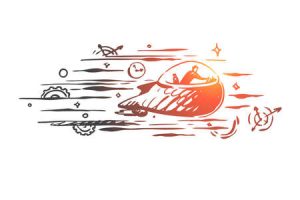