The Festival of Forgotten Films opened Saturday July 31st 2021 at the Zonal Office of the Nigerian Film Corporation NFC, in Ikoyi, Lagos.

The event opened with a special screening of the 1971 film adaptation of Chinua Achebe’s “Things Fall Apart” as directed by Jason Pohland.

Another post-independence film, Soyinka’s “Kongi Harvest” as directed by Ossie Davis and Co-produced by Francis Oladele will be screened Sunday August 1, 2021 at 2pm.

Below are details of the programme schedule:

2:00 pm-Lecture by TAM FIOFORI, titled: The Foundation and Pioneers of the Nigerian Film Industry«

12:00 pm-Tribute-The Films of Eddie Ugbomah, after which there’s talk, Q&A. 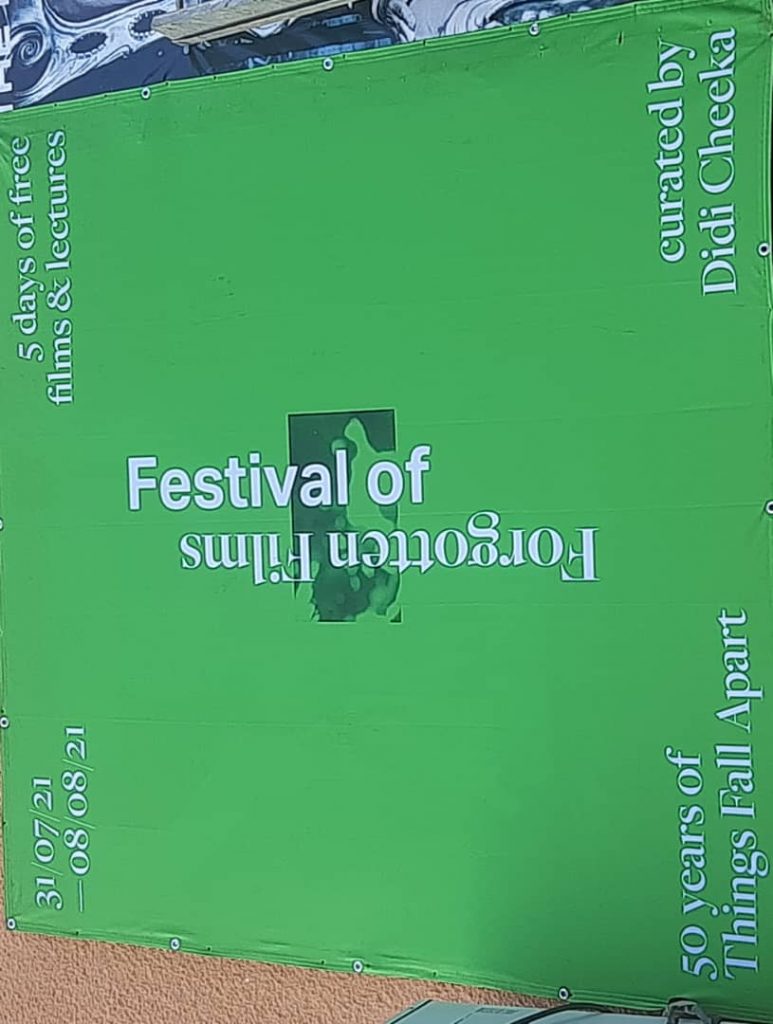 Funkadelia: The Sound of Forgotten Music 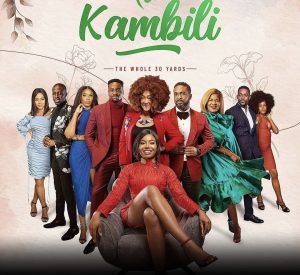