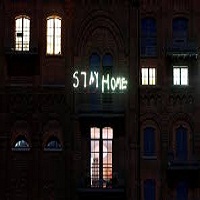 The poet and essayist Ogaga Ifowodo, the novelist and literature professor Akin Adesokan and the magazine co-founder and editor Kunle Ajibade will be sharing notes, on Zoom, on how authors take advantage, or are disillusioned, by the idea of isolation.

What range of emotions does forced isolation create and how do these emotions influence the writerly impulse. 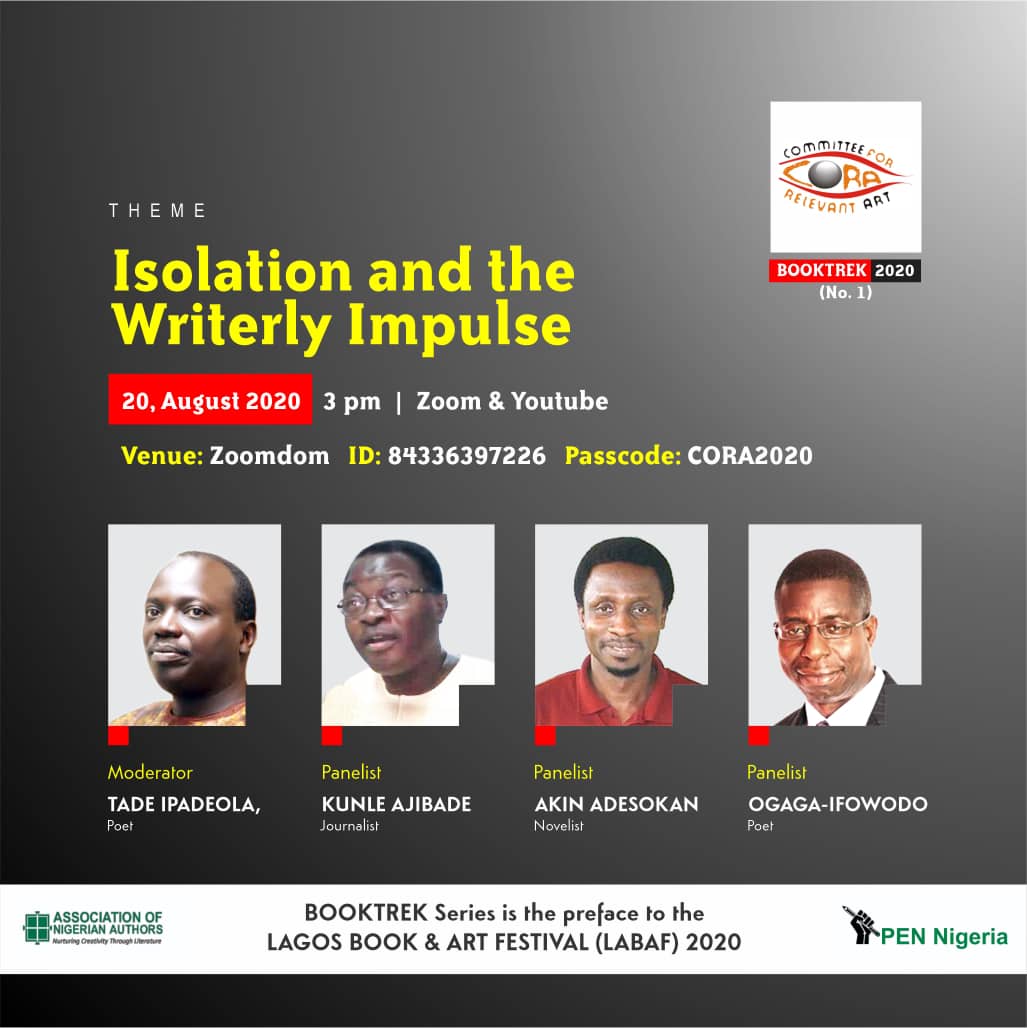 Isolation and The Writerly Impulse, the first BookTrek of 2020 to be organised by the Committee for Relevant Art (CORA), will be moderated by the poet Tade Ipadeola, winner of the prestigious Nigeria Prize  for Literature in 2013.

The event is and is the first of CORA’s programmes to be entirely held in the digital space. It is in collaboration with the Association of Nigerian Authors (ANA) and PEN Nigeria. 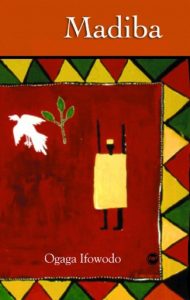 “The three authors on stage have been selected for their responses, as writers, to forced isolation”, says Jahman Anikulapo, CORA’s chair of programmes. “They have experienced political imprisonment and detention and created literary works out of those experiences”, Anikulapo explains. 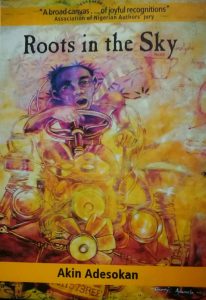 As the Nigerian Military cracked down on the media and civil society activists in the late 1990s, looking for scapegoats to exemplify its intolerance of dissent, Ajibade, Ifowodo and Adesokan, were caught up in the maelstrom.

Whereas Ifowodo, an activist working for the Civil Liberties Organisation (CLO) and Adesokan, then a journalist, suffered detention, Ajibade, cofounder/Publisher at TheNEWS, a weekly which was bitingly critical of the Abacha junta, was jailed by a military tribunal for a story published in the magazine.

Ajibade’s Jailed for Life, his prison notes, is the product of that forced isolation. The book won the first Victor Nwankwo Book of the Year award instituted by the Nigerian Book Fair Trust. There are references to that period of lockdown in his second book What A Country!.

Ifowodo’s prison poems, which are material that evolved out of his stay in detention, are mostly published in Madiba, his second published collection of poetry. Excerpts from his detention memoirs have also been published in Gathering Seaweed: African Prison Writing (Heinemann), in New Writing 14(Granta), in Vanguard newspaper aand on African-Writing.com. 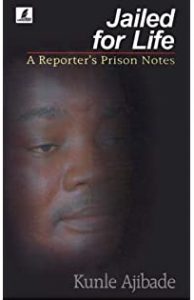 Adesokan, like Ifowodo, was detained by Abacha’s goons. But part of what recommends him for this event is how he deals with the subject of Isolation in his magisterial novel Roots In The Sky, where a lead character, an acerbic critic of several governments of his day, is in a personal lockdown.  Roots In The Sky was written long before Adesokan’s incarceration. It won the 1996 Association of Nigerian Authors (ANA) award for fiction.

Zoomdom is the new venue of the CORA organized BookTrek, the platform through which authors discuss new works or work in progress, with a community of readers. 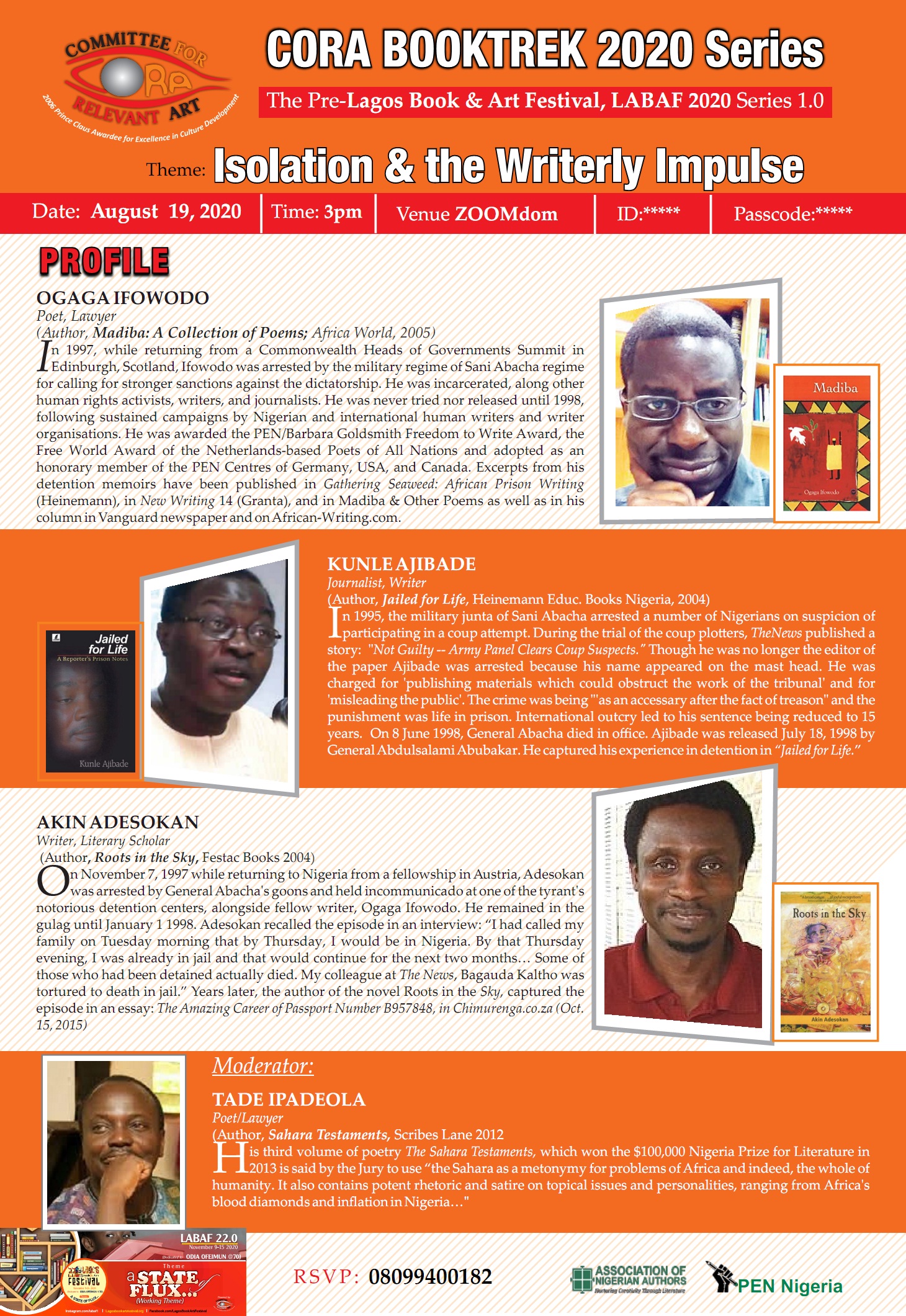 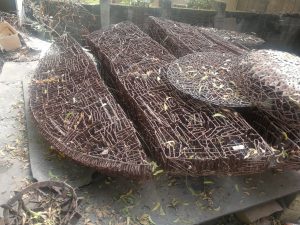 Next post CORA Invites You To BOOKTREK ON Zoom For Isolation