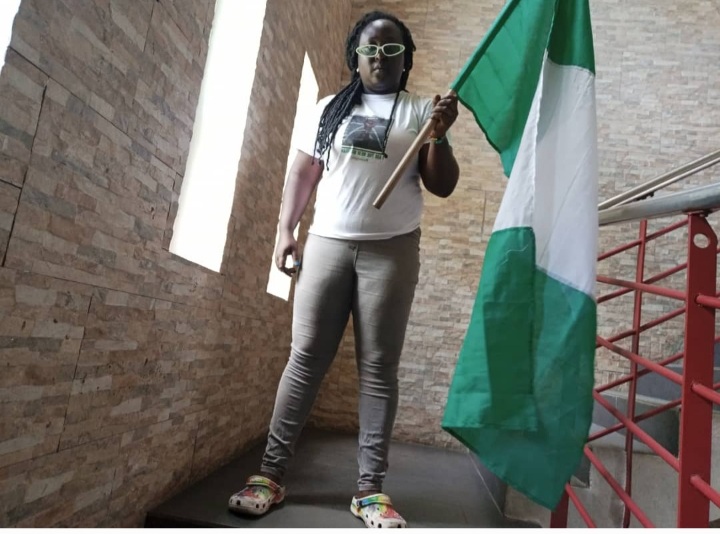 It will be at Ilashe Beach 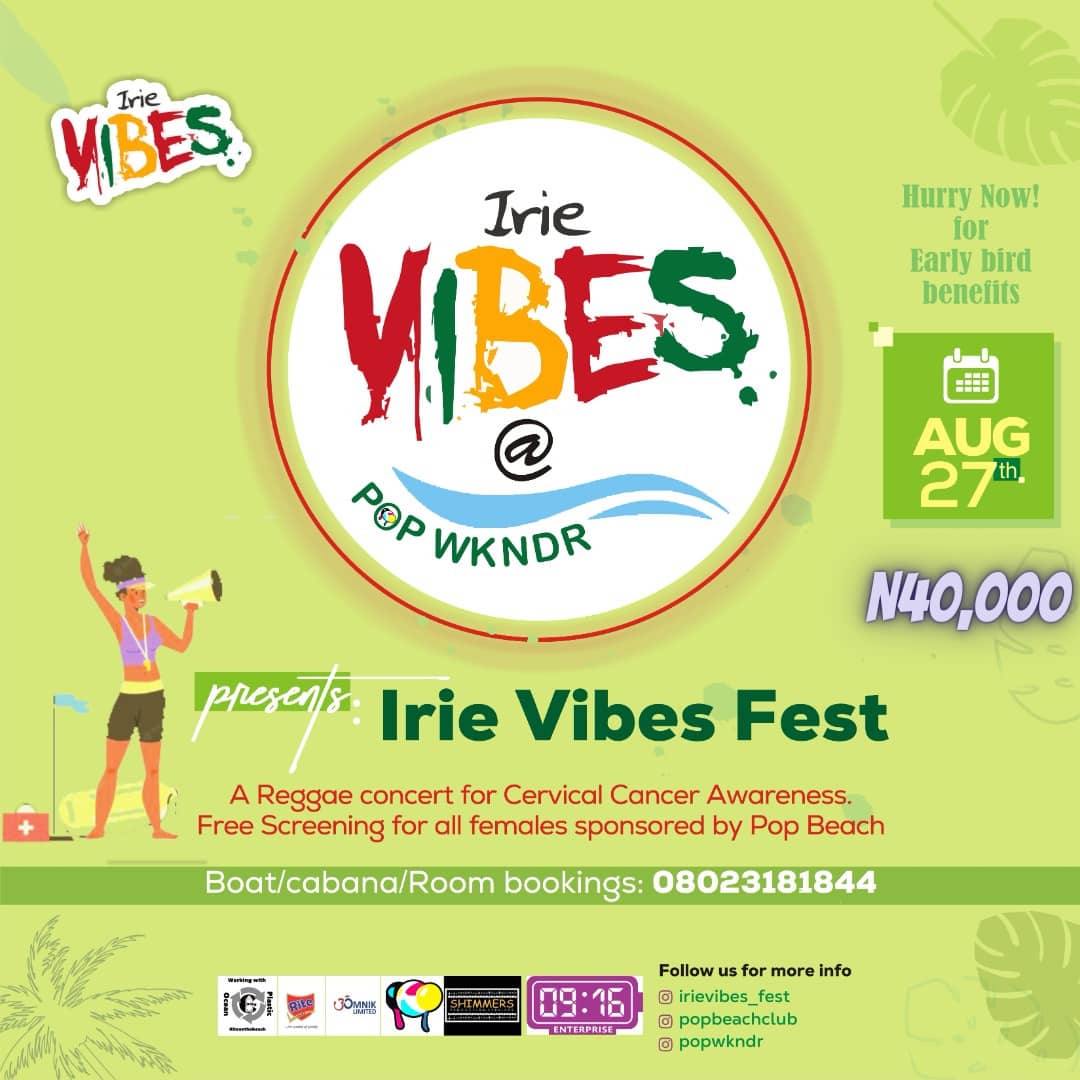 The concert will be plugged into Pop WKNDR, a series of activities set to take place all weekends of August and September at the Pop Beach in Ilashe, ff the Lagos-Epe Expressway in the east of Lagos.

Shimmers Services, a Tour/Travel operations run by Lucia Ikediashi, is partnering with Pop Beach Club on one of the weekends (August 26th-28th, 2022). It is on that weekend that Irie Vibes Fest 2022 will happen.

Irie Vibes Fest has always been linked to Cervical Cancer awareness and part of the reason for taking the party to Ilashe is “to get free cervical cancer screenings to more women especially those in the Ilashe community and also those who will attend the event”.

Irie Vibes Fest was founded by Lucia Ikediashi, owner of Shimmers Services, in partnership with 09.16 Enterprises owned by Omotola Ibeh. “This reggae+entertainment +free screenings started out as a Halloween Party called Spook Out Cancer in 2012 and has been different themed parties (Silent Party, Halloween Party, Pool Party) till we started it as Irie Vibes Fest in 2018 at Freedom Park. And it has been a part of the events at Lagos Fringe since 2018”, Ikediashi explains.

“This initiative is in honour of my late mum, Isioma Grace Ikediashi who died of cervical cancer in 2009”, she adds, her eyes misty.

Shimmers will arrange for boats to the venue according to the preference of the guests interested in attending either Banana boats or speed boats.

Ikediashi says: “This will be the first time Irie Vibes Fest will take place at the Beach. (Its a touring event to reach many women so we aim to take this initiative to as many spots as we can get women to attend.) As long as whoever is requesting for Irie Vibes Fest will sponsor the cost of the doctors fee/welfare/Reggae entertainment.

“The doctors charge a fee of N4000 per woman and we have to pay for at least 50 women for them to come to the venue”. 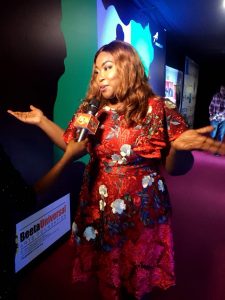