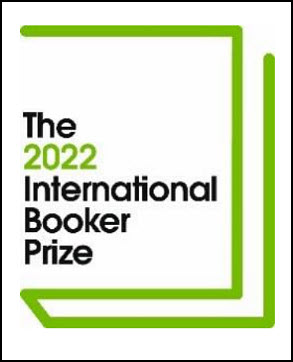 ‘Tomb of Sand’ is the first novel translated from an Indian language to win the award. Shree and Rockwell split the International Booker’s £50,000 purse.

See: Geetanjali Shree on the Need for ‘a Pluralistic Multilingual World’

In London, the 2022 International Booker Prize tonight (May 26) has been won by author Geetanjali Shree and translator Daisy Rockwell for their work on Tomb of Sand (Tilted Axis Press, 2021).

The moment carries several important firsts, as listed by the Booker Foundationin its media messaging this evening:

It’s of particular importance to note that the winning International Booker Prize comes from an independent press. 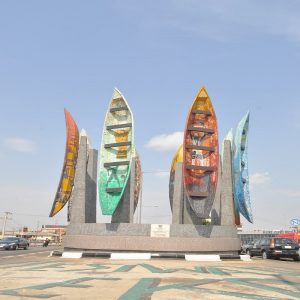 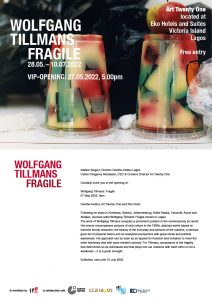