“You’re a single mother. The reputation of unmarried women in politics is subject to all manner of rumors. The presence of a man would not only prevent those stories but also form a protective shield around the woman. Don’t you think the time has come to look for a man to share your life with?”

Amina smiled and looked away. Although she had vowed since the death of Udoka never to have any serious thing to do with another man, she understood that the circumstances, as pointed out by the priest, appeared to call for a second look at her decision.

“Yes, Father, I know.” She looked at him and smiled. “Time will take care of that, sir”

“Let that time be timely enough, madam. Things happen very fast in the vocation you’re now stepping into. The reputation of USMAN & LABARAN’ has already gone ahead of you. You need the deterring presence of a man and strength of character to manage the pressures of such exposure.”

“The Lord shall provide.” “Amen,” he said and made the sign of the cross.

Amina left the church for her shop, unaware that Amuebie had broken the news to the staff at USMAN & LABARAN. As Amina stepped into the premises, chants of ‘Honourable! Honourable! Honourable!’ rent the air. She flushed and hurried to her desk. She thanked them and advised that they focused on their duties.

While they hammered away at their sewing machines, every now and then the staff would wink at one another and giggle at the prospects of their boss as the new helmsman of the local government council.

Afamefune had a busy day in school. Six lectures came in quick succession; there was no time to break for lunch. He was famished when it was over. But more disconcerting was his experience during the first lecture. It was an elective English course titled ‘Phonetics and Phonology. He had attempted an answer to a question the lecturer asked and the hall had erupted in laughter when the lecturer said Afamefune’s knowledge of the topic was disastrously limited.

Afamefune was ridiculed all through the day by his classmates as they kept mimicking the comment of the lecturer. The phrase “disastrously limited” became the chorus of the day. He got to the hostel in the early hours of the evening and stamped to his corner of the room.

His cold response to greetings from his roommates gave them a peek into his state of discomfiture. They watched in bafflement as he brought out his Walkman from the bag and clamped the earpiece over his ears, and they never bothered to engage him in their usual banter. After a while, he headed out to the cafeteria. 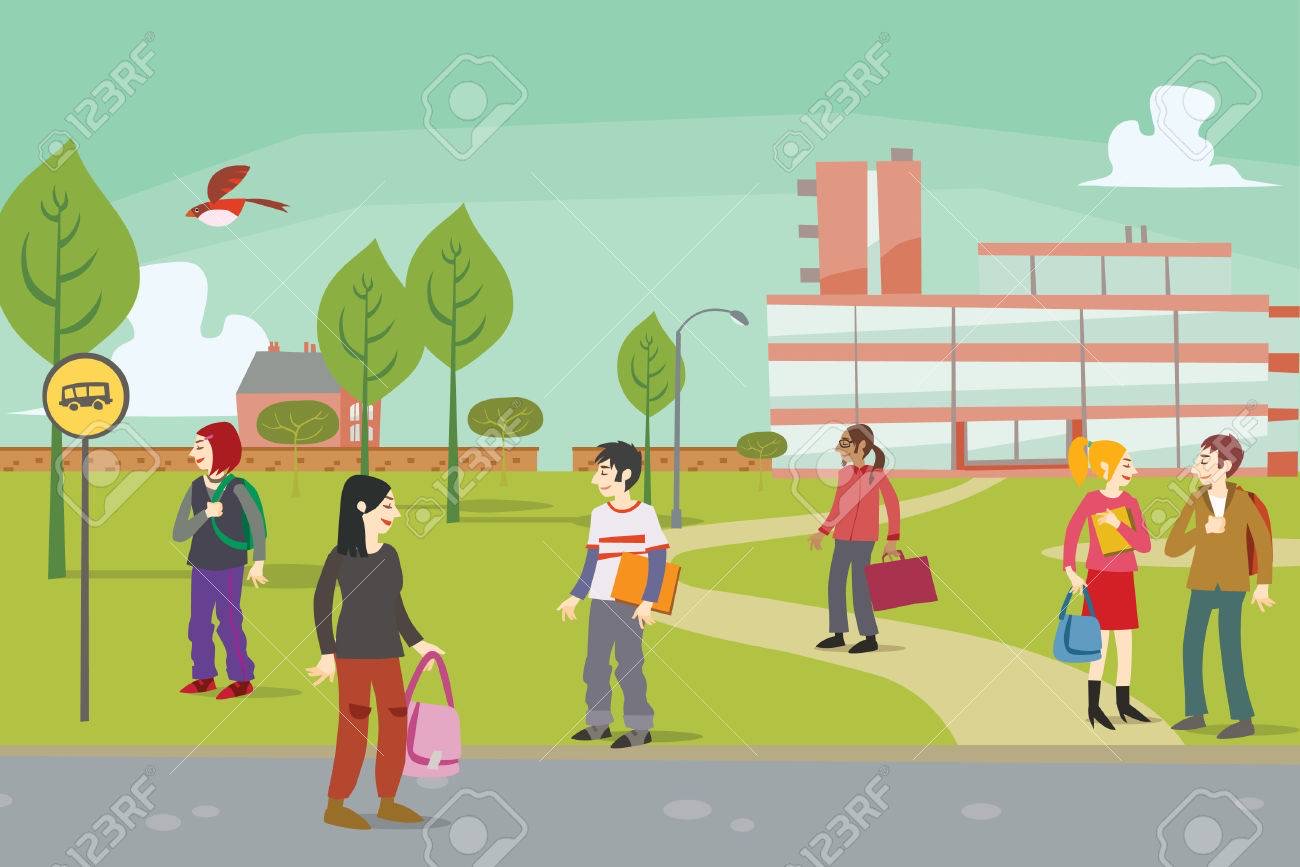 The hall was bustling with the usual horde of students. As he made his way to the corner of the place he did not notice that Nonyelim was coming behind.

He stopped and turned. “How’re you doing, Nonye,” he said and stepped forward to take a seat.

She walked past him to sit on the next chair. “Have you heard from Mummy?” she asked.

From her broad smiles, he knew there was good news, but he was still too distraught from his morning experience to give a cheerful response.

“What’s the matter? You’re not looking good. Abi na hunger dey make you look like this?” she said.

Afamefune would not let her in on his encounter with his lecturer and the humiliating reaction of his classmates. He simply told her he was famished and had had a long day in the classes. But when Nonyelim broke the news of their mother’s political intentions he quickly came to life.

“How does she intend to do it? Who is going to fund her campaign? Who is..”

“I don’t know. She didn’t go into details. I think it’s NLF that approached her. But from the way she spoke, Afam… hmmm, I believe she’s made up her mind to run for the office o.”

“I hope she doesn’t throw herself into another debt. These politicians are not to be trusted at all.”

“I think she said they’ll be the ones to foot the bills,” Nonyelim said.

“Are you sure? That’s what they’ll say only to abandon her when things get hot.”

“Well, let’s see how it goes. Leaving now. I’m sure she’ll be properly guided. I was returning to the hostel when I saw you heading this way.”

“I thought as much. I was wondering when you started coming to the restaurant to eat.”

Nonyelim stood to leave. She glanced around the crowded hall. “Of course, you know my room is a restaurant of its own. In fact, Modupe is the one cooking today. Let me rush back before they finish all the good meat in the soup.” 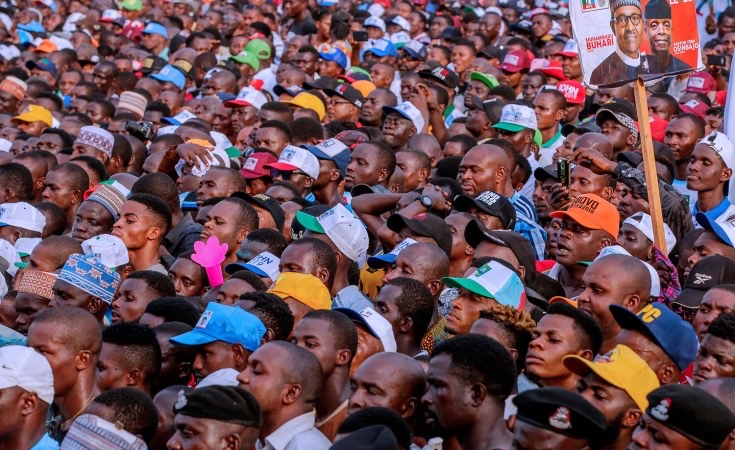 Afamefune was not unenthusiastic about his mother’s foray into politics. He was simply worried about her prospects of winning. He thought of what was likely to be the consequences if after spending all that money on the usually expensive campaign, she still ended up losing the election. He knew how she struggled to ensure they were able to take up their university admission. He still had not fully come to terms with the fact that they had to sell their land in the village to fund their education.

But he understood, too, that if they won the election their social status would change significantly. He was not unaware of all the privileges that came with the trappings of political power. Some of his fellow students came from political families, and how they swaggered with an air of aristocracy. Their urbane lifestyle, especially the cars with government license plates they paraded on campus, put them in a different league. Could this be a risk worth taking? He ordered his meal and for a moment his mind wandered away from the humiliation of that morning. 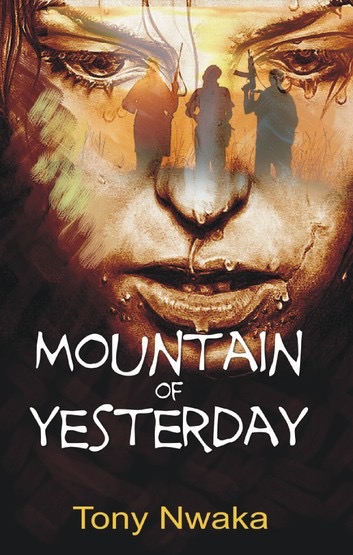 Excerpted from Tony Nwaka’s Mountain of Yesterday, one of the 11 novels shortlisted for the Nigerian Prize for Literature 2021.