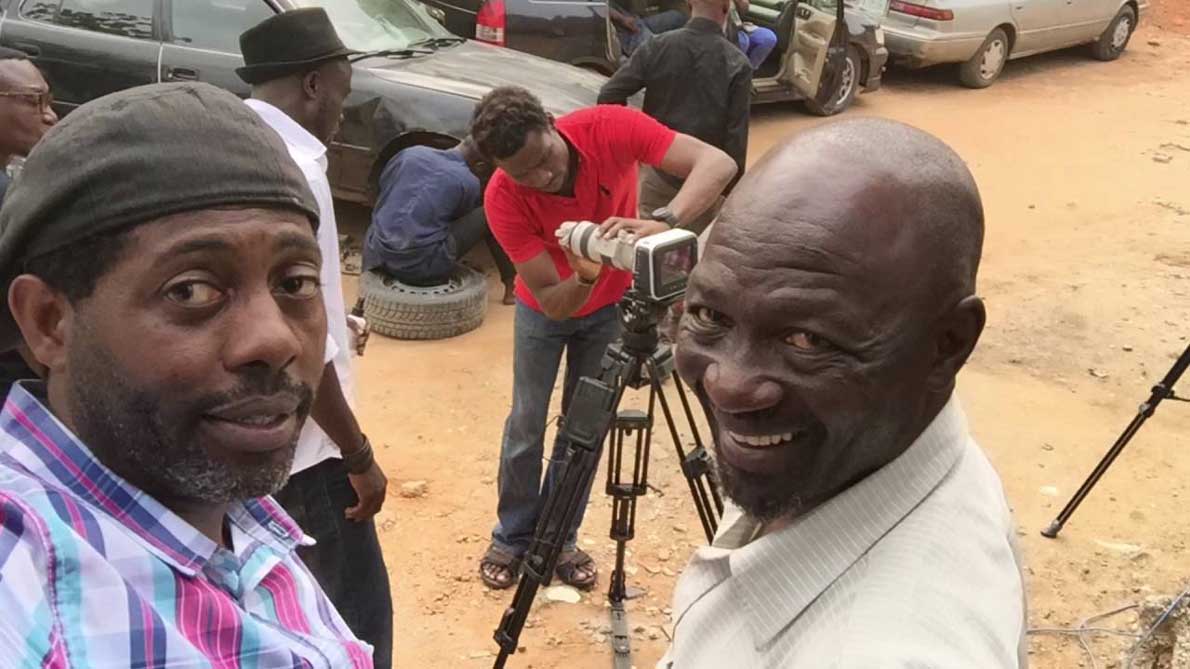 The filmmaker Femi Odugbemi has provided an option for budding producers who want to make their own kind of movies without depending on structures that constrain creatives to doing what the market wants.

“The way I built my career was that I did a lot of TV commercials, made money from it and from making money from it, able to make the documentaries I like”, he explains.

“TV commercials belongs to people that can pay and I made money from producing them, which gave me something I could call creative freedom. “I needed to be a certain kind of person that in the corporate environment. I could walk in and don’t irritate them”.

Although Odugbemi’s arrival at the Nigerian national consciousness by way of the documentary film, he has recently taken the decision to invest in feature films that he doesn’t necessarily direct.The video shot here is a short take on the economics of filmmaking (1).

“They don’t get my money”, he responds. “A Cut 24 film for instance invites a director on board, we don’t give money out. We invite the crew, we produce. I am not an executive producer at arm’s length. I am not an Idumota version; we work the stories, we understand the process, we’ve done these over and over again that’s what executive producers do. They are not money bags but actually story tellers. Watch this space for a fuller story of Odugbemi’s emergence as a notable Nigerian culture producer; his upbringing in Lagos, journey to Montana and return, the early challenges and the mid- life successes. It will be published here in full. The video shot here is a short take on the economics of filmmaking (2). 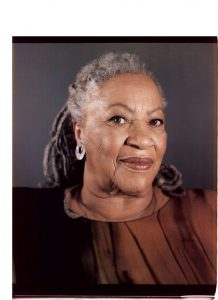 Previous post Who Was the Author of Toni Morrison? 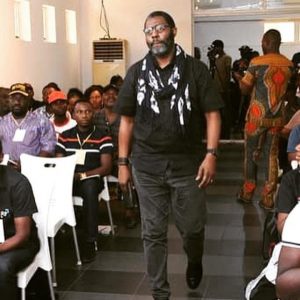