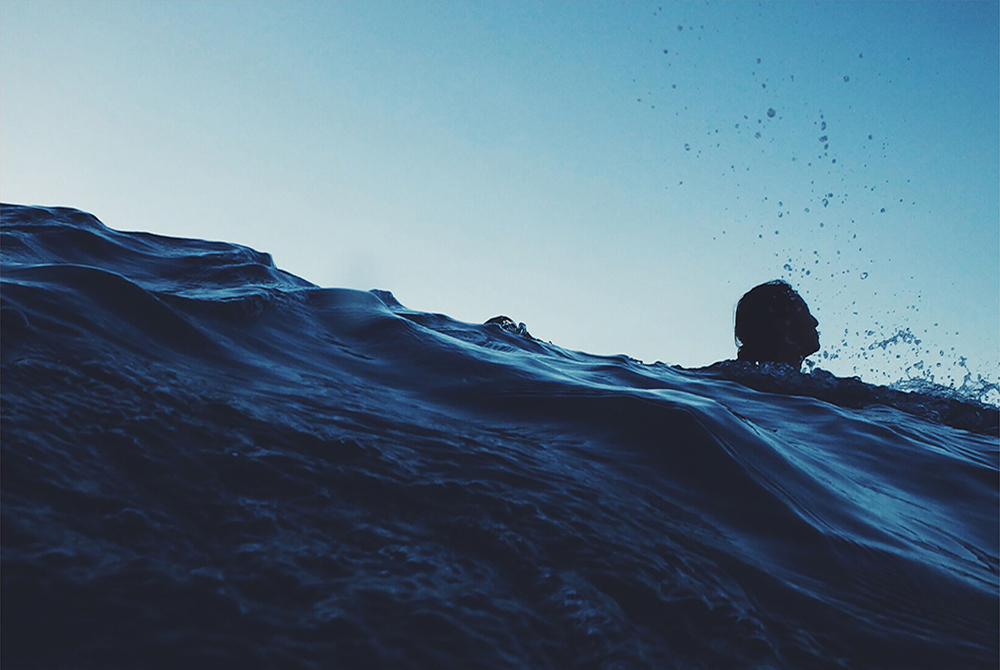 Months after finishing the shoot of the movie adaptation of Tenants of the House, his fictional account of intrigues and greed in the National Assembly, the novelist Wale Okediran is scratching his head how to find the money to pay back the Bank of Industry.

Monthly repayments of the ₦50Million loan are due from September 2018, when the one year moratorium ends. The film, currently in post-production, is unlikely to be in cinemas before July and Okediran, a medical doctor and serial novelist turned politician, who wrote the novel from his experiences as a member of House of Representatives in the Obasanjo years, is scratching his head. “I used my house in Abuja as collateral, and there’s not a lot of money coming from anywhere else”, the former President of the Association of Nigerian Authors confides, on the side-line of a recent conference of the International Publishers Association in Lagos.

But should Okediran be so worried?

To go by the movie credits, he shouldn’t. The screen play, which turned the political thriller into a romantic story centred around an affair between a Fulani beauty and a Christian politician from Kaduna state, was written by the

The movie features the stunning Ghanaian actress Joselyn Dumas and was directed by Kunle Afolayan, who is himself a phenomenal marketing machine.  Okediran is impressed by Afolayan’s creative energy. “He made the film a big deal”, he says, recalling his two week experience on location. “We shot an elaborate Fulani wedding, in a real Fulani village in Kwara State. We staged the sharo (the traditional Fulani flogging contest). The village head welcomed us openly, the entire village, a large population of several thousands, turned up”.

If the film would be released under the auspices of Afolayan’s Golden Effects Pictures, then expect some slick attempt to de-risk the investment through product advertising and corporate alliances.

There have been insinuations, in places, about proposing to government to use the film as an instrument in mediating the religious conflicts raging in Northern Nigeria and to intervene in the darkening reputation of the Fulani Herdsman, but Okediran waves aside the proposition.

“I am wary of involving the film in politics”, he explains, but the door to that opportunity is not entirely closed, especially as the producer searches everywhere to pay back the loan.

Okediran favours, for now, showing the film to corporates, for exhibitions in town hall meetings, for after hour entertainment and special screenings, even on company premises. “If you know anyone in Shell or Chevron or MTN, please forward their numbers to me”, he asks. Those are the options, as the work continues toward release between July and August.

It’s not clear, at this stage, what the commercial arrangement is between the Okediran, the Executive Producer and Afolayan, the director. But a solution to Okediran’s headaches lies in the two of them having a robust conversation about how to deliver the product. 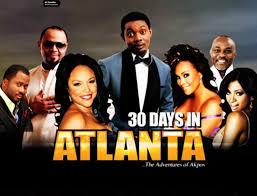 Previous post Over 4 Billion Naira and Growing, But Who Is Watching? 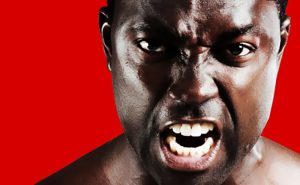 Next post The Literary Agent Is A Persona Non Grata