When she had first told him “you will win,” that balmy day in Florida last year, drinking Diet Coke in tennis whites, she had meant he would win at what he wanted: the publicity, the ego polish. It would help his TV show, and impress those business associates tickled by fame. But she had never meant he would actually win the Republican primary, nor had she expected the frenzy of media coverage he received. Americans were so emotionally young, so fascinated by what Europeans knew to be world-weary realities. They were drawn to Donald’s brashness and bluster and bullying, his harsh words, even the amoral ease with which untruths slid out of his mouth. She viewed these with a shrug — he was human, and he had his good points, and did Americans truly not know that human beings told lies? 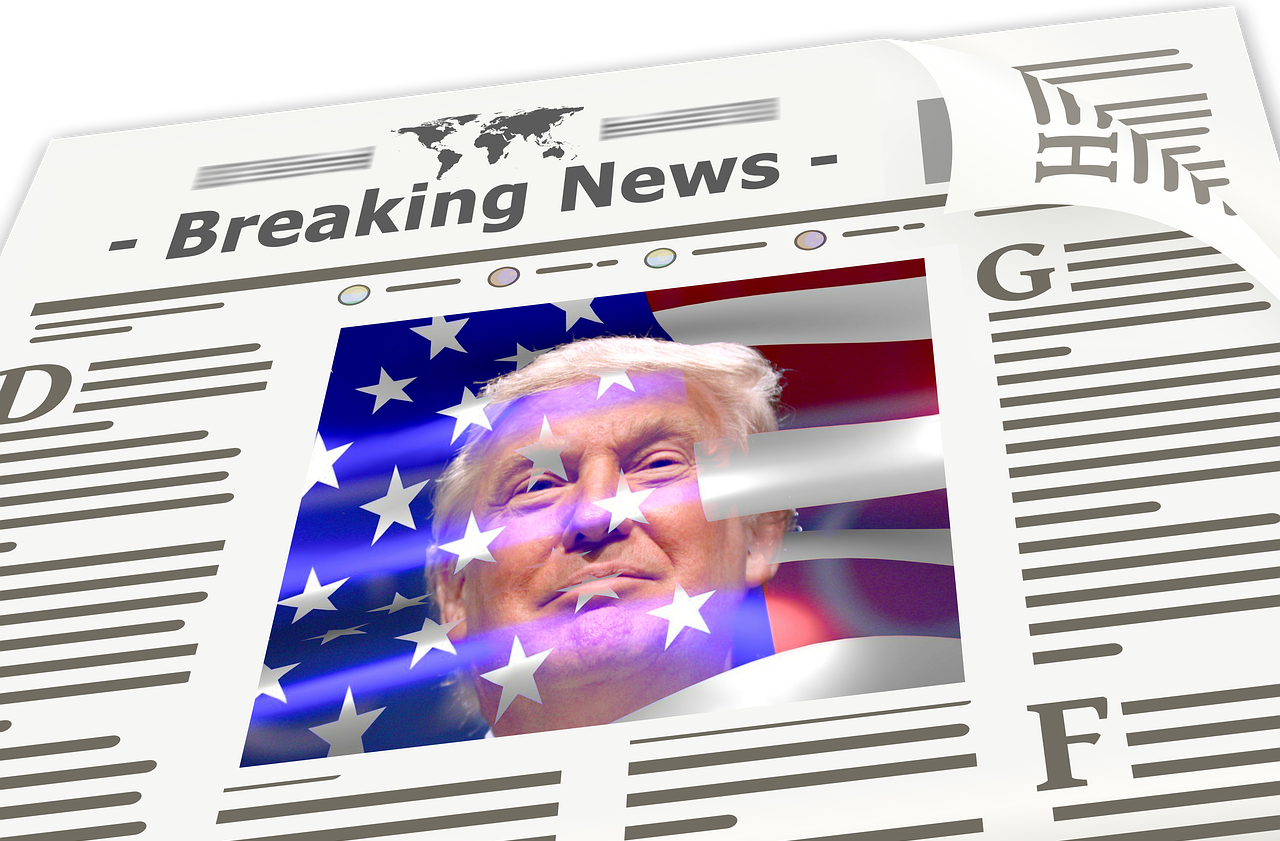 But they had followed him from the beginning, breathlessly and childishly. There were days when every television channel she switched to had his image on the screen. They did not understand that what he found unbearable was to be ignored, and for this she was grateful, because being in the news brought Donald the closest he could be to contentment. He would never be a truly content person, she knew this, because of that primal restlessness that thrummed in him, the compulsion to prove something to himself that he feared he never would. It moved her, made her feel protective. Even the way he nursed his grudges, almost lovingly, unleashing in great detail slights from 20 years ago, made her protective of him. 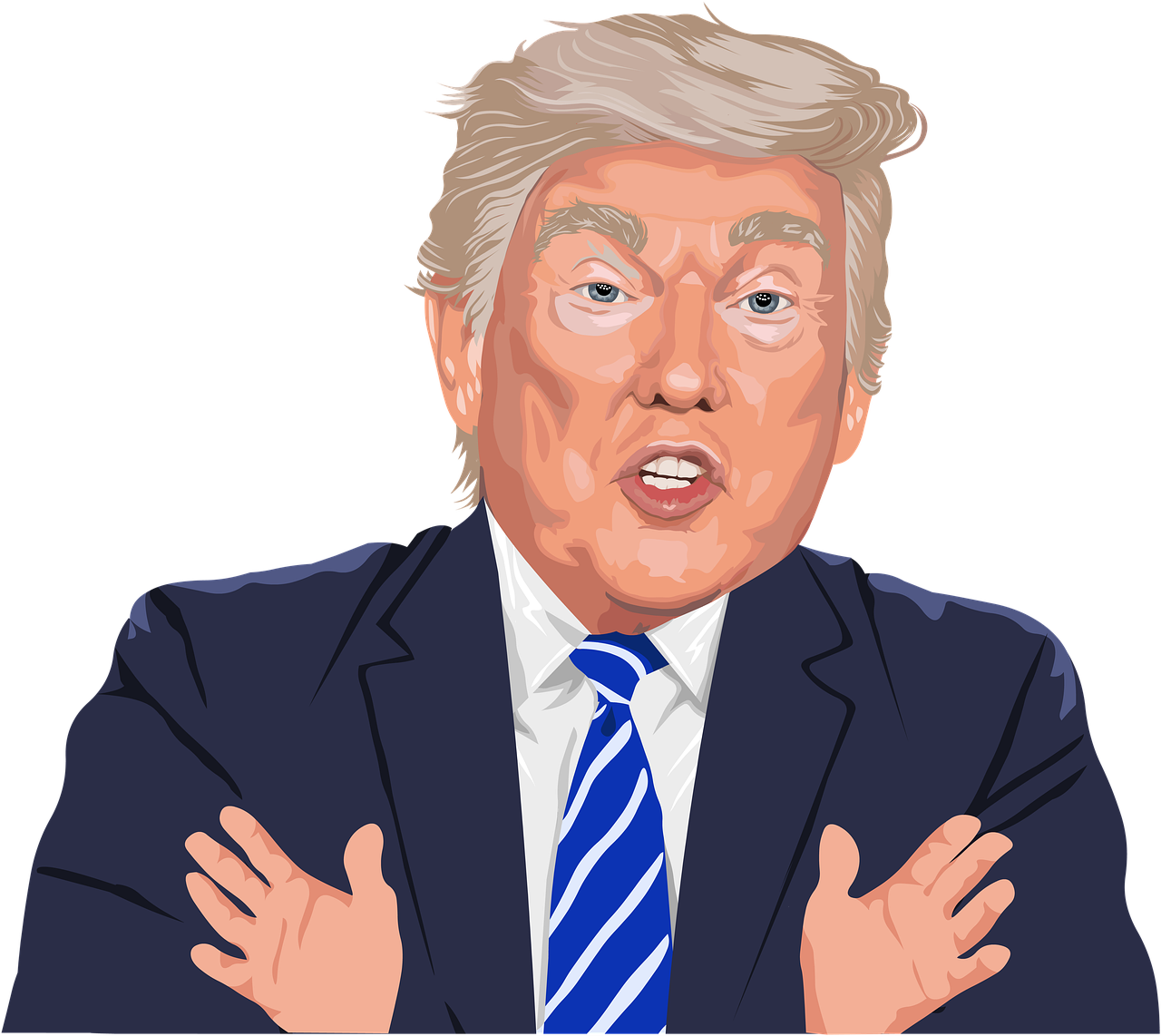 She often felt, despite the age gap of more than two decades, that she was older than Donald. Her response to his agitations was a curated series of soothing murmurs. Be a little calmer, she told him often. In bed, she had learned to gauge Donald and know when he expected her to gasp. On nights when she did not have the mental energy to act, she would tell Donald, “It is not a good night today,” and he would kiss her cheek and leave, because he liked her air of delicate mystery.

Excerpted from The Arrangements, a work of fiction by Chimamanda Adichie, the first short story commissioned by the New York Times about an American presidential election. It was published in July 2016. 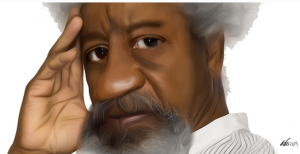 Previous post Morning yet on Another Day of Indaba 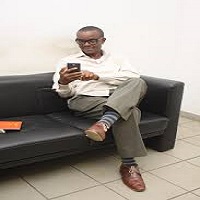 Next post “My Books Are Ground-breaking”, Jimanze Told Me, “Let’s Push Them”